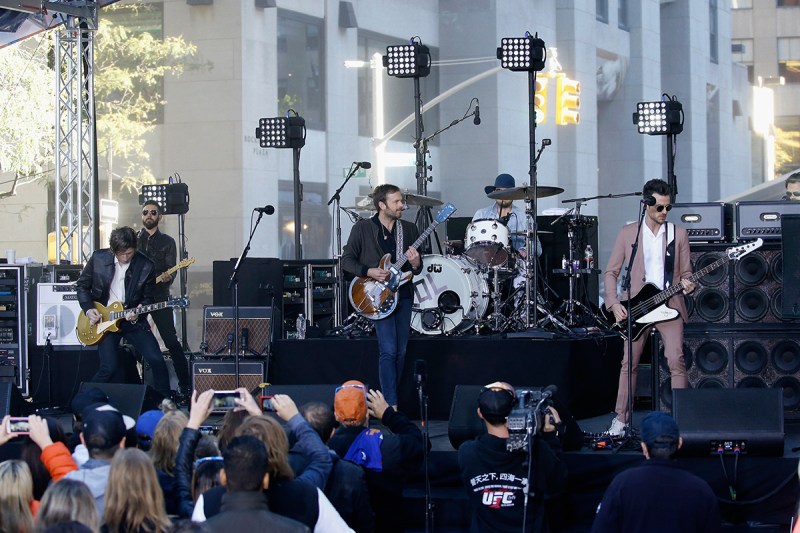 If “Use Somebody” and “Sex on Fire” are the last two songs you remember hearing from the band Kings of Leon, you’re not alone. After the band struck platinum with their 2008 album Only by the Night—which featured the pair of smash hit singles—the band hit a rough patch. After nearly two years on the road—as well as the release of follow-up Come Around Sundown, which didn’t hold a candle to Night—the band went on hiatus in 2011, and rumors swirled that they were headed towards a nasty breakup.

While the band never did split, in the interim period, they all but fell off the face of the planet. Rumors again surfaced that the band’s leading creative force, Caleb Followill, was suffering from alcoholism and had been to rehab. He downplayed these rumors, though, in a 2013 interview with The Telegraph, telling the newspaper that he had “just stopped [drinking],” after it became clear he had a problem. A month later, the band went even deeper into their troubled period with Rolling Stone. That year also marked the release of a new album, Mechanical Bull, which performed well and was nominated for a Grammy but still was unable to reach the heights of its 2008 pop masterpiece. 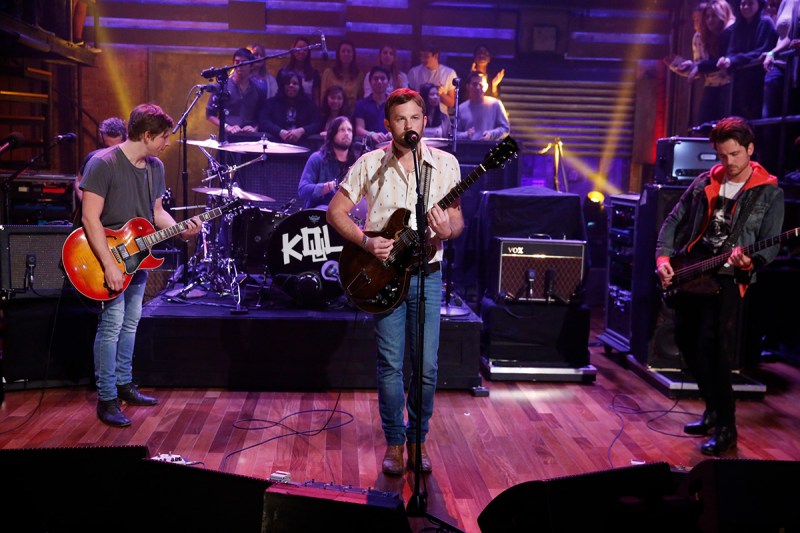 With three more years under their belt, the band has just released a new album, entitled Walls (a.k.a. We All Like Love Song), which it debuted on the Today show on Oct. 14. (Watch the band perform the catchy new single, “Reverend,” here.) Band leader Caleb Followill also commented to Billboard that “We definitely have a better, stronger ­relationship ­outside of music than we did in the past.” And it shows. Without a doubt, the album is their strongest to date; the singles sound radio-ready (another single, “Waste a Moment,” recently hit No. 1); and the band is also heading out on the first leg of a U.S. tour, playing dates in New York City, Boston, Chicago, and Los Angeles, among others.

Below, listen to the band discuss the meaning behind their new album’s title on the Today show stage. At the bottom, sample KoL’s other single, “Waste a Moment.”