New album, 'We Move,' out on September 2 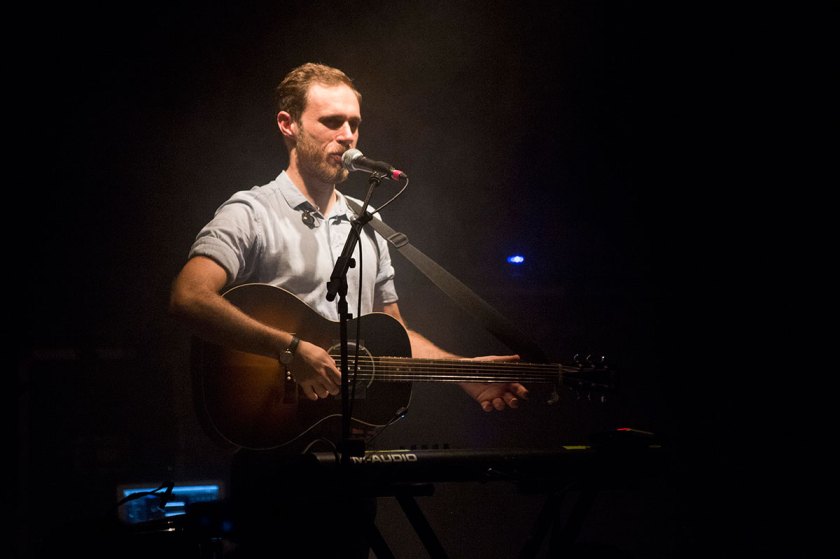 If you’re from Ireland, James Vincent McMorrow is a household name; his 2010 debut, Early In The Morning, reached No. 1 there and has since gone platinum. In the vein of ethereal-voiced troubadours like America’s Bon Iver and countryman Damien Rice, McMorrow’s stripped-down acoustic folk has found a home at sold-out venues including the famed Sydney Opera House. Having surpassed 100 million streams on Spotify, McMorrow is now poised for a major breakthrough Stateside.

Listen to the opening track, “Rising Water,” from the forthcoming We Move out on Caroline Records on September 2. Catch McMorrow on a U.S. tour beginning on November 7. To learn more about the singer-songwriter, read a recent interview McMorrow did with The Fader here.