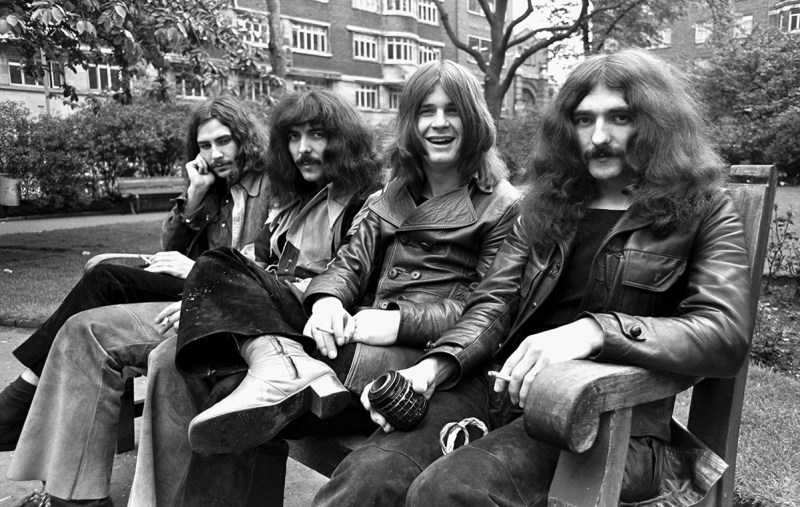 Although some music experts nod to The Beatles’ “Helter Skelter” or Led Zeppelin’s louder songs as the origin of hard rock, everybody who’s anybody knows that’s a whole lot of bunk: Black Sabbath invented heavy metal.

Formed in 1968 in the blue-collar industrial center of Birmingham, England, the rough-and-tumble band consisted of guitarist Tony Iommi, bassist Geezer Butler (the group’s primary lyricist), drummer Bill Ward, and lead singer Ozzy Osbourne. Metal fans need not look further than classic albums like Black Sabbath (1970), Paranoid (1970), and Master of Reality (1971) for the building blocks of everything noisy these days. Every band who ever struck an E-minor chord has Black Sabbath to thank.

Now fans will get the chance to own a piece of the band’s lore, when U.K.–based Sheffield Auction Gallery puts a number of rare items from the band up for auction on Sept. 30. The collection dates between 1968-73 and includes publicity posters, flyers, handwritten lyrics, photographs, and postcards from Osbourne to his wife (his first one, not Sharon) and mother.

Take a look at a sampling of the items from the upcoming auction below (pre-auction estimates were not provided in advance of the sale). For more information on the auction, click here. 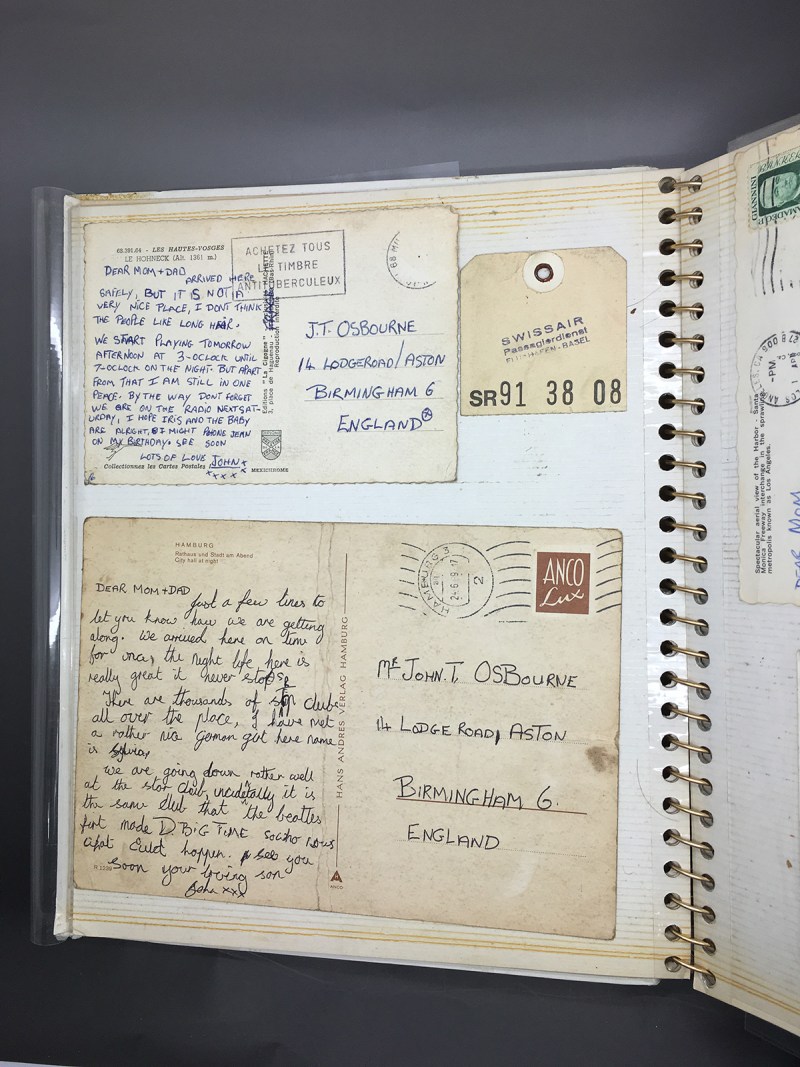 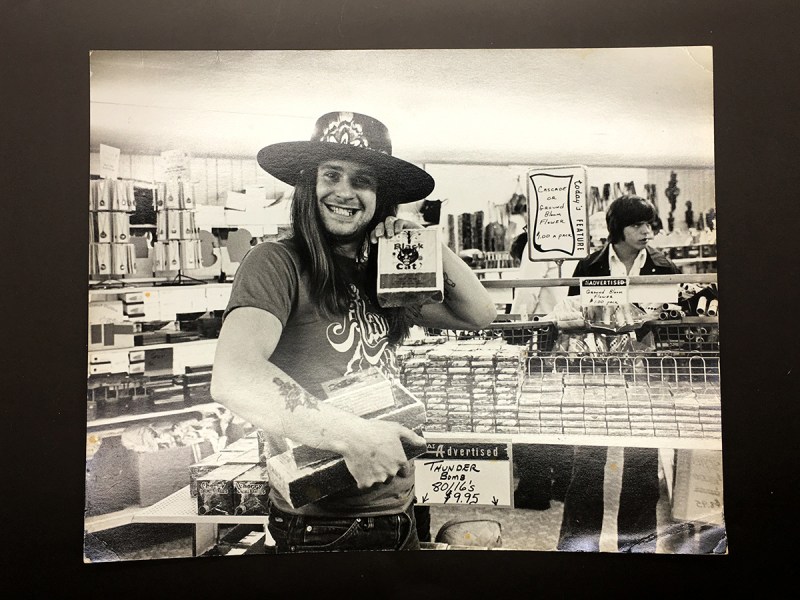 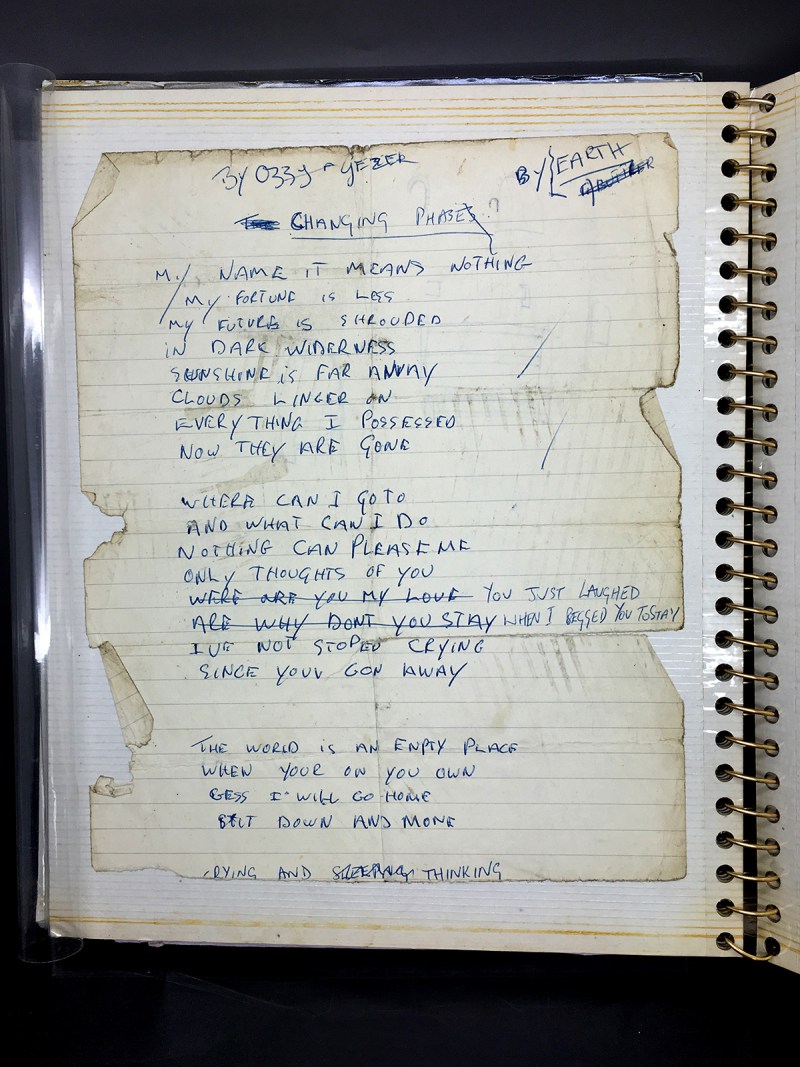 Handwritten lyrics for the song ‘Changing Phases,’ later changed to ‘Solitude’ and featured on ‘Master of Reality.’ (Courtesy of Sheffield Auction Gallery) 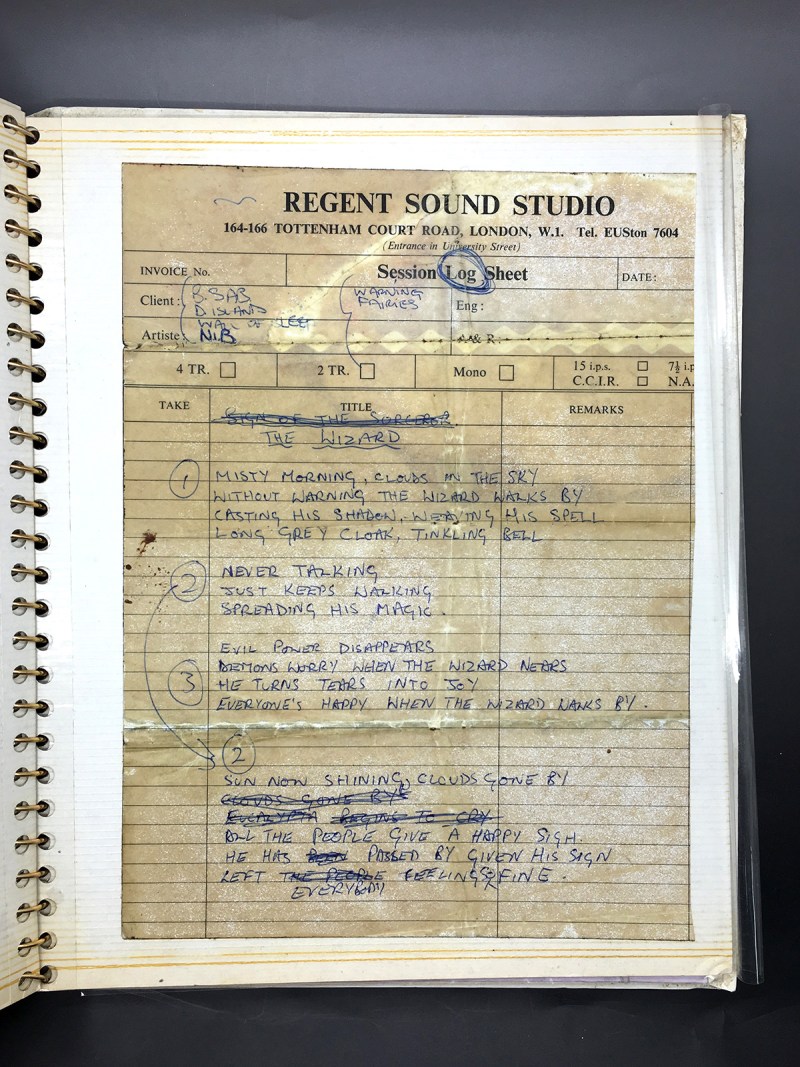 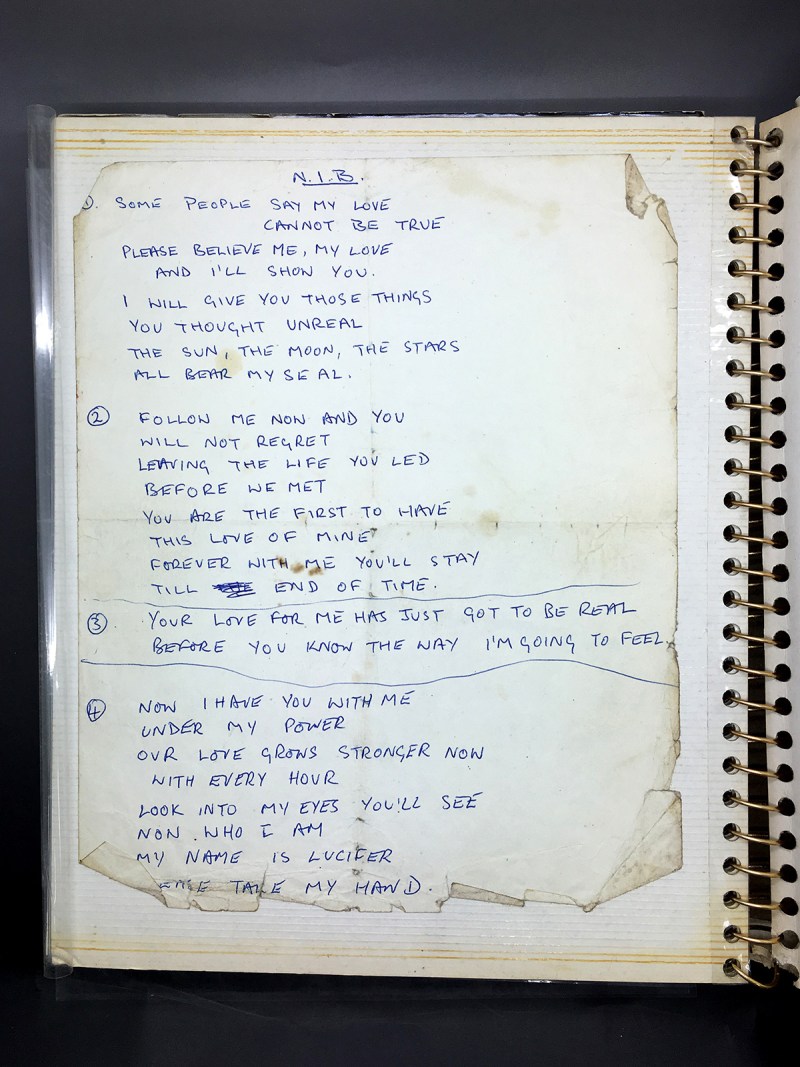