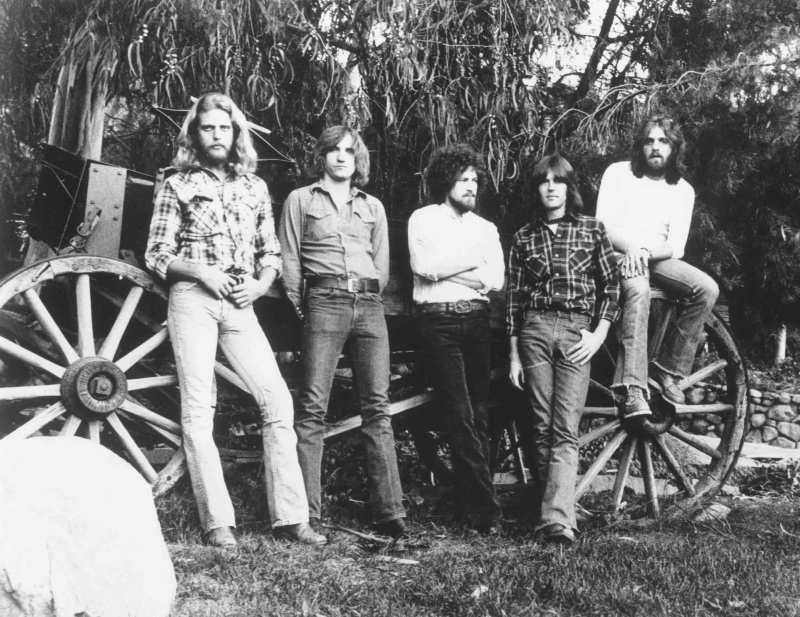 The National Recording Registry just welcomed some iconic new entries that, for millions of Americans, formed the soundtracks of their lives.

Each year, the Library of Congress chooses 25 sound recordings deemed worthy of preservation as part of America’s heritage. To make the list, the recordings must be regarded as “culturally, historically, or aesthetically significant,” and at least 10 years old.

Ranging from N.W.A.’s powerful and profane Straight Outta Compton album to Don McLean’s 1971 ubiquitous radio hit American Pie, take a look at some of the song and broadcast highlights below.

Final game at the New York Polo Grounds, between the Brooklyn Dodgers and the New York Giants, announced by Vin Scully (September 8, 1957)

The Rise and Fall of Ziggy Stardust and the Spiders from Mars, David Bowie (1972)