How the Ramones Survived Feuding and Failure to Change the World

A look at the 'curse' of America's most famous punk band, the Ramones 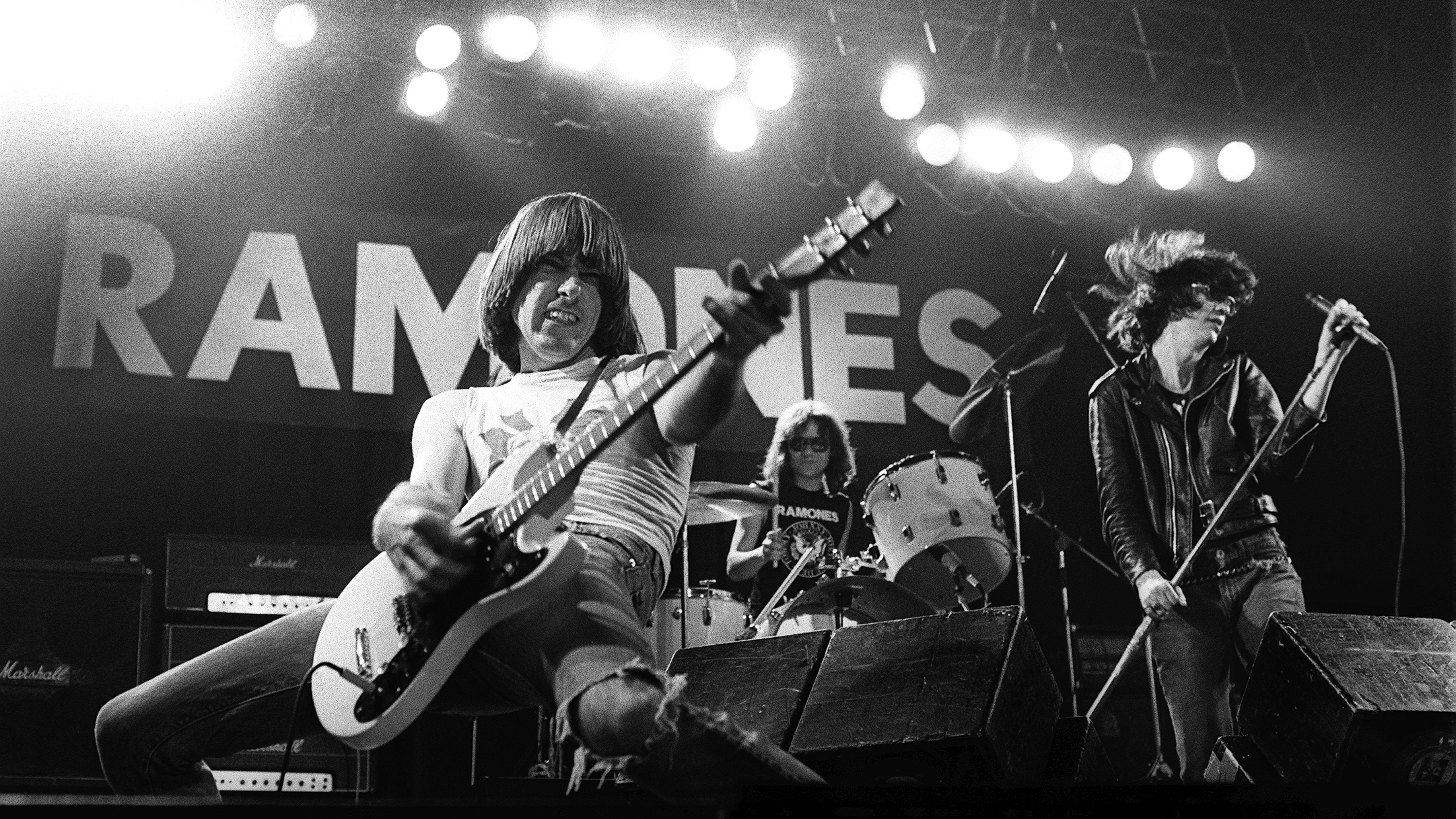 The Ramones invented punk music—or at least the form you’re most familiar with. If you’re a classic rock radio listener, you’ll be familiar with highlights of the band’s songwriting legacy: “Blitzkrieg Bop” or “I Wanna Be Sedated.” But it turns out that the band itself—a seeming family unit—wasn’t what it appeared to be offstage. Per Rolling Stone‘s Mikal Gilmore, “Two of the members, Johnny [Ramone] and Joey [Ramone], didn’t speak to each other for most of the band’s 22-year history.” For more on the Ramones’ fractious history and their “curse,” click here.