‘Game of Thrones’ Final Season Will Only Have Six Episodes, Show-Runners Announce at SXSW

Kit Harington as Jon Snow (Helen Sloan/HBO)
By Will Levith 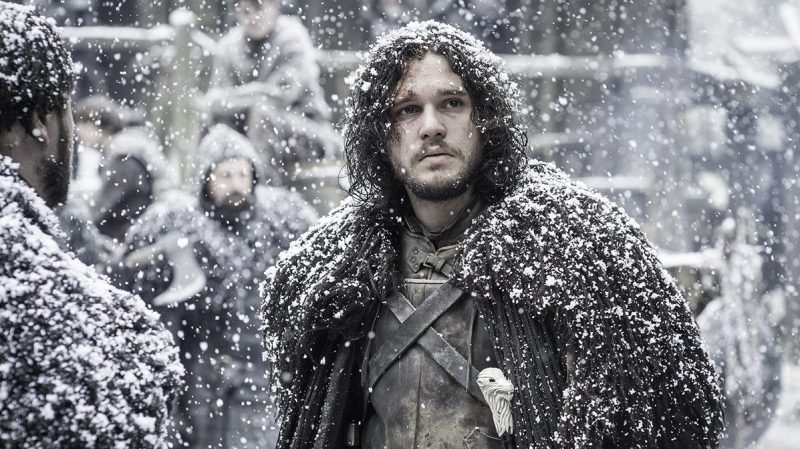 The reign of the Seven Kingdoms on television will come to an end sooner than expected.

Speaking at the SXSW conference in Austin, Texas, Game of Thrones‘ showrunners David Benioff and Dan Weiss announced Sunday that the series’ eighth and final season, which will likely air sometime in 2018, would only have six episodes.

That’s four less episodes than each of the first seven seasons, per Vanity Fair.

Season 7 is set to begin airing on HBO this July 16—and Benioff also announced that British pop artist Ed Sheeran (a noted friend of Taylor Swift and Passenger) would be making a cameo appearance in the upcoming season.

He’s following in the footsteps of other musicians such as members of Sigur Rós and Mastodon, who’ve appeared on the show.

Watch an audience-member’s video of the Game of Thrones panel from SXSW below.