Exploring the Life of The Man Who Gave Us Jimi Hendrix, the Rolling Stones, Other Rock Greats 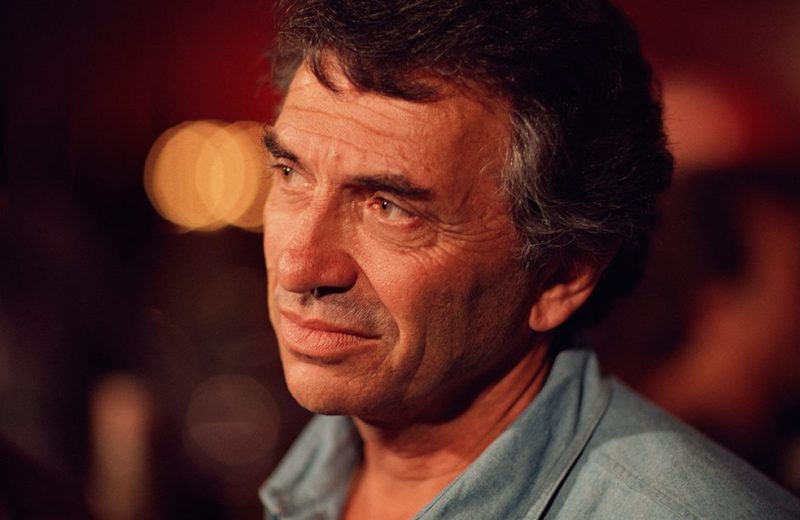 (Courtesy of the National Museum of American Jewish History)

Say the name “Bill Graham,” and you might first think of the evangelical minister. And while you wouldn’t be wrong, the Bill Graham we’re referring to was a different like of evangelizer altogether. He spread the gospel of rock-and-roll.

Founder of the famed Fillmore Auditorium in San Francisco, which rose to prominence during the mid-’60s, Graham worked as both a promoter and manager for a who’s-who of rock greats, including the Grateful Dead, Jefferson Airplane, Jimi Hendrix, Santana, Led Zeppelin, and the Rolling Stones. The Fillmore hosted the likes of The Byrds, Creedence Clearwater Revival, The Who, Pink Floyd, and countless other acts. (In ’68, he also launched the Fillmore East in New York City.) He was also later integral in the launching of cause-based festivals like 1985’s Live Aid. (Graham died in 1991.)

The National Museum of American Jewish History in Philadelphia has taken Graham’s career and turned it into “Bill Graham and the Rock and Roll Revolution,” a major exhibit showcasing his lasting influence through rock memorabilia, photographs, ephemera, concert posters, and psychedelic art. The exhibit runs from September 16, 2016 to January 16, 2017. For more information on the exhibit, click here.

Below, find a sampling of the photographs and items featured in the exhibit. At the bottom, watch a rare interview from 1984, featuring Graham, along with The Grateful Dead’s Jerry Garcia and Jefferson Airplane’s Grace Slick. 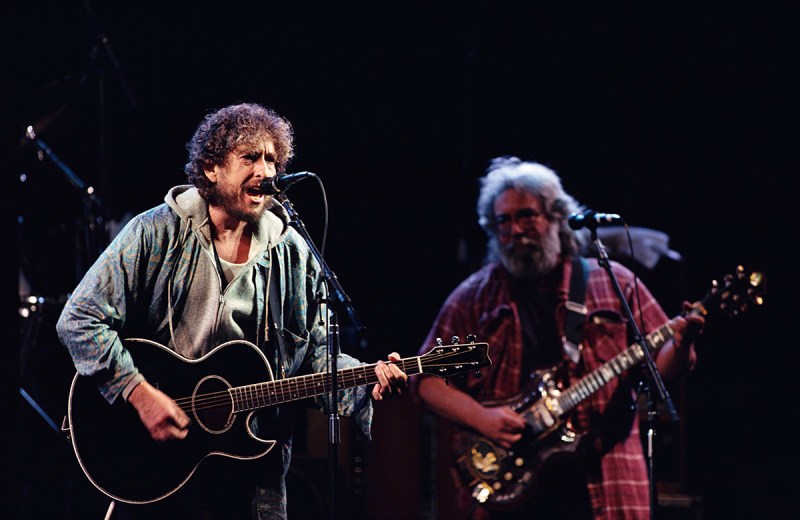 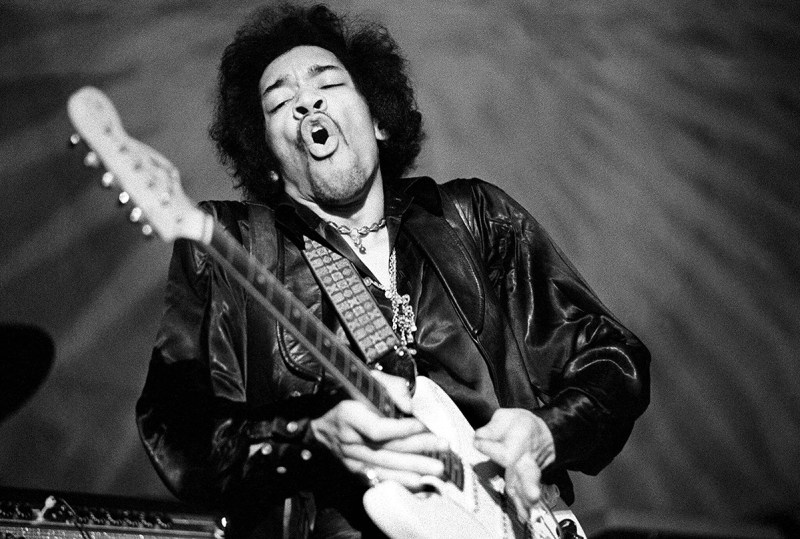 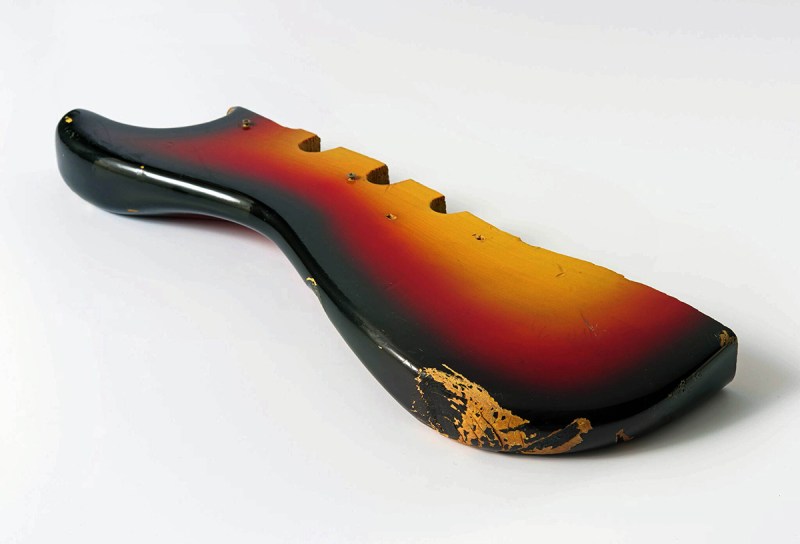 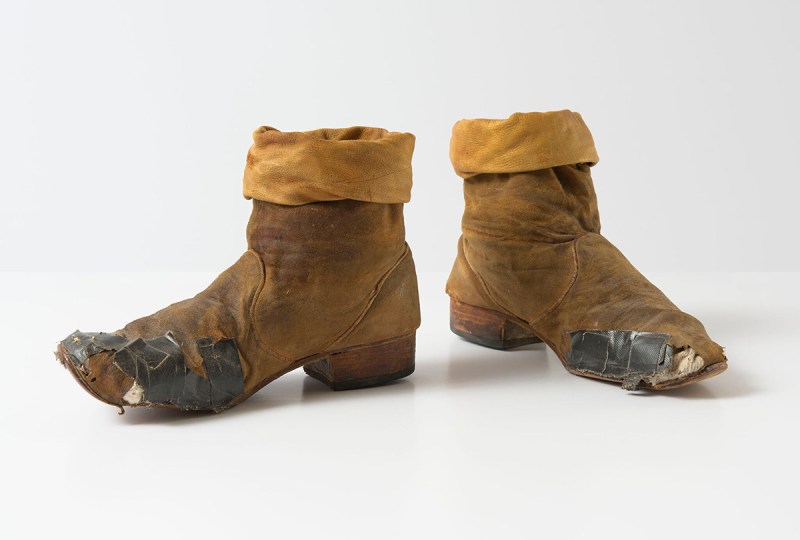 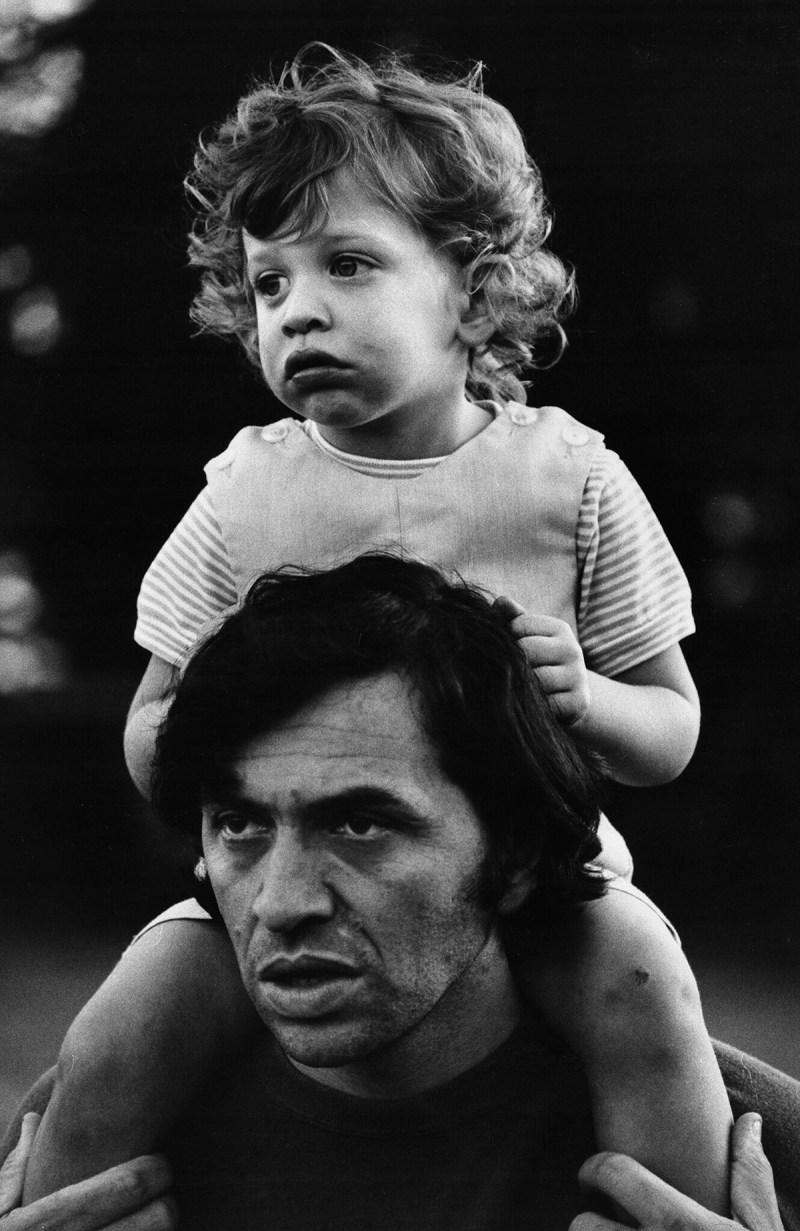 Bill Graham and his son, David, in San Francisco, 1969 (Bonnie MacLean/Collection of David and Alex Graham) 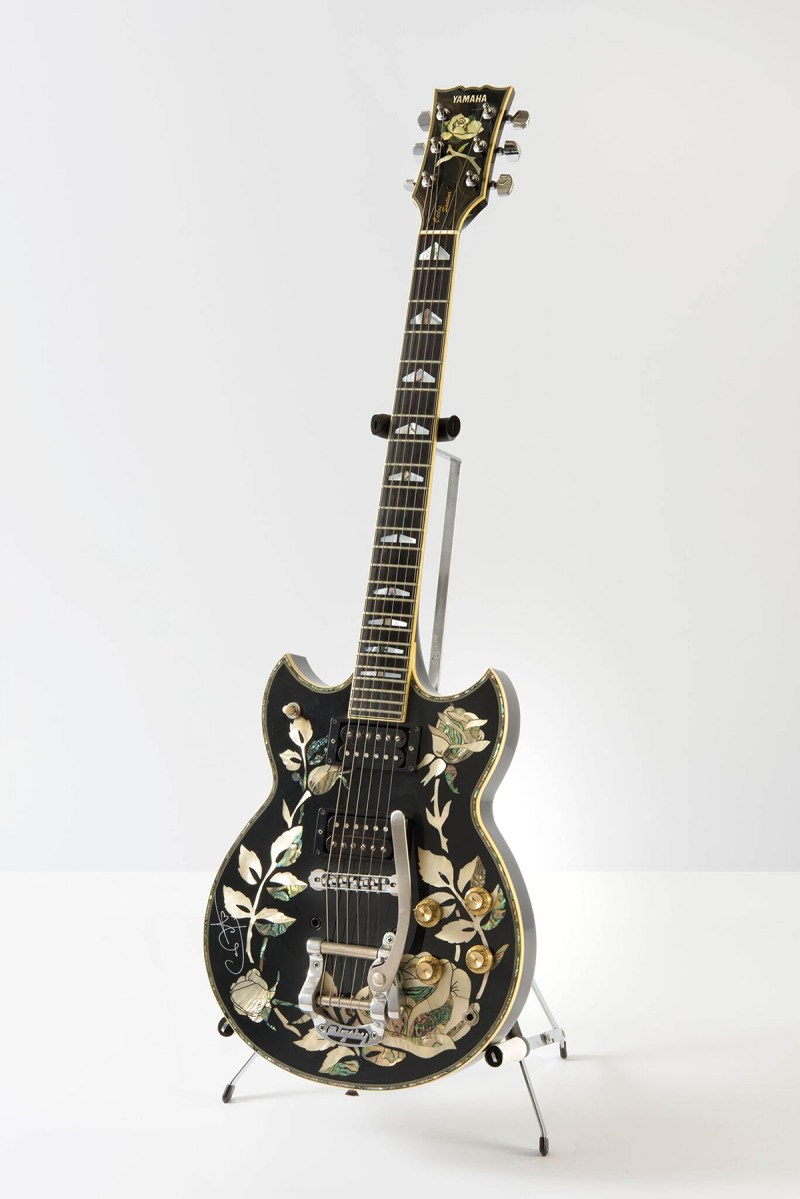 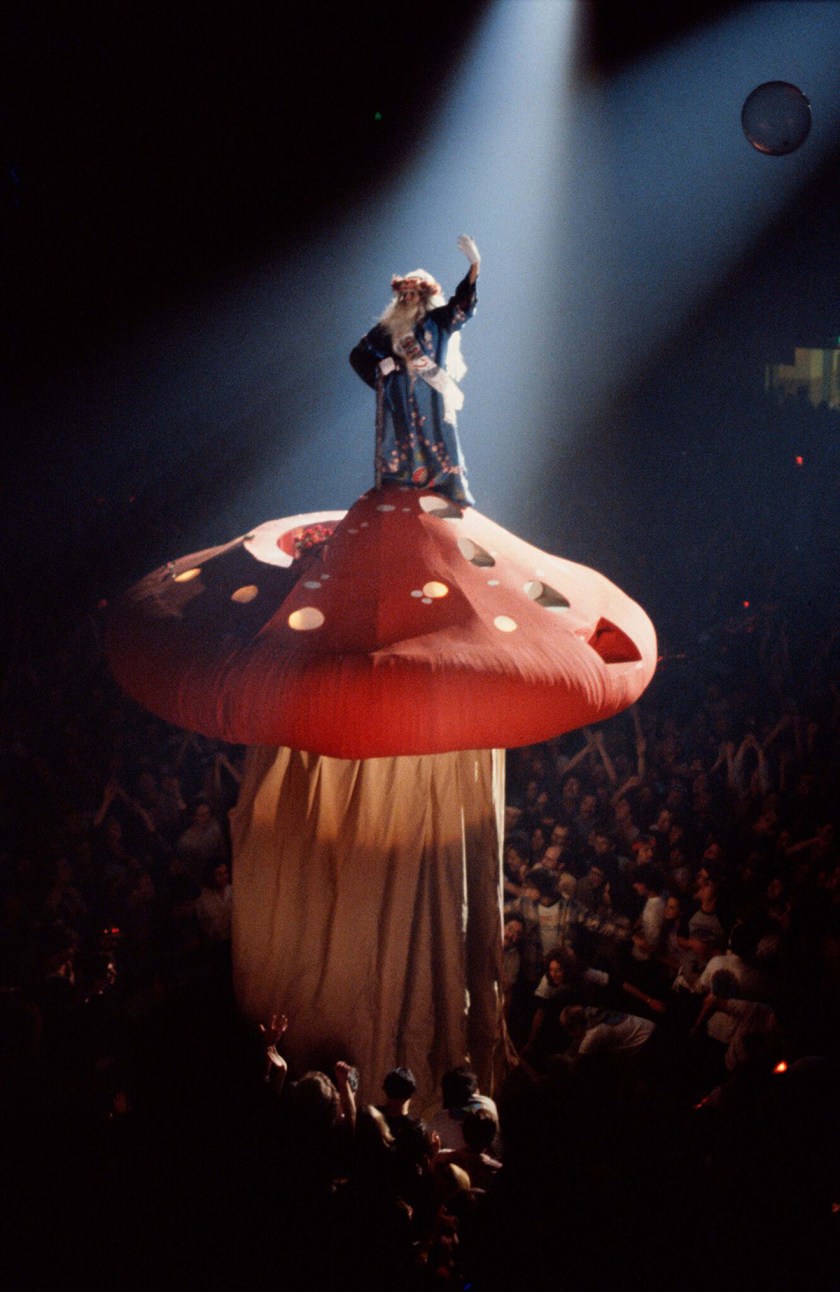 ‘Father Time’ (a.k.a. Bill Graham) atop a magic mushroom, gliding over the crowd on New Year’s Eve at Oakland Auditorium in Oakland, California, on December 31, 1982 (Ken Friedman) 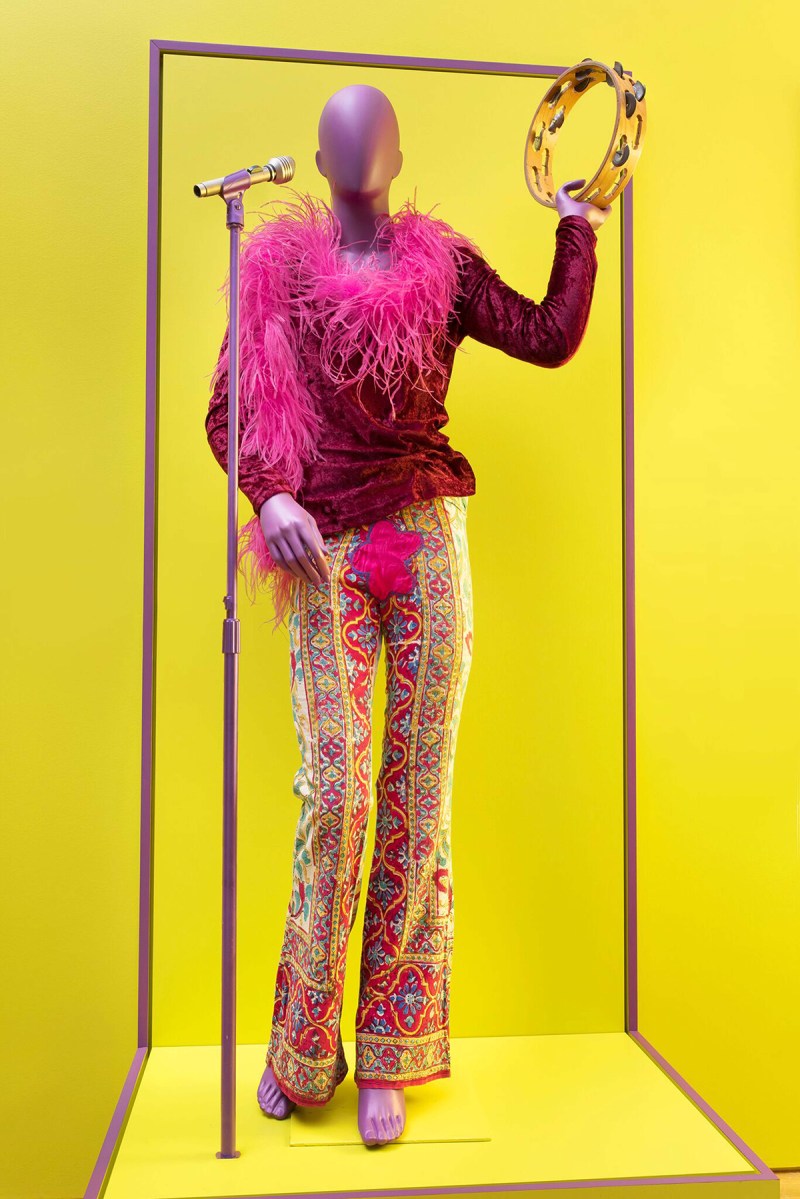 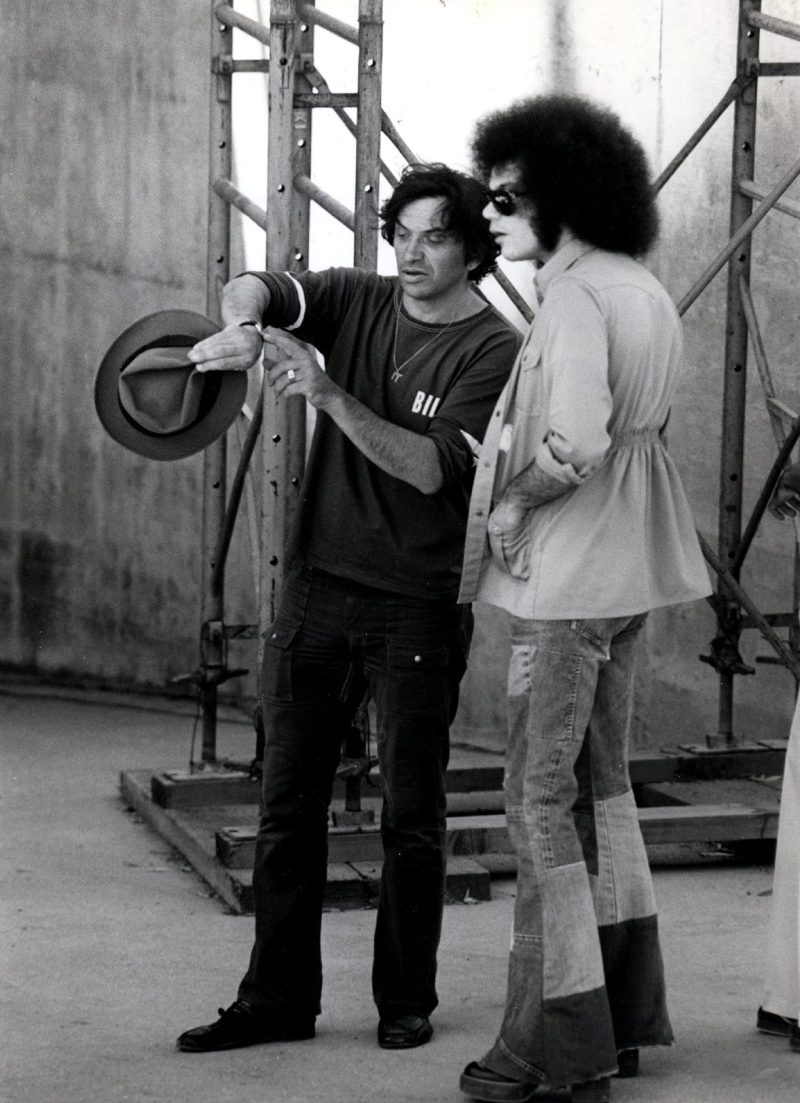 Bill Graham enlightens The Beach Boys’ management that the band is late to a gig at Berkeley Coliseum Stadium in Berkeley, California, in June 1971 (Courtesy of Robert Altman)