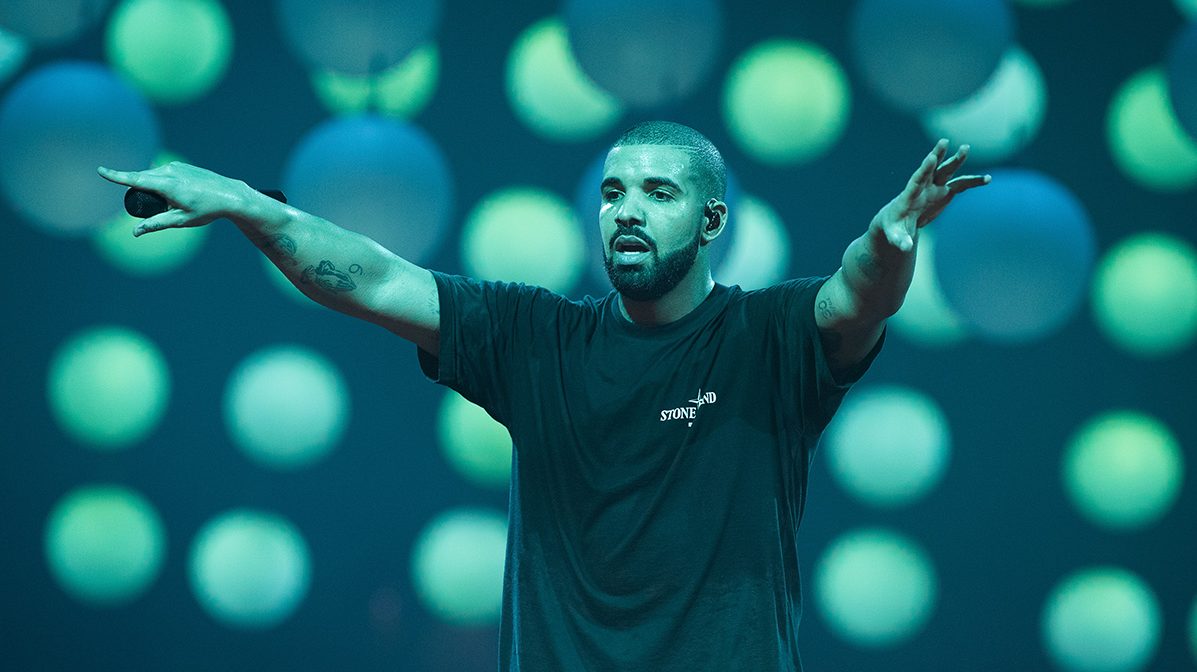 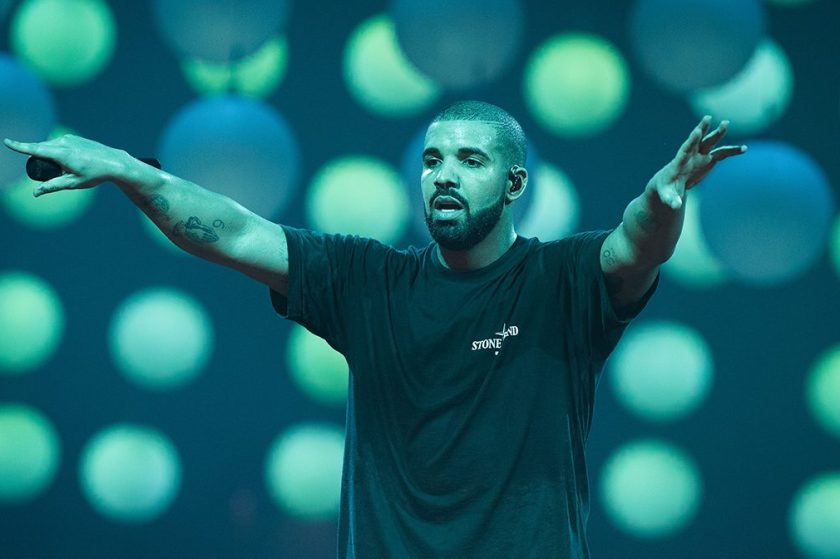 Last Saturday, rap artist Drake dropped More Life, which has been billed as a “playlist,” though it does have a number of original songs on it. With 22 tracks and over an hour’s worth of music to navigate, it’s a sizable release, so below, we’ve broken down everything you need to know about it.

(1) As easy as it is to pigeonhole Drake into the hip-hop genre, Rolling Stone believes this is the artist’s attempt at “[taking] over the pop world.”

(2) GQ says if there’s only track you can pay attention to on the playlist, it should be “Passionfruit.”

(3) According to Billboard, LeBron James might’ve gotten a copy of the playlist months ago. It’s good to be the King.

(4) Per CityPages, the playlist is now projected to be streamed well over 400,000,000 times, a record that breaks one previously set by—who else?—Drake.

(5) Per Fortune, that follows up two records the playlist broke almost immediately on Spotify: Most streams for one album in a single day (61.3 million plays on March 19); and most streams by an artist in one day (76.3 million, also on March 19)

(6) NotNewHipHop broke out a few of the choicest rhymes from the playlist. Our favorite? “I’ve been out in Bel-Air like Will was/These streets got so familiar.” (You know, because it’s a reference to the greatest sitcom of all time, The Fresh Prince of Bel-Air.)

(7) In terms of meme-age, High Snobiety listed up some of the better ones. Here’s our favorite.

(8) Drake sampled Swedish up-and-comer Snoh Aalegra‘s “Time” on “Do Not Disturb.” Listen to the original track below.

(10) That mustachioed gentleman on the cover? None other than the artist’s father.

You can stream More Life on Spotify, buy it on iTunes, or do an additional deep-dive via Genius.