Listen to the lead single, 'Cut Ya Down,' below 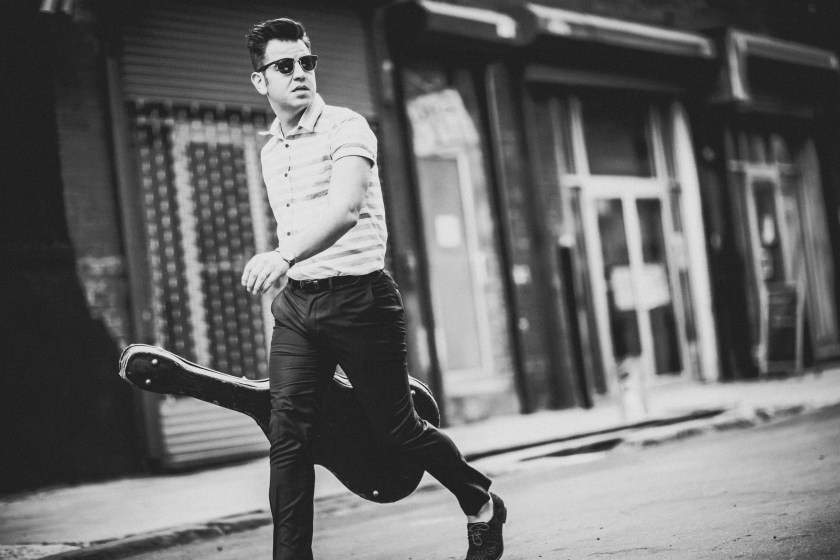 Eli “Paperboy” Reed may hail from Brookline, Massachusetts, but his soulful, gospel-tinged vocal delivery makes him sound like he’s a Southerner to the core. And that’s not so far off: At 18, Reed moved to Clarksdale, Mississippi, and became a sponge to the local Delta blues scene, hanging around the local juke joints. His path also led him to Chicago, where he spent a year as a minister of music at a church. He’s just released his latest album, My Way Home; and you can hear the lead single, “Cut Ya Down,” below. For more on Reed, click here.

Everything You Need to Know About Amaro, the Iconic After-Dinner Drink
A Real World Test of the Unreal Bentley Continental GT Speed
Chef Sol Han Tells You How to Expertly Navigate a Korean Market
How to Be Happy, According to the First Deaf-Born Person to Run Every Major Marathon
Musicians Pay Tribute to Television's Tom Verlaine
Products of the Week: Chili Chocolate, Bowers & Wilkins and California Birks
The 18 Best Valentine’s Day Gifts for Him
Tackle Your 2023 Fitness Goals With the Mirror — Now 50% Off
Expert NFL Betting Picks for the NFL Conference Championships