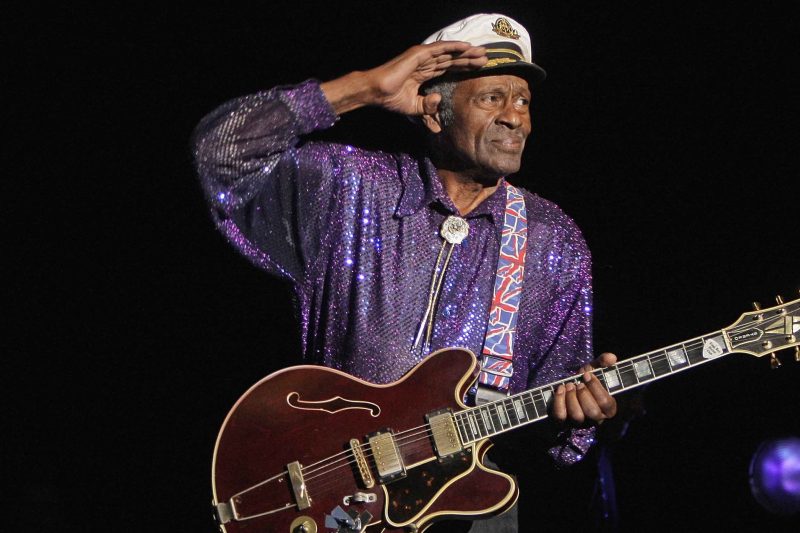 Chuck Berry may have died over the weekend, but his music will live on.

The late rock legend’s family reportedly plans to move forward with the release of Chuck, which is Berry’s first new album in 38 years, Rolling Stone reports.

“Working to prepare the release of this record in recent months and in fact over the last several years brought Chuck a great sense of joy and satisfaction,” the family wrote in a statement posted to Facebook.

“While our hearts are very heavy at this time, we know that Chuck had no greater wish than to see this album released to the world, and we know of no better way to celebrate and remember his 90 years of life than through his music.”

Watch the master perform his signature hit in 1958: