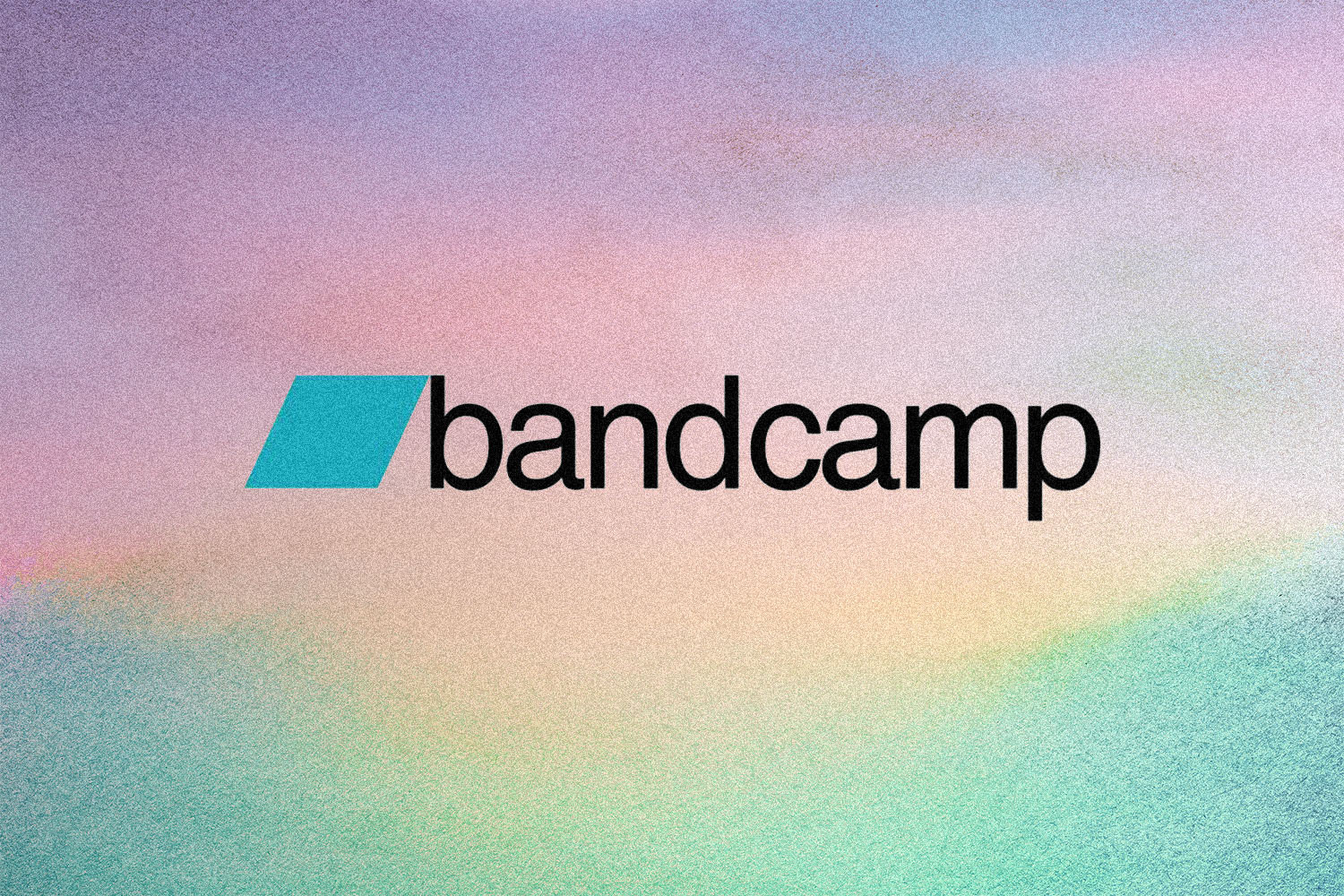 At the risk of sounding a little like a broken record, these are incredibly rough times for musicians who have seen a massive chunk of their annual income wiped out by the coronavirus pandemic. With all major festivals canceled until 2021 and most live concerts scrapped for the foreseeable future — save for a few extremely dangerous ones held by greedy assholes with no regard for public health — artists have been forced to deal with a devastating financial blow and subsist solely on streaming revenue and album and merch sales.

It’s important, then, to make sure that not only are you supporting your favorite bands in their time of need, but you’re doing so in a manner that puts the most money directly into their pockets. For the past three months, Bandcamp has devoted designated “Bandcamp Days” to waiving its 10-to-15 percent revenue share on all sales — including downloads, physical media and merch — during a 24-hour period to that end. Fans have responded in kind: on March 20, the platform sold $4.3 million worth of music and merch, 15 times what they would sell on a typical Friday. On May 1, fans paid artists a whopping $7.1 million, and the June 5 effort brought in another $4.8 million.

This Friday (July 3), the company will have another Bandcamp Day from midnight to midnight PST, waiving its cut of all sales to benefit artists. And in an age where most people consume their music via streaming — which accounted for nearly 80 percent of all music revenue in 2019 — that’s huge.

The majority of streaming revenue tends to go to major-label superstars, thanks in part to systems in which payments are based on their proportion of overall streams rather than their overall amount that often force smaller independent artists to settle for scraps. (Spotify, for example, pays approximately .004 cents per stream.)

As a recent Pitchfork piece points out, New York band 75 Dollar Bill released a live album (Live at Tubby’s) in conjunction with the May 1 Bandcamp day, releasing it exclusively via the platform. The album generated $4,200 from nearly 700 buyers in two days — more than 75 Dollar Bill have made from streaming services like Spotify, Apple Music, and YouTube over the last six years. “Streaming is a joke,” guitarist Che Chen told the publication. “We might make $100 a year from streaming. On a recent statement of mine, the royalties for one track that had 580 plays on Spotify was zero dollars and 20 cents.”

But even beyond the Bandcamp Days, Bandcamp offers a more ethical alternative to purchasing downloads or physical albums via large corporations like Amazon or Apple. (Compare, for example, Bandcamp’s 15 percent revenue share on digital downloads to Apple’s now-defunct iTunes store’s 30 percent cut.) It processes artist payouts in less than 48 hours, much sooner than streaming services do. Its interface allows users to pay more than the listed asking price for music and merch, making it easy for users who are feeling especially generous to leave tips for their favorite artists, and much like a social media platform, it fosters a sense of community by allowing users to browse their friends’ digital collections or message artists directly.

The company’s editorial arm, Bandcamp Daily, also does its best to highlight as many of the artists on the site as possible, and in a music journalism landscape that increasingly relies on name recognition for clicks, it has become one of the last major outlets where you can read about lesser-known, emerging artists from a wide variety of genres. In February 2019, Bandcamp opened a record store in Oakland, California, to sell physical releases that are also available on the site. (“We can’t have every record on Bandcamp [available in the physical store],” founder Ethan Diamond recently told the Guardian, “because the inventory would be twice as big as the Tower Records in Tokyo, which is a nine-story building — and that’s just to have one copy of each record.”)

Aside from its commitment to helping out musicians during the pandemic, Bandcamp also has a history of giving back to important social causes. It has previously run fundraisers for the American Civil Liberties Union, the Transgender Law Center and the Voting Rights Project, and most recently, on Juneteenth, in light of the horrific murders of George Floyd, Breonna Taylor, Rayshard Brooks and other Black people at the hands of police, the site donated 100 percent of its revenue share on all sales to the NAACP Legal Defense Fund. Bandcamp also announced that it will allocate an additional $30,000 per year to partner with organizations fighting for racial justice. (Spotify, on the other hand, opted for a more symbolic gesture of solidarity, adding eight minutes and 46 seconds — the amount of time former officer Derek Chauvin had his knee on George Floyd’s neck — of silence to select playlists instead of putting its money where its mouth is.)

That philanthropic spirit is contagious, and many labels and artists — despite having to cope with their own financial hardships from the pandemic — have centered their own charitable efforts around Bandcamp Days. (You can find a complete list of all of the labels and musicians offering donations, waiving their share of profits or offering special merch or releases on July 3 here.) As Diamond recently told the Guardian, it’s been surprising and uplifting to see artists and small labels who may be strapped for cash doing their best to help these important causes. “I had no idea what to expect, but the whole thing was inspiring,” he said. “A lot of the independent labels waived their fees as well. Sometimes, besides just passing the money on to their artists, they gave to food banks and other organizations. Those independent labels aren’t big, mega-funded corporations; they’re small businesses, and that was amazing to see.”

If you’re a music fan at all, you know how important it is in trying times, not only for providing comfort but speaking truth to power and asking us to confront the ugliest aspects of society. As Diamond put it, music “is essential for humanity. If you’re serious about that, then the welfare of artists is essential. It can’t be that music is a commodity, or content to use to sell advertising or a subscription plan. Artists have to come first.” His platform has managed to do that while also advocating for the rights of marginalized people, so this Friday, the least you can do is pick up a record or a t-shirt and do your part.