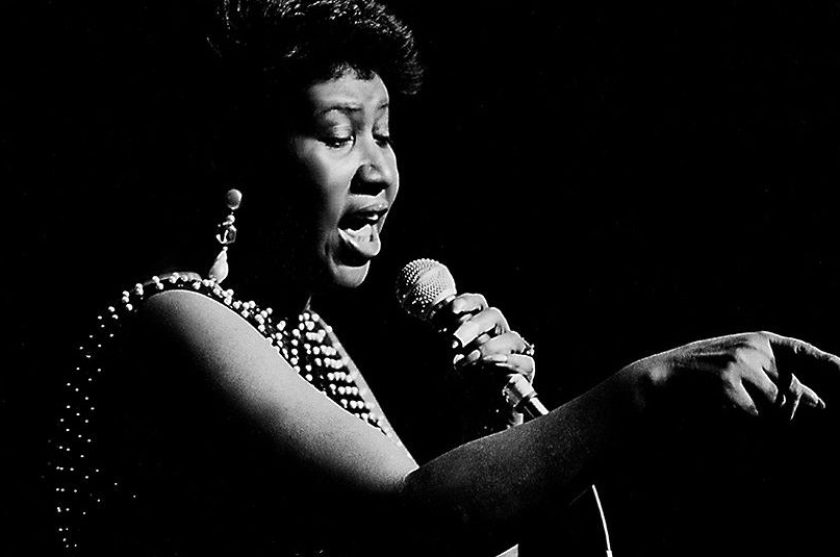 Queen of Soul Aretha Franklin is calling it quits this year—at least sort of.

On Feb. 7, Franklin told a local Detroit news station that she would be retiring after the release of her next album, which is set to drop this September (fellow music legend Stevie Wonder will be producing several songs on it).

“Retirement” means Franklin will no longer be touring, save for “some select things,” in her words—which can only be assumed to be special events or awards ceremonies (she recently sang the national anthem at a Vikings/Lions NFL game last year). Her statement certainly bodes well for one such upcoming event, announced long before Franklin told the world about her plans. On March 6, there will be a tribute to Franklin at Carnegie Hall, featuring a number of artists. The lineup includes two-time Grammy winner Melissa Etheridge, Kenny Loggins (whose hits include the #1 single “Footloose” and who’s reached a new audience thanks to appearances on FX’s Archer), and Glen Hansard (who won an Oscar for the song “Falling Slowly”).

Might the Queen of Soul be showing up at the event? The odds are pretty good, considering it’s at Carnegie Hall. (But we won’t count our chickens before they hatch.) You still have a chance to grab tickets to the event (they range from $110-$342 apiece). Reserve a seat here.

In the meantime, watch a classic video of Franklin doing “I Say a Little Prayer” below.