Attention Rock Hall Voters: These Should Be Your 2017 Inductees 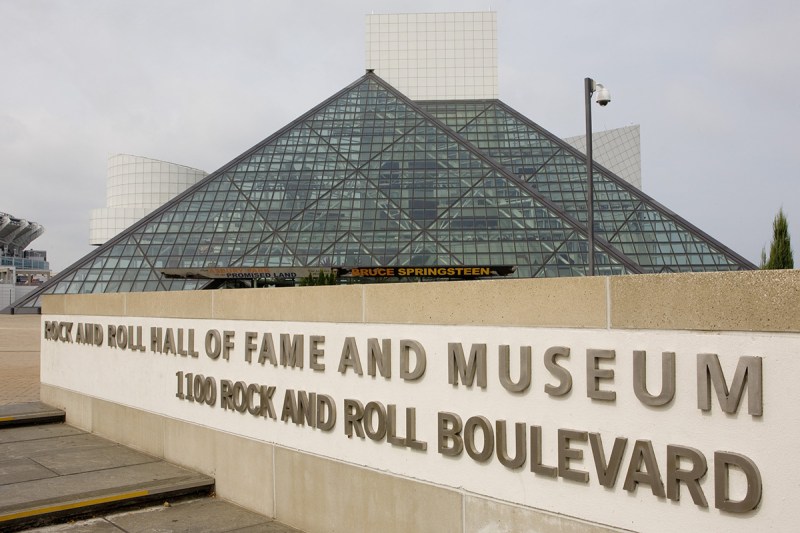 Every year, the Rock and Roll Hall of Fame releases its nominations for induction, and immediately following, the Internet lights up like a Christmas tree. A lot of people have strong opinions about who should be in the Hall, who’s being snubbed, and who doesn’t even deserve a nom in the first place. This is because rock and roll is part of the fabric of the American experience, and we take it seriously. Really seriously. Come hell or high water, a new HOF class will be chosen in December, and some of us will just have to lick our wounded pride.

After one of last year’s Hall of Fame class members—Steve Miller—spoke out with tremendous vitriol about the Hall’s inner-workings, the furor over who should be in and out kicked into an altogether different gear. Who is really deserving of Hall of Fame induction? And who gets to choose? Well, for one, Rolling Stone magazine has a decidedly closer connection to the Hall than most: editor and publisher Jann Wenner is the chairman of the Rock Hall Foundation. So many cry “conflict of interest.” But at the end of the day, inductees are chosen by an international panel of 800 artists, historians, and members of the music industry, so it’s not just Wenner who has his finger on the “play” button. Also, in an effort to make the process more egalitarian, fans can now cast votes for their favorite inductees (but obviously don’t get to choose who those nominees are in the first place).

Given that the inductees won’t be announced until December (and the induction ceremony won’t take place until April 2017), RealClearLife would like to weigh in on who’s most deserving of a spot. See our picks and explanations below. 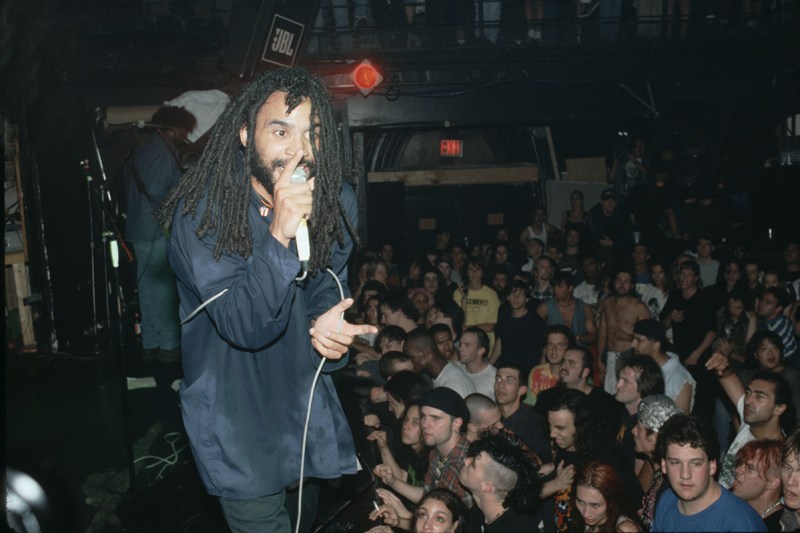 When you think of punk rock music, what’re the first few bands that come to mind? The Ramones? Sex Pistols? Nirvana? Green Day? They all have something in common: all of their members are white guys. Bad Brains are basically the Jackie Robinson of punk; they broke the color barrier. In a genre fueled by the revolt against the opacity of the pop industry and the status quo, it makes total sense to induct a band that defined that ideal—but came at it from an altogether more authentic environment. Of course, there’s also Washington, D.C.–based band’s incredible music, a mixture of hardcore punk and reggae, which influenced countless bands, including the Beastie Boys, Foo Fighters, and Pixies. Bad Brains belongs in the Hall. Will they ultimately get in? We’ll see in December. 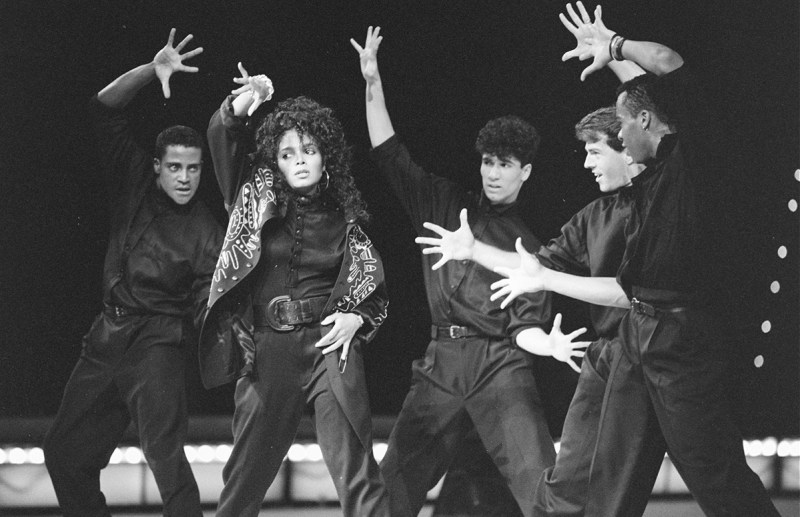 Had you asked fans during The Jackson 5 era to name all the Jackson kids, young Janet wouldn’t have likely been counted. She was overshadowed by her band of brothers at the height of their fame, but by the 1980s, she was giving at least Michael a run for his money. Actually, she punched her ticket to the Hall a long, long time ago, when she produced two of the ’80s greatest albums: 1986’s Control, which went to No. 1, had five Top 5 singles, and went five-times multiplatinum; and 1989’s Janet Jackson’s Rhythm Nation 1814, which is the only album in Billboard chart history to have seven singles peak in the top five (it also made her the first-ever female artist nominated for Producer of the Year at the ’90 Grammys). The 50-year-old artist recently revealed that she’s expecting—and you should all expect her in the Hall. 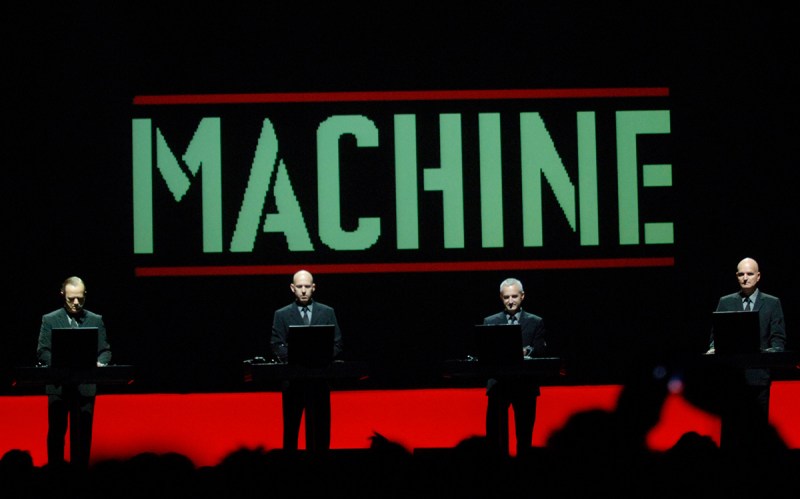 German duo Kraftwerk was the “face that launched a thousand ships” of the electronic music genre—i.e. pretty much everything you hear on pop and indie rock radio, at the electronica festivals, and that requires a synth. Countless bands owe a debt to Kraftwerk, including fellow nominee Depeche Mode (which we think will pose a problem for them getting inducted this year), Wilco, and The Weeknd. Still not convinced? Back in 2014, they got a Lifetime Achievement award at the Grammys, so the bigs have been listening.

For some, PJ is a shoe-in on a list like this. But with fellow ’90s alt-rockers Jane’s Addiction also nominated this year, it makes things a little interesting. For one, Jane’s Addiction lead singer Perry Farrell coined the term “Alternative Nation,” which ended up being the calling card of one of rock’s most important (and eclectic) eras. Also, their output was nothing short of incredible. But Pearl Jam was second only to Nirvana in terms of influence to other bands. Literally hundreds of bands have launched on the premise that they sort of sounded like Pearl Jam. With early singles from their monster first album, Ten, such as “Even Flow,” “Jeremy,” and “Black,” as well as timeless guitar rockers on later albums Vs. and Vitalogy, the band’s catalog is ammunition enough. And when they went noncommercial with 1996’s No Code—and never really came back—fans could’ve left them behind. But it arguably made them an even bigger powerhouse. 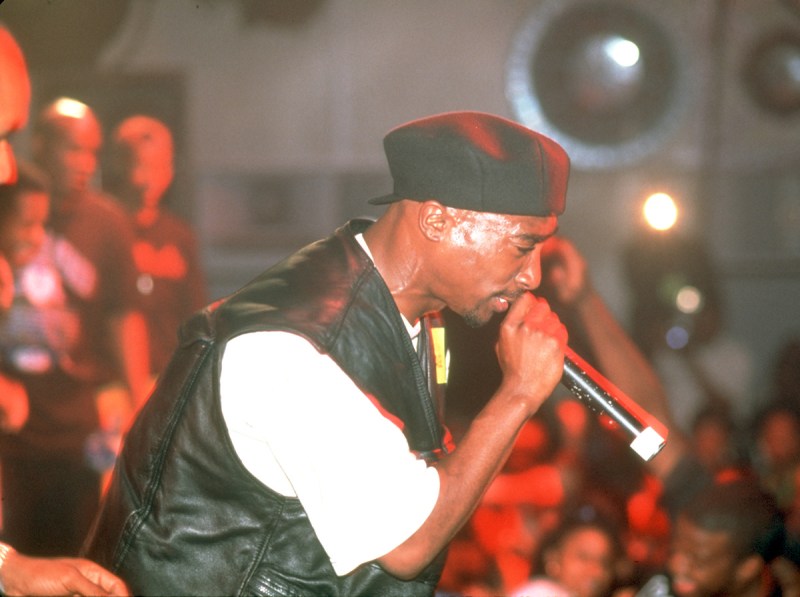 In the ’90s, it’s hard to think of a more important West Coast hip-hop artist (his East Coast equivalent being the Notorious B.I.G.). Shakur took the “gangsta rap” banner that N.W.A. had flown in the ’80s and lit it on fire. Bringing a decidedly more personal and poetic vibe to the genre, Shakur broke down barriers within the genre itself. Case in point: 1995 track “Dear Mama.” Sadly, Shakur was gunned down on September 13, 1996, in a Las Vegas drive-by shooting. So this is an honor only his relatives and fans in the hip-hop world will be able to enjoy. But he’s in. We’ll eat our hat if he isn’t. —Will Levith, RealClearLife