The Evolution of Selena Gomez 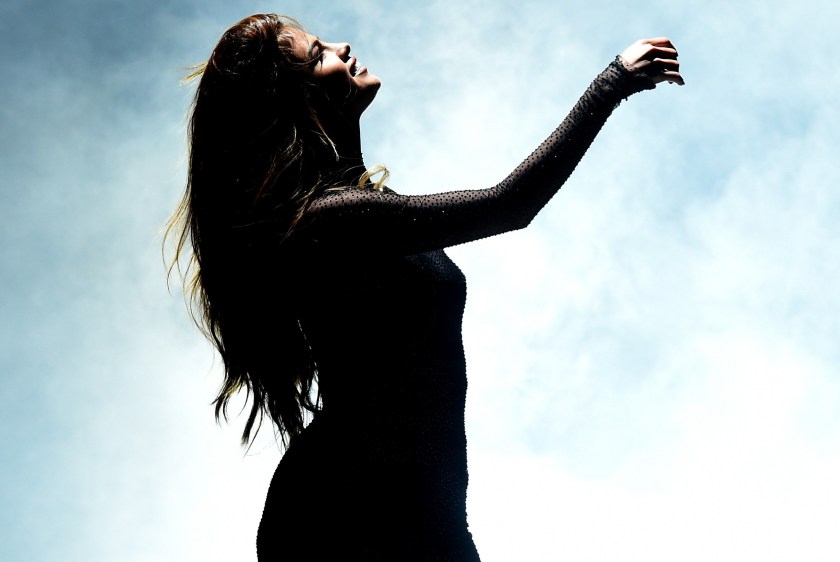 The life of a pop star can be a constant struggle, with what seems like the entire world digging into your private life. But it’s far easier if you were born to be one. Selena Gomez began her career on Barney and Friends as a young child, and went on to star in the Disney smash hit Wizards of Waverly Place. From there, she leveraged her acting career into a remarkably successful music career—but not without some bumps in the road along the way. GQ‘s Zach Baron breaks down Gomez’s dilemma as she transition from Disney star to a full-fledged pop star on par with the Taylor Swifts and Rihannas of the world:

“Imagine your early 20s, trying desperately to shed your old skin, as people in their early 20s do, in order to become a new, more complex and more interesting person. Imagine trying to live down rehab—which she either did or did not go to, more on that later—as well as a debilitating auto-immune disease, lupus, which she was diagnosed with three years ago. Imagine trying to do this while scores of people—a multimillion-dollar gossip industry, quote-unquote fans, journalists who resemble the one typing this sentence—keep tossing buckets of your old life at you like the pig’s-blood scene in Carrie.”

Read the full story from GQ here. Go behind the scenes of her photo shoot for the magazine in the video below.