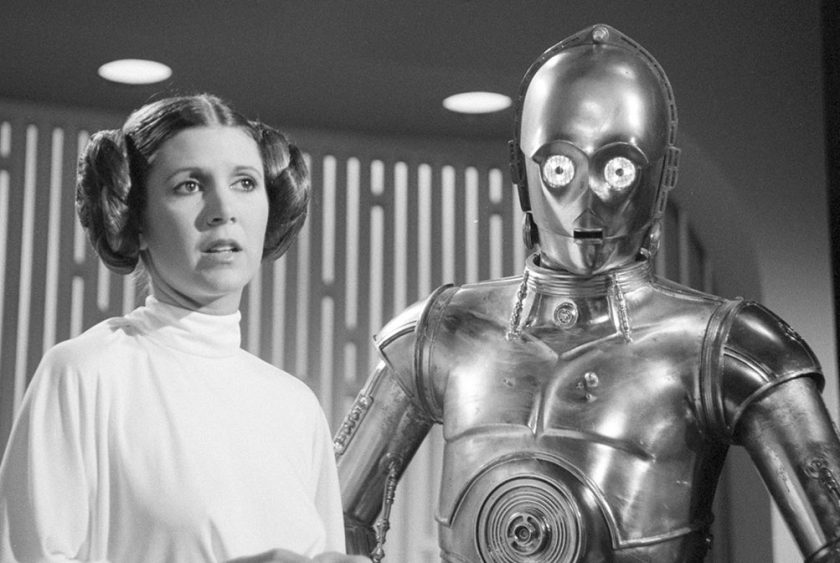 The organizers behind the Star Wars Celebration convention in Orlando, have staged a tribute fit for a princess.

Back in December, the film world—and especially, Star Wars fans—lost Carrie Fisher, who played Princess Leia in the original film trilogy and most recently reprised her iconic role in Star Wars: The Force Awakens. (She’s set to posthumously appear in the Last Jedi, too, out this December.)

So at this year’s big conference, the powers that be put on a touching in memoriam for the late great actress that included Star Wars creator George Lucas. Watch it below.