By Will Levith
The Grady sisters from ‘The Shining,’ directed by Stanley Kubrick. (© Warner Bros. Entertainment Inc.)

Stanley Kubrick had exacting standards as a film director—and it shows in his output on the silver screen. Whether you’re watching Dr. Strangelove, 2001: A Space Odyssey, The Shining, or A Clockwork Orange, it’s as much about the camera angles and set designs as it is about the expressions on actors’ faces and the way they deliver their lines. Each film is like a giant jigsaw puzzle—each piece neatly fitting into place, each used to build the finished product.

Many of these pieces (and more) make up Stanley Kubrick: The Exhibition, a traveling museum exhibit that has landed at the Contemporary Jewish Museum in San Francisco. The exhibit covers the length of Kubrick’s career, from his beginnings as a magazine photographer in the 1940s to his early directing days in the ’50s and ’60s, all the way up to his swan song, Eyes Wide Shut.

To schedule a visit to the museum, click here. The exhibit runs until Oct. 30, 2016. Take a look at some behind-the-scenes photographs of Kubrick on the set of his various films—as well as some shots of the exhibit itself. 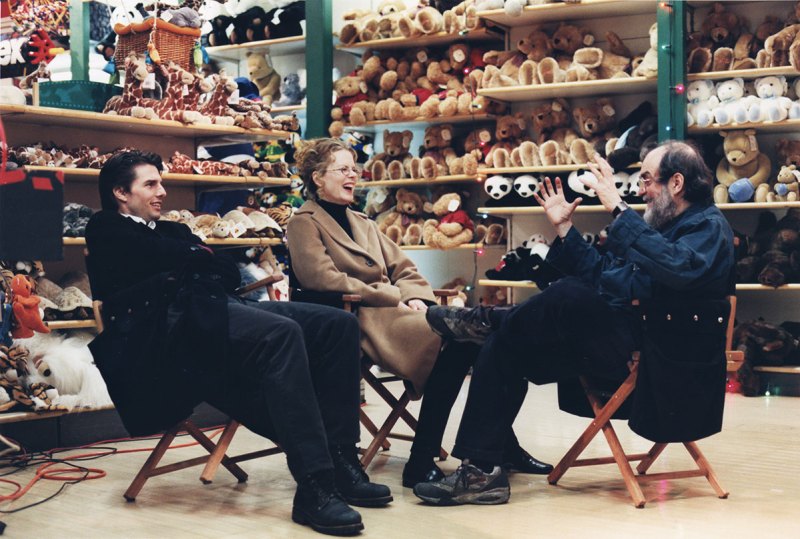 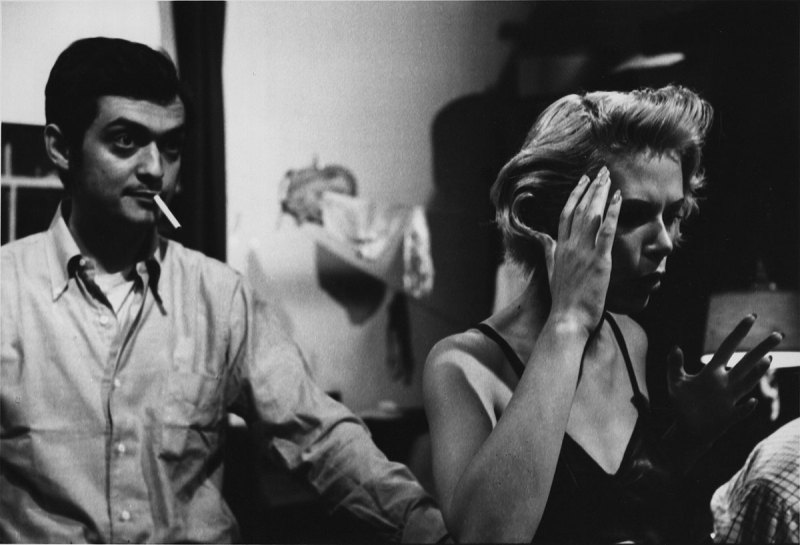 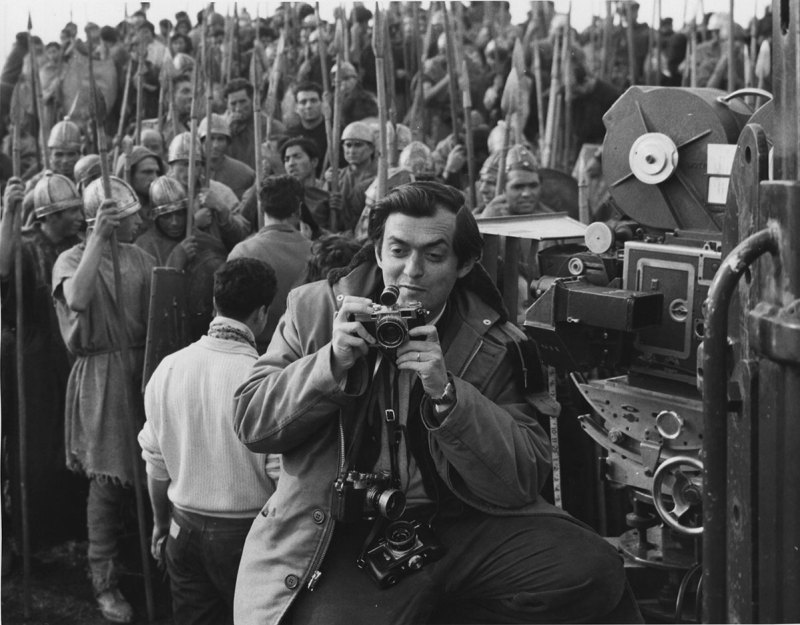 Stanley Kubrick on the set of ‘Spartacus’ in Spain. (© Universal Studios Inc.) 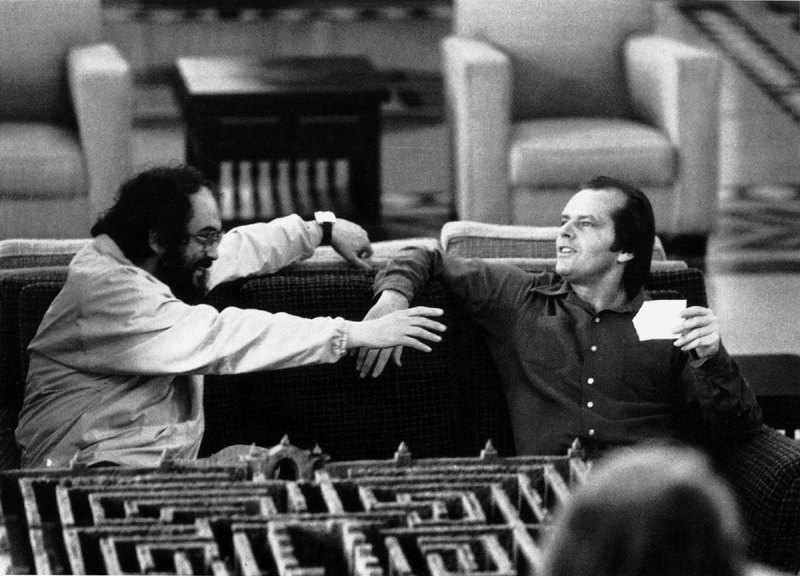 Stanley Kubrick and Jack Nicholson on the set of ‘The Shining’ (© Warner Bros. Entertainment Inc.) 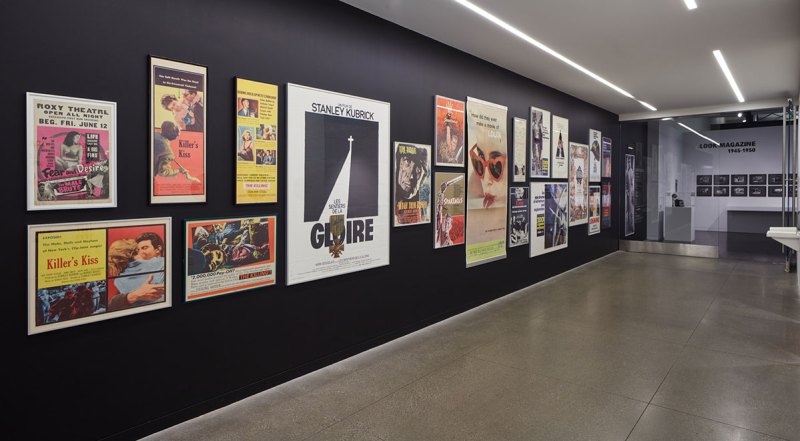 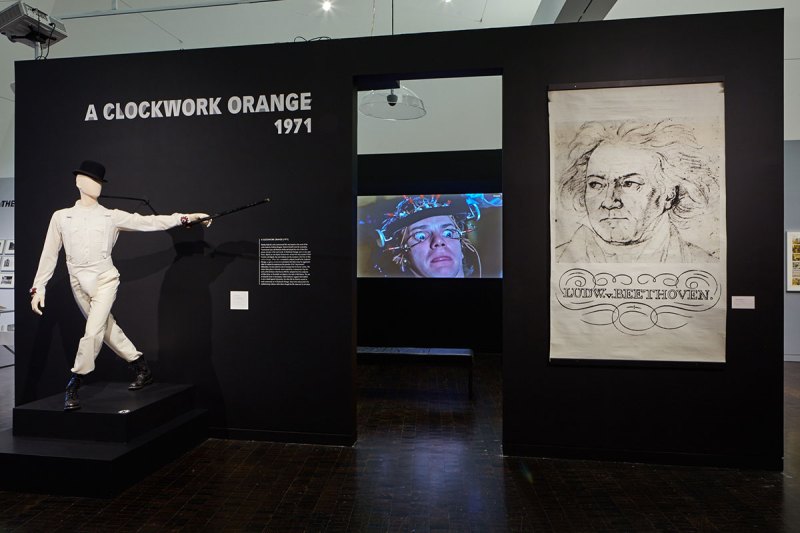 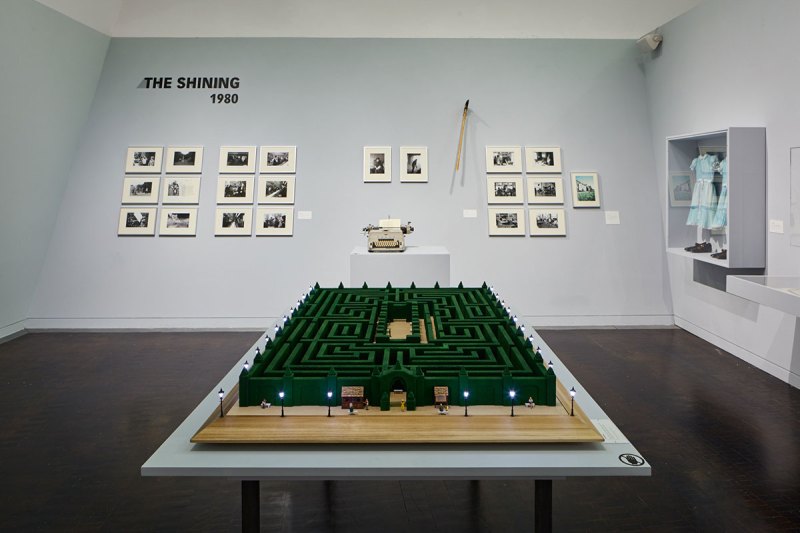 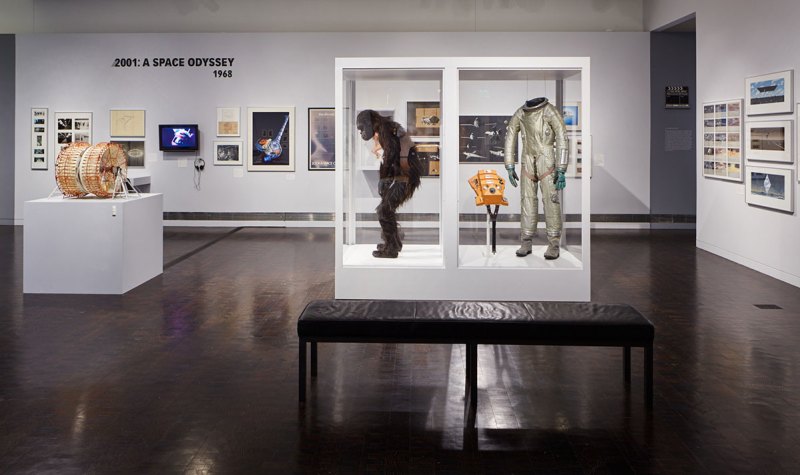