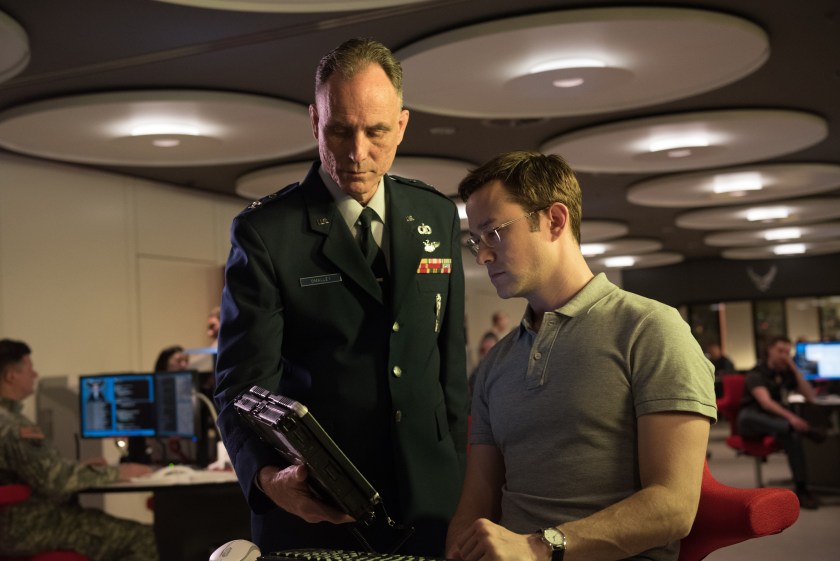 Oliver Stone has three Oscars (two for directing Platoon and Born on the Fourth of July and the third for the Midnight Express screenplay). That said, ever since 2004’s Alexander, Stone hasn’t been particularly associated with critical acclaim or box office success.

Former NSA tech specialist Edward Snowden has also found recent years to be trying, ever since he was charged with espionage after leaking U.S. secrets.

They were brought together by a film. Well, not directly together initially, as Snowden was in hiding in Russia from the U.S. government. Instead, things were moderated by Snowden’s Russian lawyer, Anatoly Kucherena. Kucherena is known for his support of Putin and, soon after acquiring Snowden as a client, wrote the novel Time of the Octopus about him. (He changed Snowden’s name to “Joshua Cold.”) Kucherena became the initial driving force to make a movie.

At the same time, Snowden’s American lawyer (Ben Wizner of the American Civil Liberties Union), was fearful of the film, believing it would make it seems like Snowden was trying to cash in. (He did concede it was also a chance to share Snowden’s story with the world.) 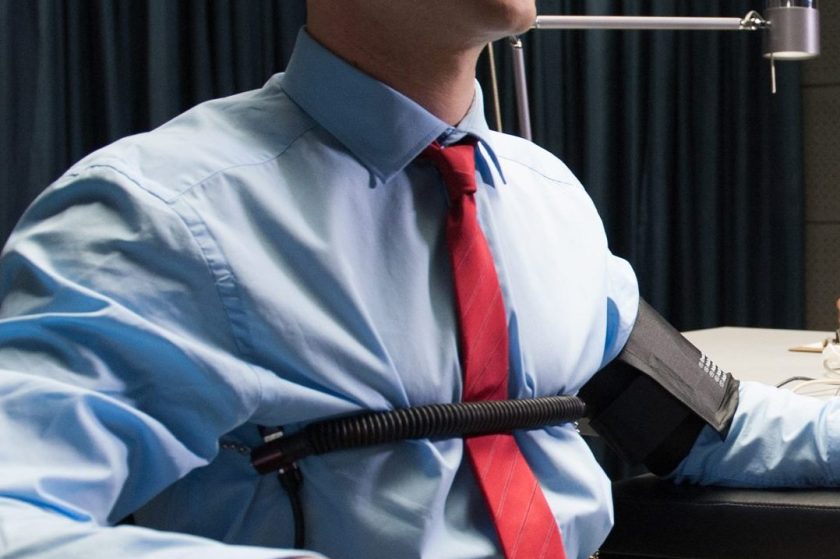 And so Stone navigated two lawyers on opposite sides of the world with very different agendas — Kucherena generously declared if Wizner “wanted to write a book, I would have no problem” — while at the same time racing to be the first filmmaker to get out the Snowden story. Also, to the surprise of no one who’s seen JFK or many of Stone’s works, he became deeply paranoid about government surveillance and leaked footage and various other acts of sabotage.

Ultimately, Stone successfully completed Snowden (he even missed his mother’s funeral to continue filming), which stars Joseph Gordon-Levitt in the title role. Irina Alexsander tracked its path to completion for The New York Times Magazine, which is intriguing enough to be a film in its own right. (Indeed, it might be a better one, considering the film’s highly mixed reviews, which range from raves to a particularly damning notice in Time Out New York declaring that Stone “somehow finds ways to make it extra boring.”)

To read more about how Snowden reached the screen, click here. Watch the trailer below.