Watch the New Trailer for Star Wars Spin-Off ‘Rogue One’ 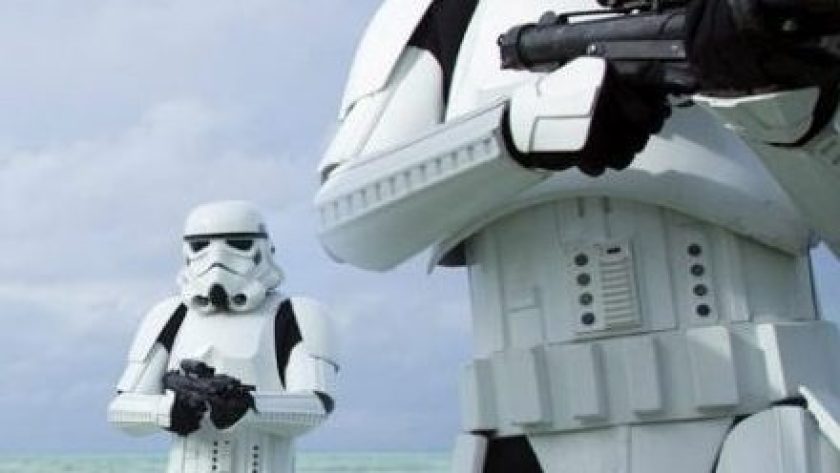 When Disney bought the Star Wars franchise from George Lucas several years ago, fans were initially worried despite knowing they would be getting one thing: more Star Wars. In fact, there will be a Star Wars film released every year for the foreseeable future–the sequels of the original franchise to original spin-offs focusing on characters like Han Solo.

The first of these spin-offs is Rogue One: A Star Wars Story, taking place before the events of Star Wars: Episode IV – A New Hope. It features a talent-packed cast, led by Felicity Jones and Forrest Whittaker, on a mission to steal blueprints for the Death Star. The longest trailer released yet debuted during NBC’s coverage of the Olympics. Watch it below. Underneath the trailer, there is a featurette about Rogue One, in case you’d like to know more about the next film.