This year, movie audiences certainly didn’t have stars in their eyes for Matt Damon.

With the drubbing his latest movie, Downsizing, took at the box office in its debut weekend — $4.95 million for Dec. 22-24 in 2,688 theaters, or $7.7 million if you count the four-day Christmas period — it’s been officially a hat trick of awful results for the A-lister. It’s still a better performance than his last movie, Suburbicon, which grossed just $5.8 million over its entire theatrical run.

Damon did score a global hit with the The Great Wall, an ambitious $150 million co-production between Hollywood and China, but only $45.2 million of the film’s $334.6 million global haul came from Damon’s homeland. Something was lost in translation on this side of the Pacific.

“When he is part of The Bourne Identity, it’s a slam dunk,” ComScore senior box office analyst Paul Dergarabedian explained to RealClearLife. “But it’s not the same for a movie that’s very different, like a Suburbicon or Downsizing.

“To expect that simply putting Matt Damon in a movie would turn an esoteric movie from an indie director into a $100 million blockbuster is not realistic.”

This is not proof that the American movie-going audience lost all interest in seeing the actor on screen (his questionable interview comments on the #metoo movement not withstanding). It’s just further proof that the whole concept of “star power” in Hollywood is flawed.

In fact, one would run out of space on a marquee listing all the big-name actors and actresses that have starred in box office duds this year. Certainly, Jennifer Lawrence didn’t deserve an exclamation point for the $17.8 million scrounged by her thriller, mother! A year ago, industry insiders were trying to figure out why Passengers, a high-profile sci-fi movie that paired her with the equally popular Chris Pratt, failed to take off. Now, all that Hunger Games momentum seems a distant memory.

The dusty returns on Tom Cruise’s big-budget The Mummy were so disappointing ($80.1 million) that it buried Universal’s entire planned horror shared cinematic universe. Will Smith went from having a box office future that seemed bright to starring in a critically-savaged Netflix movie about orcs of that name. Maybe it’s collateral damage from Collateral Beauty.

Even Dwayne Johnson, usually as solid as a rock when it comes to ticket sales, could only watch as Baywatch disappeared beneath the waves with a disappointing (for him) $58 million.

There may have been a time when stars like Cary Grant, John Wayne and Marilyn Monroe brought fans into movie theaters, but these days it seems the high concepts are the big stars.

“The last real gasp of the type of star power that brought people into movie theaters may have been all those action stars in the 1980s like Stallone and Schwarzenegger,” said movie historian Leonard Maltin. 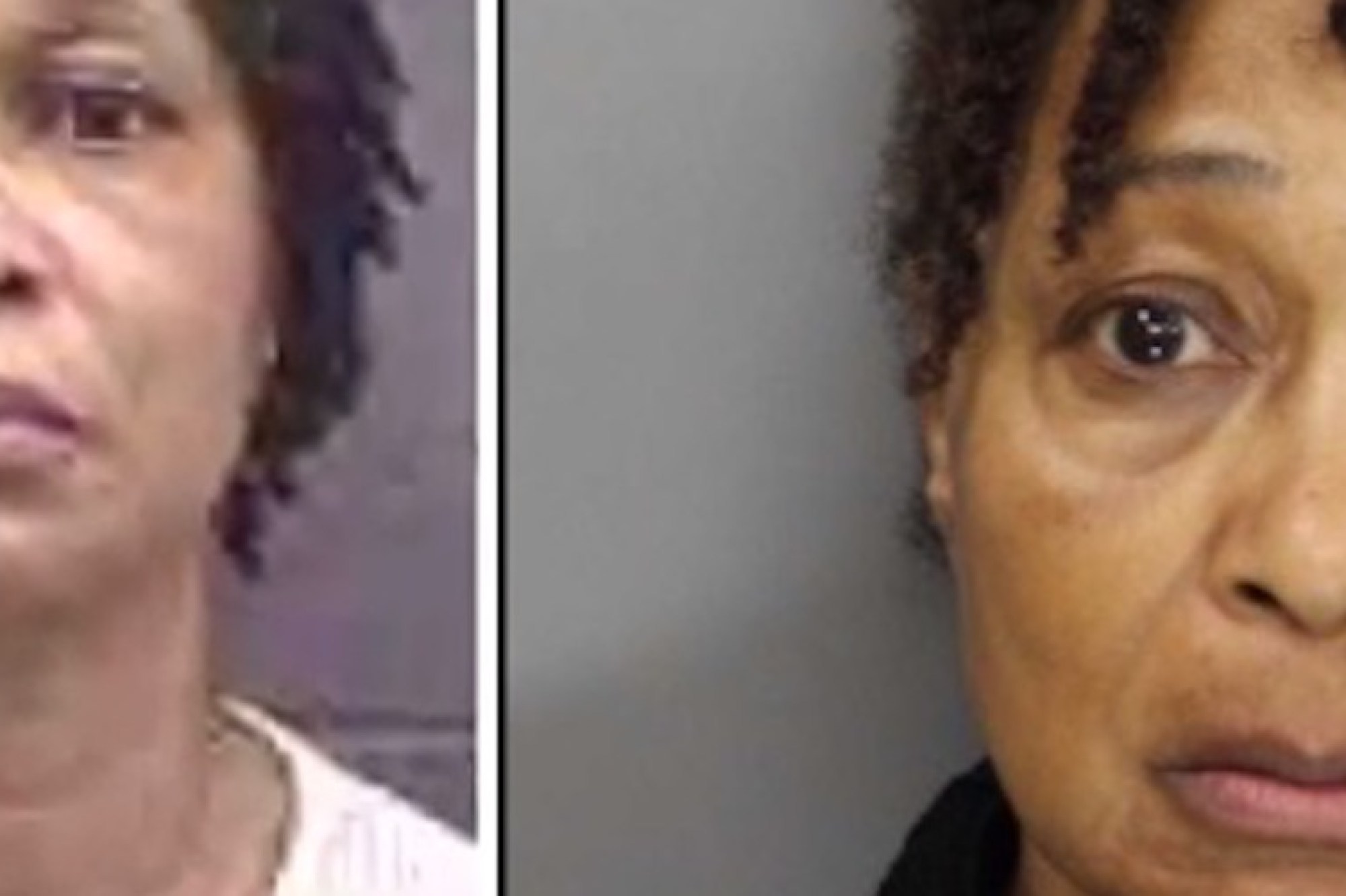 But Maltin also cautions not to get too gauzy a gaze when looking back at the Golden Era of Hollywood. There are a number of factors that glorified the image of star power back t hen, not least of which because the actors were so prolific that their clunkers have faded in the history books. It’s usually their big hits that everyone remembers.

“No one was immune.” Clark Gable raising his fist in front of a group of men in a scene from the film ‘Parnell’, 1937. (Clark Gable/Getty Images)
Getty Images

So, is there any doubt that audiences will plunk down $12 a ticket to see Damon again the minute he remembers he’s Jason Bourne again? Probably not, but here’s to hoping  they take a chance on his quirkier indie work, too.

Back Johnson behind the wheel of a Fast and Furious movie, and back the Brinks truck up to the movie studio’s front door. Cruise is working on another Mission: Impossible flick, and Lawrence and Smith remain among the preferred choices at the top of any call sheet.

Assuming Bold-faced names guarantee box office may not be a bold-faced lie, but it helps studio execs make decisions when green-lighting certain movies. There are few other industries where multi-million-dollar commitments have to be made on educated guesses.

Consider, then, celebrity as the film industry’s proof of concept — as flawed as it is.

“Star power is really only as big as the movie you’re in at the moment,” said Dergarabedian.

“It’s really all about the concept. Landing a big star with the right concept, though, is the icing on a really rich cake.”