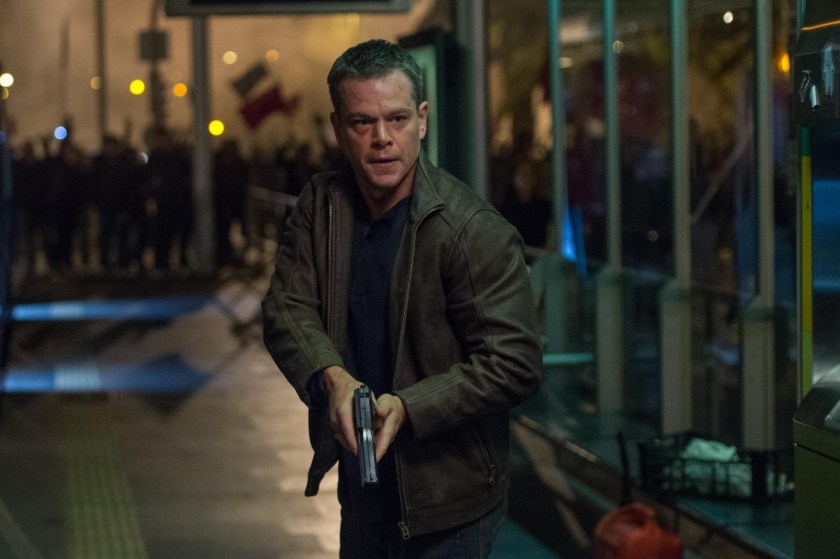 Matt Damon last played the role of Jason Bourne in 2007’s Bourne Ultimatum, directed by Paul Greengrass (who also helmed 2004’s The Bourne Supremacy). Then Greengrass announced he wouldn’t make any more Bourne films and Damon insisted he wouldn’t make any without Greengrass as a messy feud broke out with Tony Gilroy (the screenwriter for all three Bourne films). Damon even publicly mocked Gilroy’s first draft screenplay for Ultimatum as “unreadable” and a “career-ender.”

There was an attempt to continue the series without Damon or Greengrass as Jeremy Renner took over in 2012’s The Bourne Legacy, written and directed by Gilroy. While Legacy made $276 million worldwide, that was dwarfed by Ultimatum‘s $442.8 million gross.

The series was done and then Damon and Greengrass came back. (Joined this time by Alicia Vikander and Oscar winner Tommy Lee Jones.)

To read more about how Damon and Greengrass returned to the franchise and what they felt they had to do to make it work again (as well as what Damon did that he felt was a bit “douchey”), click here.