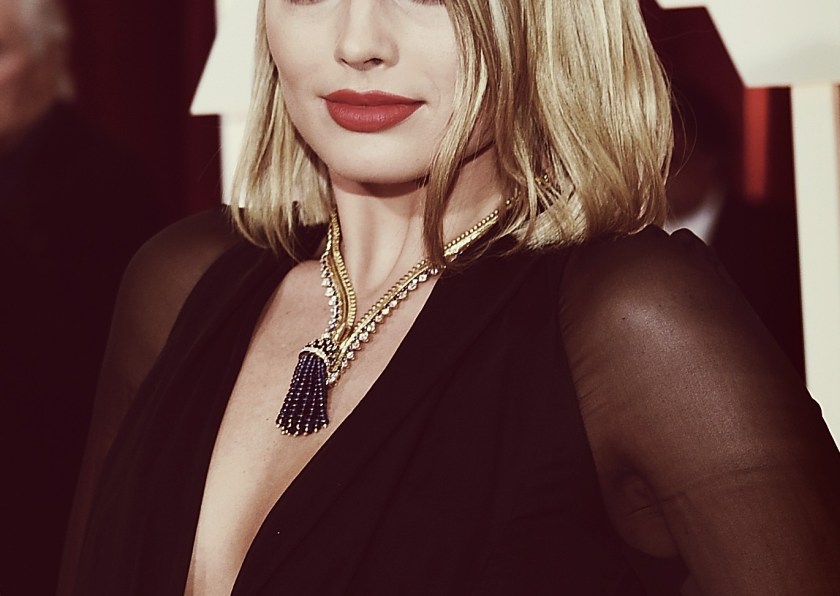 “Ms. Robbie was on the latest leg of the globetrotting journey that has consumed her since 2013. It began at roughly the moment that a worldwide audience discovered her in Martin Scorsese’s The Wolf of Wall Street, playing the no-nonsense lover-turned-wife of an unscrupulous broker played by Leonardo DiCaprio.

After three years of relentless film work, she is poised for two of her most prominent roles this summer, in franchise movies whose success could transform her from a wannabe to a deserves-to-be star.”