You are going to be seeing a heck of a lot of director James Cameron—the brains behind mega-blockbusters such as Terminator 2: Judgment Day, Titanic, and Avatar—over the next several years.

Starting in 2018 and continuing through 2023, Cameron will be dropping sequels to his ’09 blockbuster Avatar, which made use of then-brand-new, groundbreaking digital filmmaking techniques, in particular blowing minds with its utilization of 3D. It went on to garner $2 billion worldwide ($760.5 million in the U.S. alone).

While shooting the first of the string of sequels in his second home in New Zealand, Cameron and his wife, Suzy, recently partnered with Tourism New Zealand to produce a video series covering the country’s highlights. RealClearLife has curated them into a list.

Says Cameron: “There’s an incredible trail system in this country; so much has been geared toward the visitor, getting to have a hands-on, feet-on exploration[.]” 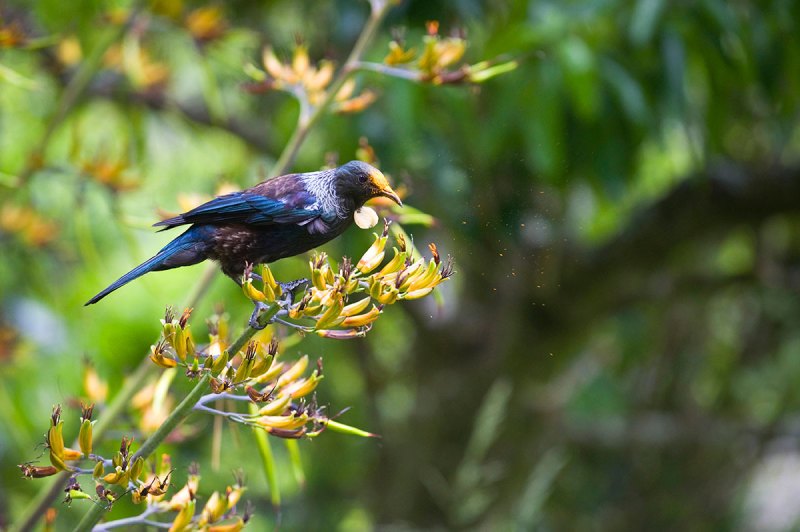 Says Cameron: “There’s just something different about life here. It’s a one-hour flight from Wellington to Queenstown. From Queenstown, in a matter of minutes, you can be at some spectacularly scenic place in the mountains.” 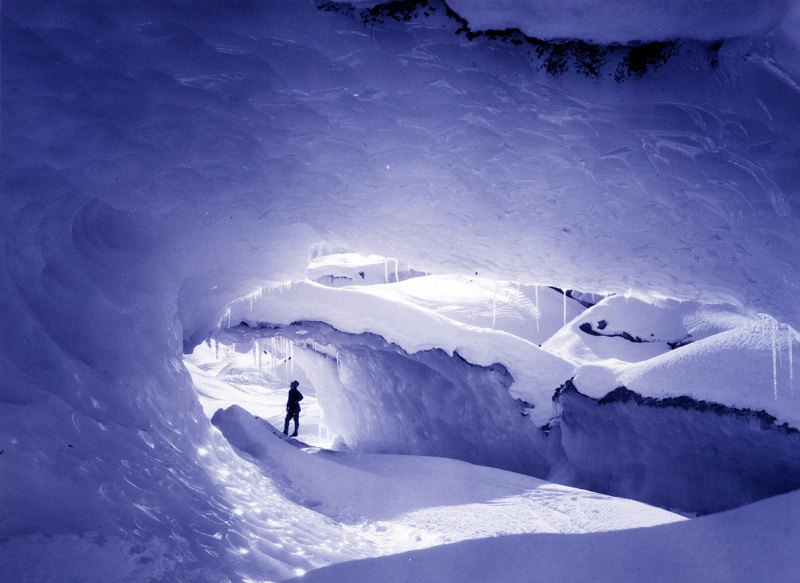 Says Cameron: “I rented a car and just started driving around….you can see 10 of the most stunning places you’ll see in your lifetime in a day.” 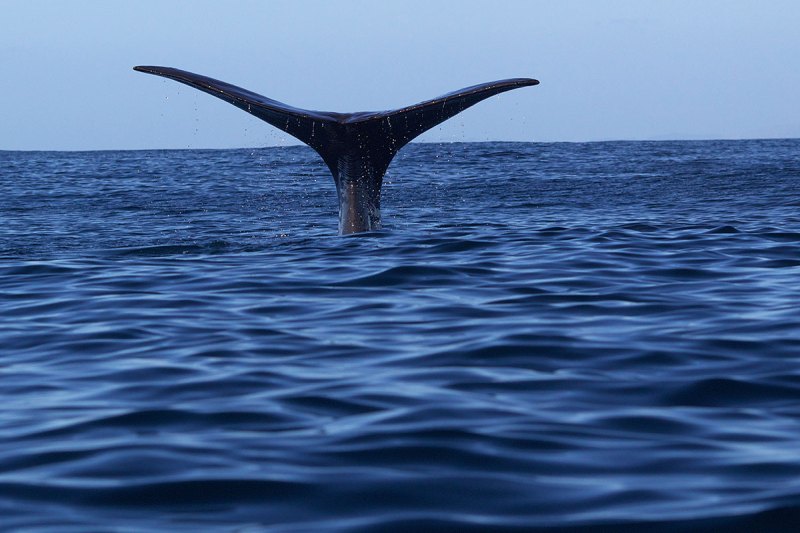 The tail of a giant sperm whale shot while on a whale watch near Kaikoura, New Zealand (Tim Clayton/Corbis via Getty Images)

Says Cameron: “This is a great place to be a writer, because you’re going to hear a lot of stories every single day.” 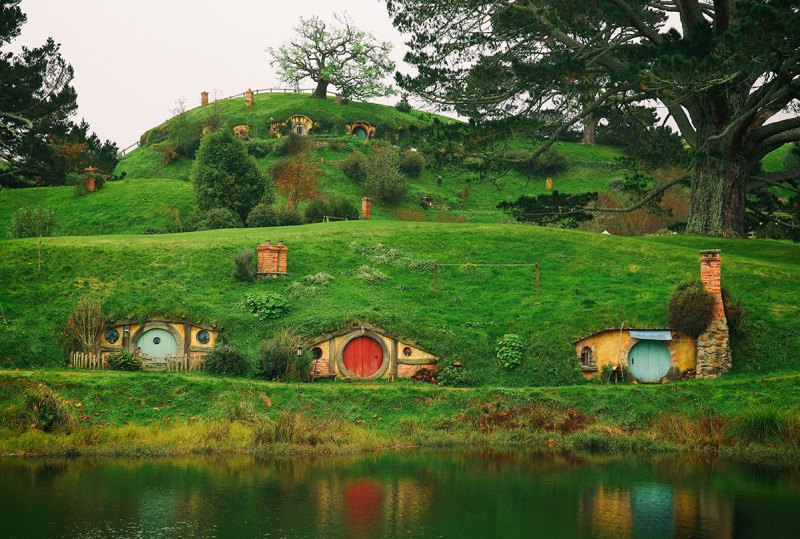 A view of the ‘Shire’ at the Hobbiton movie set, where ‘Lord of the Rings’ and ‘The Hobbit’ trilogies were filmed. (Alex Livesey – FIFA/FIFA via Getty Images)

Says Cameron: “There’s some really world class wines [here]. There’s a vigor, there’s experimentation, people are excited about it, they’re passionate about it, they want to talk about it.” 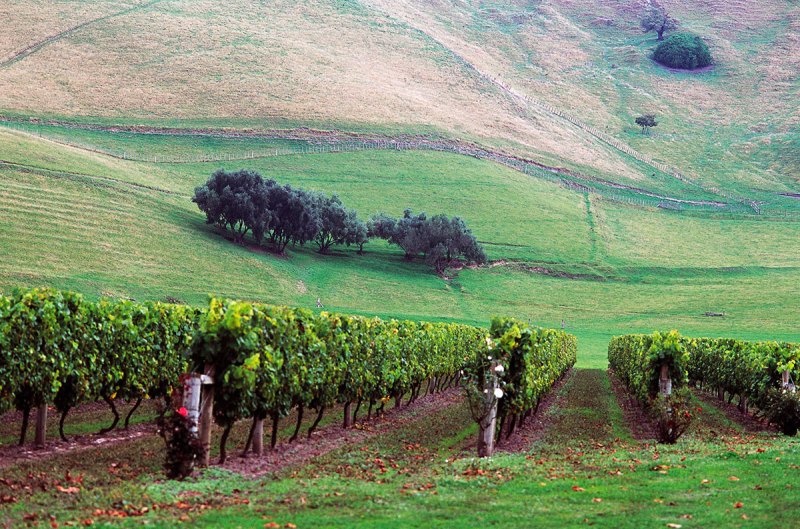 Where to Find the Best Wines: Hawke’s Bay (see above), Martinborough, Marlborough, Central Otago, Auckland, Gisborne, Waipara (New Zealand has 650 vineyards in all)