How to Nail a Movie Villain’s Voice 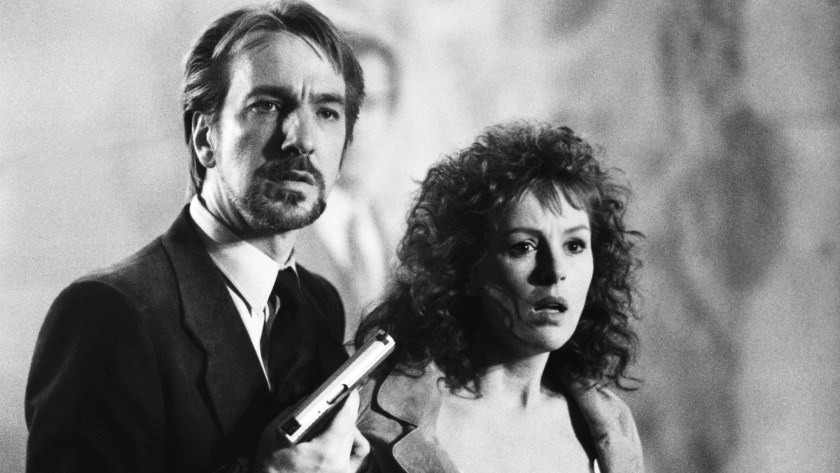 Tom Cavanagh, who plays a supervillain on CW show The Flash, sat down with Rolling Stone recently to explain how he came up with the voice. (Watch the interview below; it’s a fun one.) That got us thinking about those actors who’ve mastered the bad-guy voice on screen—and where those voices rank among the best of the best. RealClearLife came up with five of our favorites. Tweet yours to @RealClearLife using the #BestVillainVoices hashtag.

Tom Cavanagh on How to Nail a Villain’s Voice

Jack Nicholson as Jack Torrance in The Shining

Heath Ledger as The Joker in The Dark Night

Tim Curry as Pennywise the Clown in It

Anthony Hopkins as Hannibal Lecter in The Silence of the Lambs