How an American Actor Became a Star in China 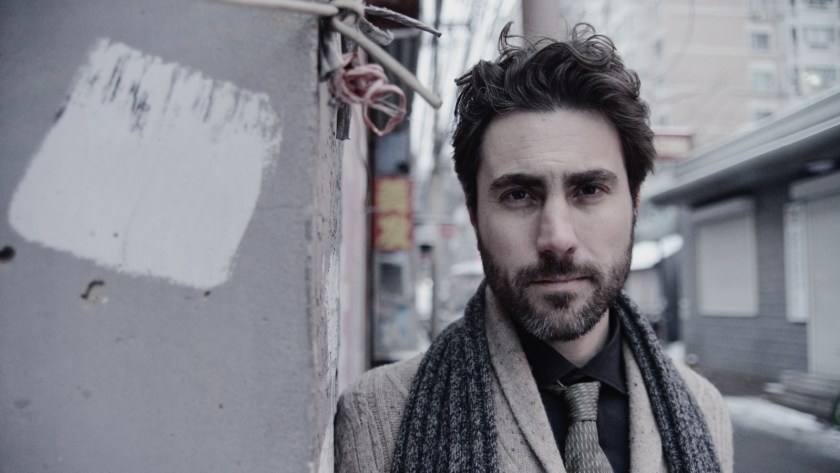 You might have seen Stephen Chow’s movies Shaolin Soccer or the Golden Globe nominated Kung Fu Hustle. You almost certainly have not seen his latest movie, The Mermaid.

And that’s just fine with him, because it’s made $526 million in China.

Thanks to China, movies can now make frightening amounts of money even if they largely ignore the U.S. (like Chow) or bomb here: the video game adaptation Warcraft earned barely $47 million in America but raked in over $220 million in China.

As China’s movie industry booms largely off the radar of American film fans, there have been a number of stars created, including 43-year-old Jonathan Kos-Read (known in China as “Cao Cao”). Born in Torrance, California, he moved to Beijing in 1997 after graduating from NYU and “bummed around for two years, not knowing what I was going to do, trying to do a bunch of things, failing. Teaching English.”

Then came a small role (for which he wasn’t paid for two years), followed by more roles, and after many surreal steps including a few days with Mike Tyson, Chinese film stardom.

Read his New York Times Magazine profile here and watch him discussing his success in China below.