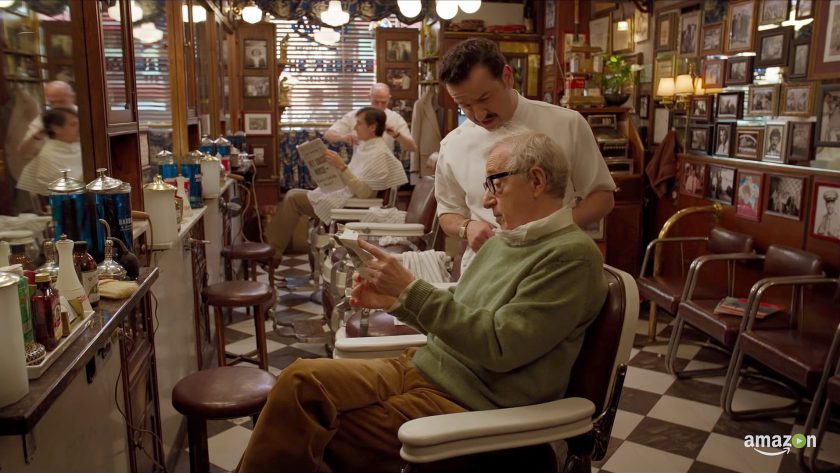 Streaming is all the rage these days. Netflix has been killing it with original series like Stranger Things and Narcos. And arch competitor Amazon Studios has been in lock-step with breakout hits like Golden Globe–winner Transparent and Emmy-winner The Man in the High Castle.

Amazon’s latest foray into the small-streaming-screen caused quite a stir, when the studio announced that it had signed on film legend Woody Allen to produce a half-hour television series. Called Crisis in Six Scenes, the comedy takes place in middle-class America in the ’60s. Like Allen’s movies, the series stars the creator himself, along with two muses, Rachel Brosnahan (House of Cards) and pop star Miley Cyrus.

The comedy will be available to stream on Sept. 30. Watch the brand-new trailer for the show below.