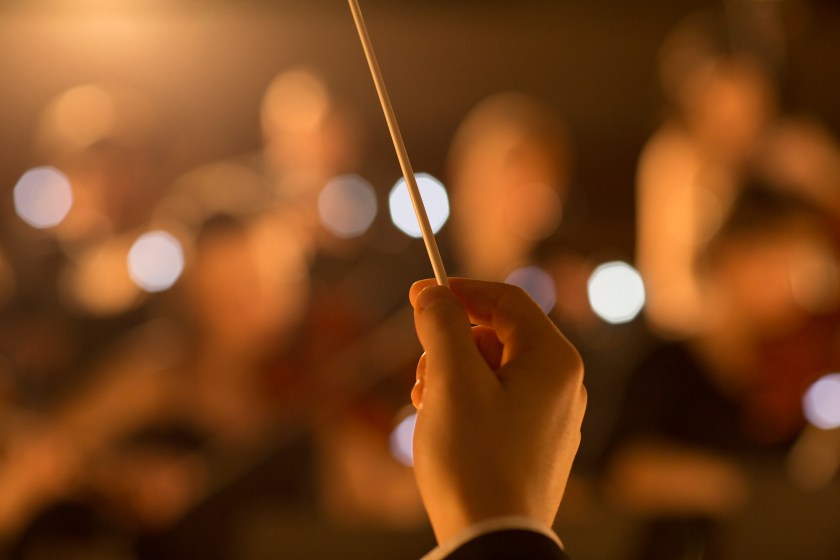 Cinematic scores to films like Raiders of the Lost Ark and Star Wars are so memorable that you might catch yourself humming them after reading this sentence. Even if you’ve never seen the movies, you likely will recognize the music. Most blockbusters have a trademark song. Yet, despite being the highest grossing film franchise in history, the Marvel cinematic universe does not have a single memorable score in all of its 13 installments. Feel free to try and sing one of them, if you can.

In the video above, Tony Zhou, a Canadian cinephile, uncovers why Marvel’s film scores are so underwhelming. His argument lies in the fact that their music fails to evoke an emotional response. When an aspect of film sound doesn’t add anything to the scene, you’re less likely to even recognize it—sort of like when your brain eventually tunes out the hum of the air conditioner in a new room. Because Marvel’s scores mirror its visuals, all of the music’s emotions are expected.

Like Zhou says, Marvel’s film scores are too safe. The industry, on the whole, is afraid to take risks. Many filmmakers believe scores shouldn’t even be noticed. Systemic issues like this—mostly involving the use of temp music—have led to this bland state of cinematic scores. (Temp music, by the way, is more or less stand-in audio that the director selects to help evoke emotion when editing.) The composer is responsible for replacing temp music with his or her own work. Sometimes the director wants the original score to reflect the temp music so much that the composer effectively copies the temp music. Because filmmakers borrow so much from each other, this cycle continues onward ad infinitum. Zhou demonstrates this cycle of borrowing and reproducing of scores in the montage below.