For the second year in a row, Jennifer Lawrence is cinema’s queen. She earned $46 million before taxes, finishing well ahead of Melissa McCarthy’s $33 million. Lawrence may find it difficult to complete the threepeat, however: With The Hunger Games series over, she can no longer count on that massive payday. (Lawrence is also one of three Oscar winners on the list.)

This year is significant for featuring actresses who work (and thrive) outside the American market. It’s likely you’ve never heard of China’s Fan Bingbing or India’s Deepika Padukone, much less paid to watch them in a movie, but that didn’t stop them from earning $17 million and $10 million, respectively.

Here is the complete top 10 earners, who raked in a total of $205 million between them. 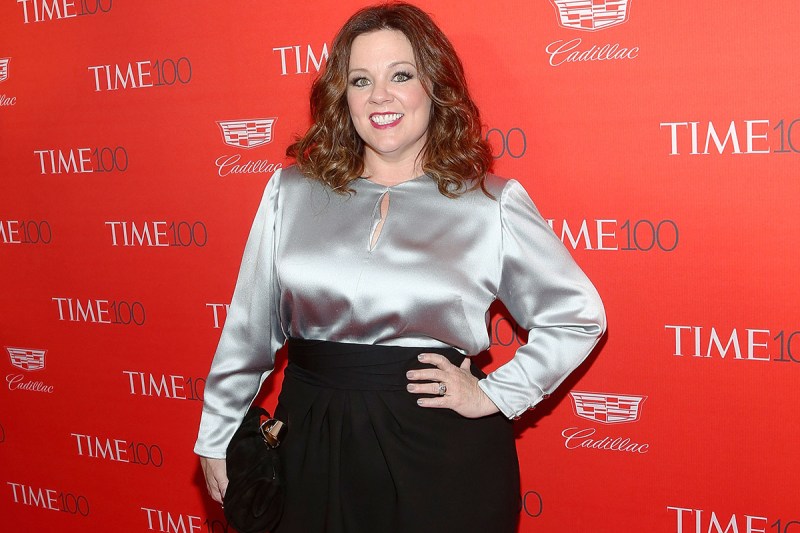 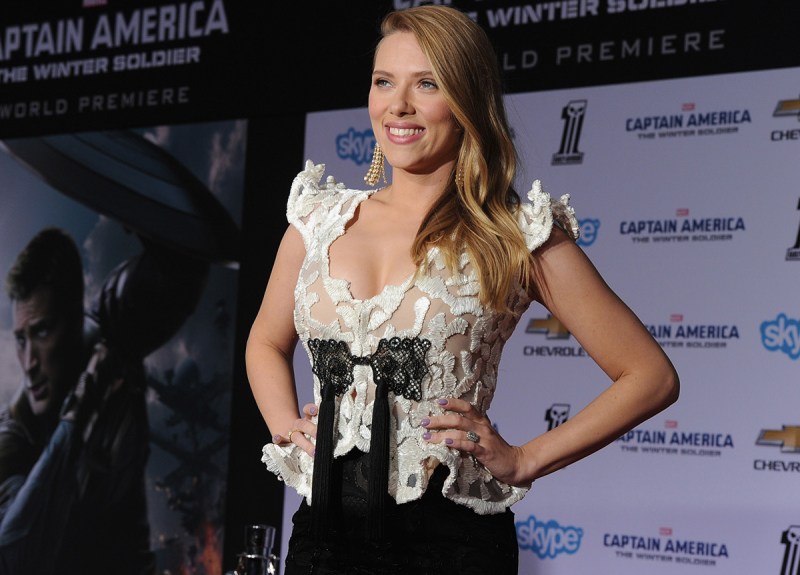 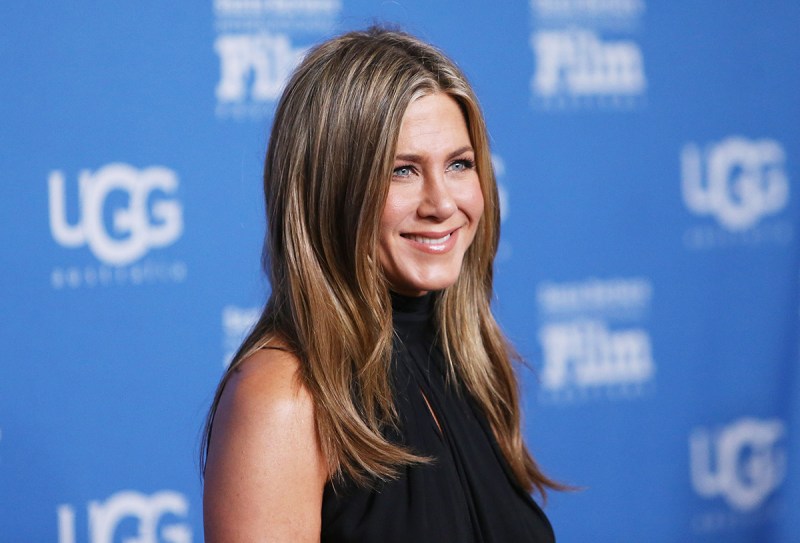 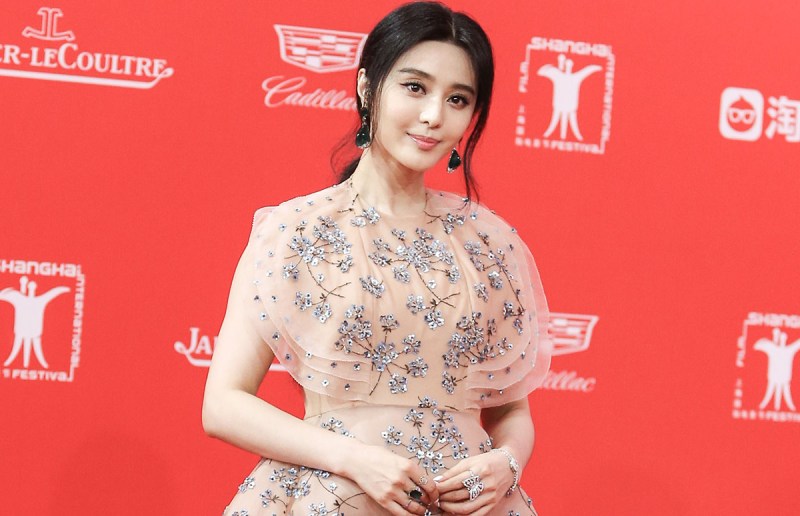 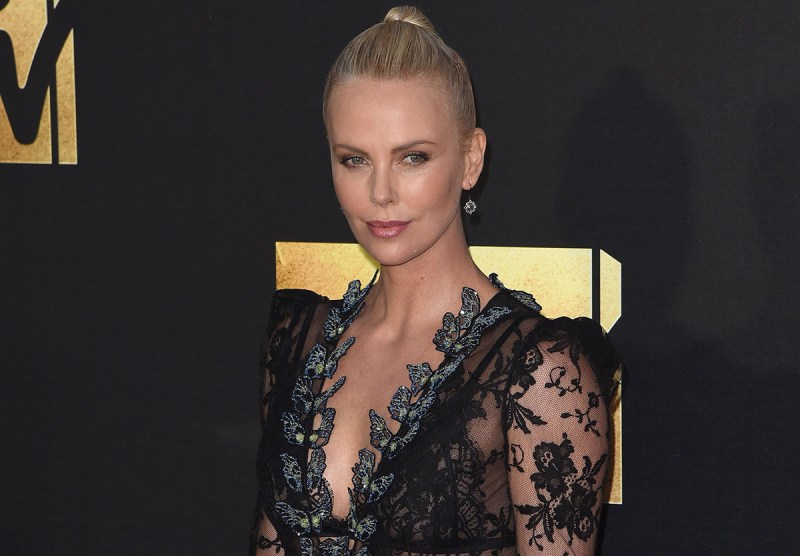 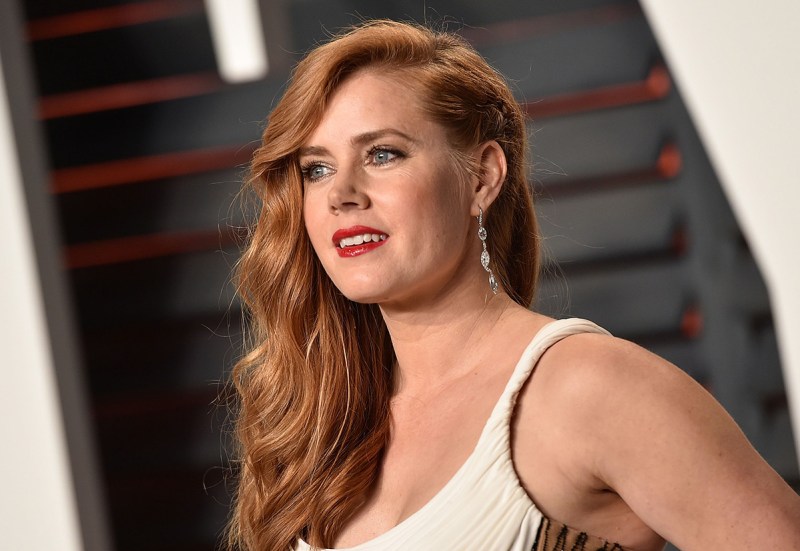 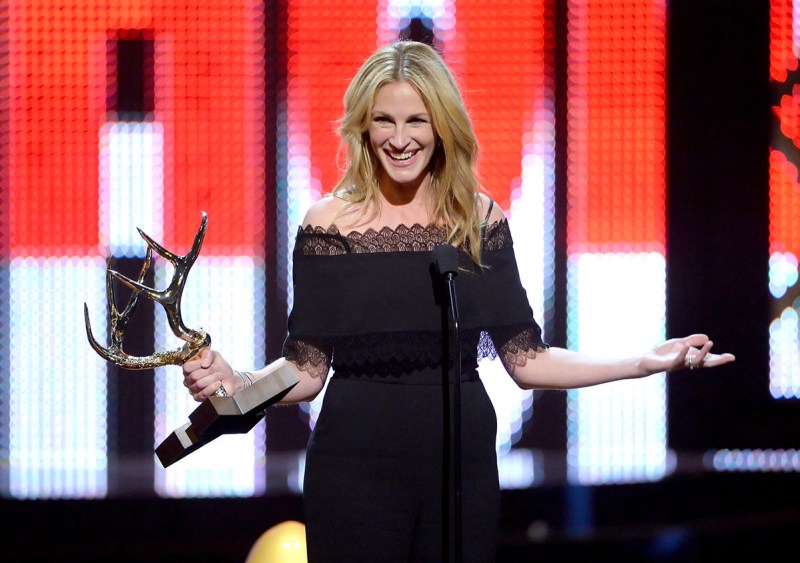 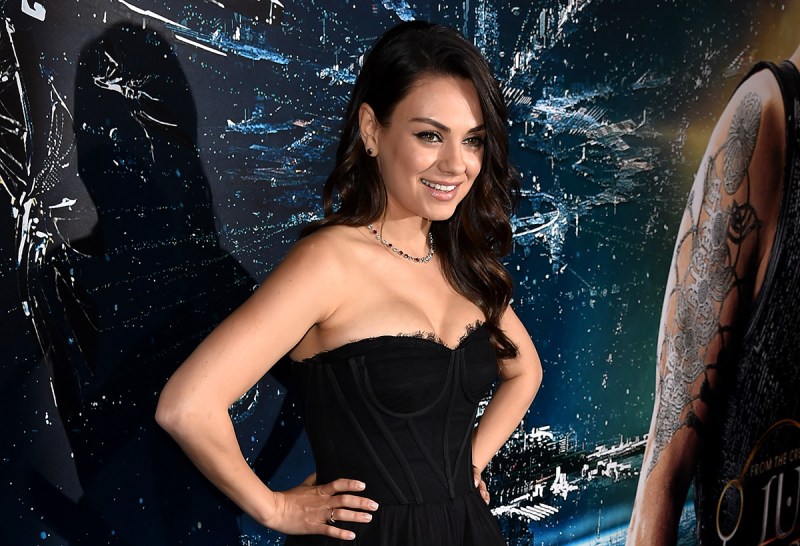 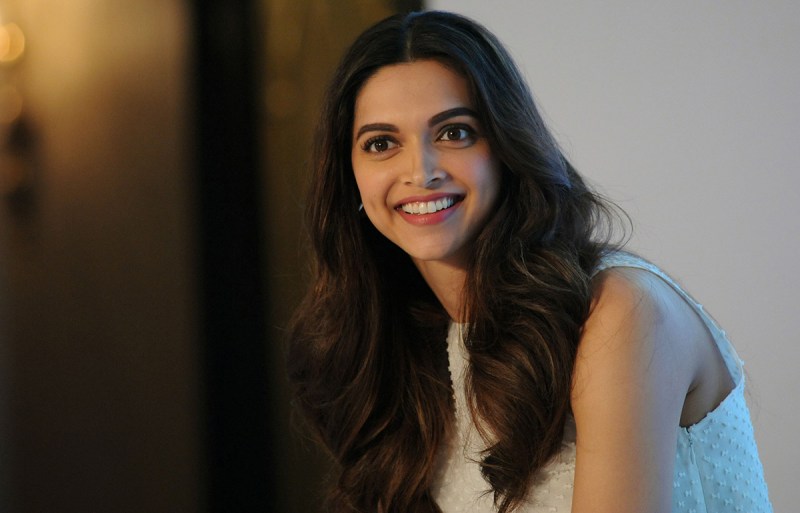