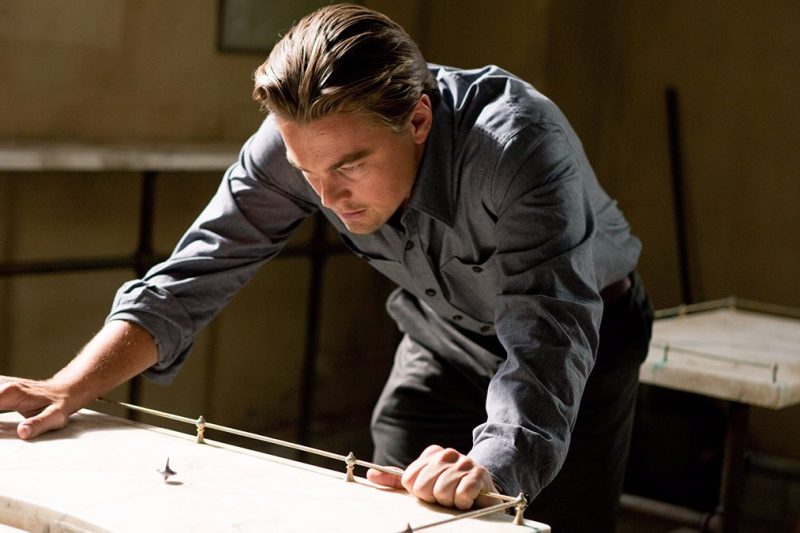 If you’re one of those people who complains that contemporary film scores all sound the same, you’ve probably referenced a specific sound, known colloquially as “BRAAAM,” that pops up in a lot of movie trailers. The good news is, you’re not imagining it. But the reasoning behind it is more complex than you’d think.

As Longreads explains, the ‘BRAAAM” sound, first heard in Chris Nolan’s Inception, signals “the end of one era in film scoring and the beginning of another.” Older film scores separated composed music from the film’s sound design and effects, but modern soundtracks don’t.

This is a conscious decision. In the past, that separation reassured viewers that “everything is going to be alright, no matter how scary the images.” These days, that separation is muddied or eliminated to amplify the effects of those images.

“BRAAAM” specifically is symptomatic of “an extreme kind of film scoring, one that uses only the bare rudiments of melody,” meant to be “at once instantly identifiable and completely unmemorable.” It’s also perfect for intense, effect-filled wide shots and shaky close-ups, and works with them to evoke a more immediate, visceral reaction from the viewer.

This new approach to film scoring is also much easier to mass produce, since it relies more on sampling and montaging than gathering huge orchestras together. Hans Zimmer’s Remote Control Productions is a smallish operation that grinds out sampled soundtracks for tons of movies; the Pirates of the Caribbean movies, Iron Man, Gladiator, Inception, The Da Vinci Code, and the Dark Knight trilogy are just a few of the films they’ve scored.

Because so much of it is done in-studio, it’s faster, cheaper, and more versatile than traditional film scores, even if it lacks their complexity and timelessness.

Which is not to say that minimalistic, thin, amelodic music is new to the cinema; both John Carpenter and Dario Argento used it to great (or at least unique) effect in their films. So did Giorgio Moroder’s film compositions, especially for Midnight Express. The difference is that minimalism used to only be about saving money, but now—thanks to guys like Zimmer and Philip Glass—it’s seen as the artier, classier option.

Whether “BRAAAM” is legitimately artful or a cliché in its own right, it’s going to be around for a while. We don’t have to listen to it, but we may have to get used to it.