Steven Spielberg on Being the Busiest Man in Hollywood 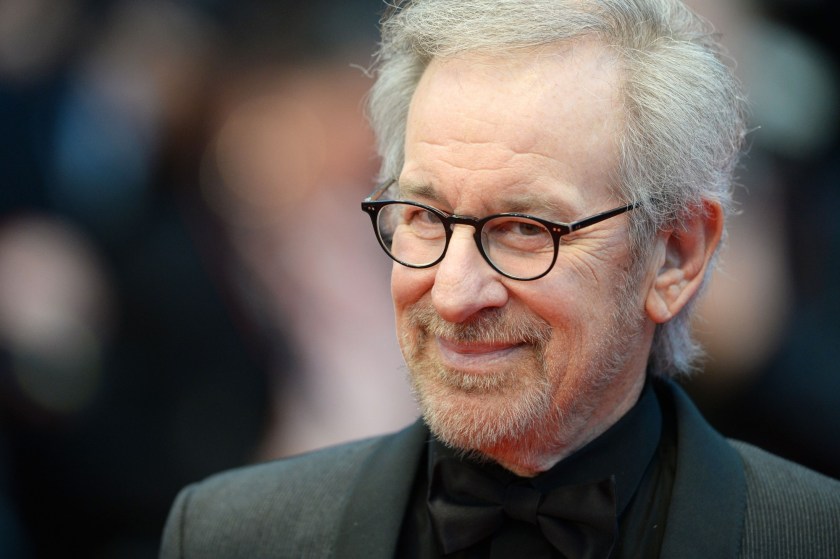 Most film critics would agree that Steven Speilberg invented the summer blockbuster. At 27, the Oscar-winning director began filming Jaws, which was released in June 1975 to critical acclaim. It set the bar for every big-budget summer release to come. Spielberg returns to theaters this July with his film adaptation of Roald Dahl’s beloved book, The BFG. Even before that film is released, Speilberg will have begun shooting his 32nd film, Ready Player One. The director has a litany of other projects queued up: an Indian Jones sequel, The Kidnapping of Edgard, It’s What I Do, and a possible Montezuma biopic. The busiest man in Hollywood recently found time to sit down with Wired‘s Jon Mooallem. Here’s the director in his own words about how he selects his work:

“‘I call it That Old Familiar Feeling….It’s the only way I can test how emotionally involved I want to be. I’m getting married to a movie. I’ve got to know it’s true love. And every time I read the script again, I say, ‘This read—this time around—I’m going to find the fatal flaw that will turn me away from this.’ And when I can’t find it, I throw my hands up in the air, and I say, ‘I surrender, dear!’”

Read the full story here. Watch the trailer for The BFG below.