Prestige TV, Madden 20 and the most memorable horror flick since "Get Out", incoming 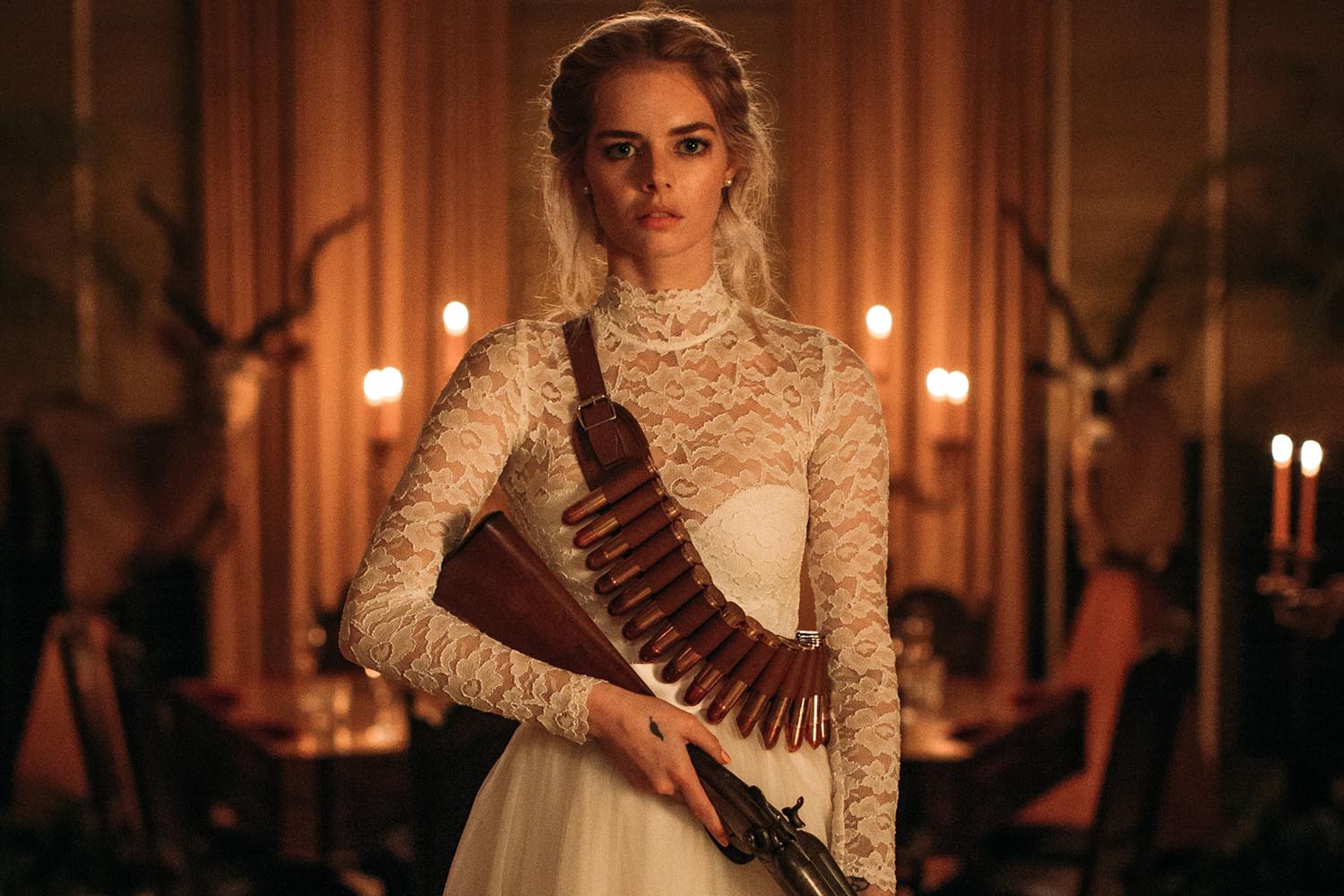 The lesson in 'Ready or Not' is never marry into a rich family
Twentieth Century Fox
By Kirk Miller / August 2, 2019 5:23 am

The Babadook director Jennifer Kent returns with her long-awaited second film, this one a period revenge film about an Irish convict trying to hunt down her family’s tormenter in 19th-century Tasmania. (Aug. 2)

For more great reads, check out The 7 Books You Should Read This August

While the NFL Films docuseries has had its share of boring seasons (Remember the Tampa Bay year? Probably not.), a season built around the training camp and first preseason games of the Oakland (soon-to-be Las Vegas) Raiders should be gold. Witness: Jon Gruden in full “taking the team back to 1998” mode. Antonio Brown’s hot-air-balloon arrival. Nathan Peterman. Mark Davis’s hair. Whoever’s playing defense. This is the glorious football trainwreck we deserve before the season starts and somehow the Patriots win everything again. (Aug. 6, HBO)

Low player ratings and odd player/coach doppelgangers aside, the 20th edition of the long-standing sports title is winning kudos for its story mode (“Face of the Franchise”), improved gameplay and a new feature called X-Factors, which basically allows the league’s 50 best players to get into an impossible-to-defend “zone” of momentum for brief spurts. (Aug. 2)

The provocative Vogue photographer released a limited-edition, 66-lb. book of celebrity/fashion pics (many NSFW) back in 1999. It was so coveted, one copy was eventually auctioned off for nearly a half million dollars. This 20th anniversary editions cuts down the weight and size — your coffee table can now physically support it — but adds a making-of booklet. (Aug. 27)

All of the month’s best new tunes from artists old and new, including tracks by Spoon, The Hold Steady, The Highwomen, Chance the Rapper, Goldroom, HAIM and more.

And don’t forget … Guillermo del Toro reawakens your worst childhood nightmares in Scary Stories to Tell in the Dark (Aug. 9) … Ready or Not has all the makings of being this year’s Get Out, but with more laughs and less social commentary (Aug. 21) … If it’s more about horror interaction than passive scares, the new Blair Witch game looks damn creepy (Aug. 30) … After a rather bland TV summer, we welcome the return of GLOW (Aug. 9, Netflix), Succession (Aug. 11, HBO), The Terror (Aug. 12, AMC), Mindhunter (Aug. 16, Netflix), a prequel series to The Dark Crystal(Aug. 30, Netflix) and, why not, a meta take on the Peach Pit gang in BH90210 (Aug. 7, Fox).