Director Joss Whedon poses for a photo session during a press conference to promote Marvel's 'Avengers: Age Of Ultron' in Seoul on April 17, 2015. Whedon is reportedly attached to a 'Batgirl' film for rival Warner Bros. (JUNG YEON-JE/AFP/Getty Images)
By Ethan Sacks 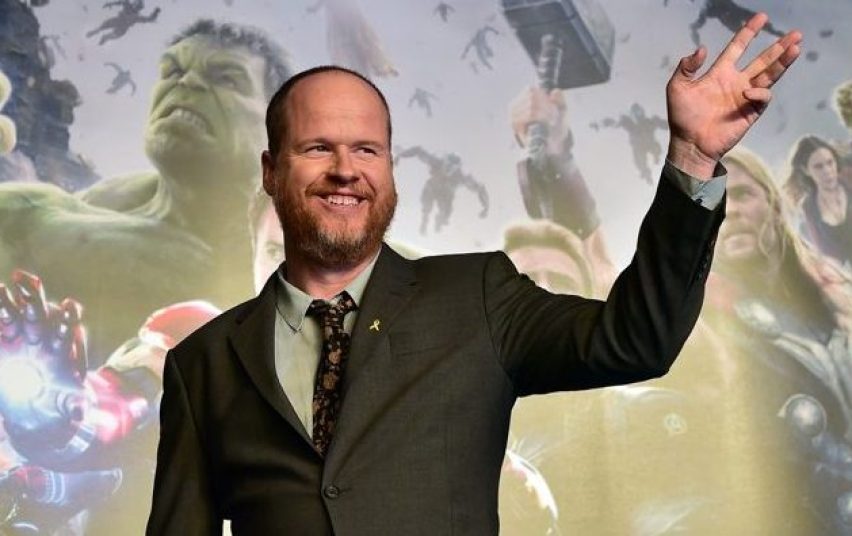 Director Joss Whedon poses for a photo session during a press conference to promote Marvel’s ‘Avengers: Age Of Ultron’ in Seoul on April 17, 2015. Whedon is reportedly attached to a ‘Batgirl’ film for rival Warner Bros. (Jung Yeon-Je/AFP/Getty Images)

Warner Bros. has greenlit a Batgirl standalone film with director Joss Whedon behind the camera, Variety is reporting.

Joss Whedon, who directed the first two Avengers movies for Marvel will be behind the camera, according to the report.

That’s a big coup for the studio, giving more cachet to its fledgling shared cinematic universe, which includes its own stable of DC Comics superheroes. However, that universe has gotten off to a rather rough start with poor reviews from critics (and many geeks) for last year’s Batman v. Superman: Dawn of Justice and Suicide Squad.

It’s also a surprise given Whedon’s very public split with Warner Bros. over creative differences surrounding a Wonder Woman film that he had been set to direct previously.

Media reports had surfaced during filming of Avengers: Age of Ultron that Whedon and Marvel Studios chief Kevin Feige had a falling out over the making of that film.