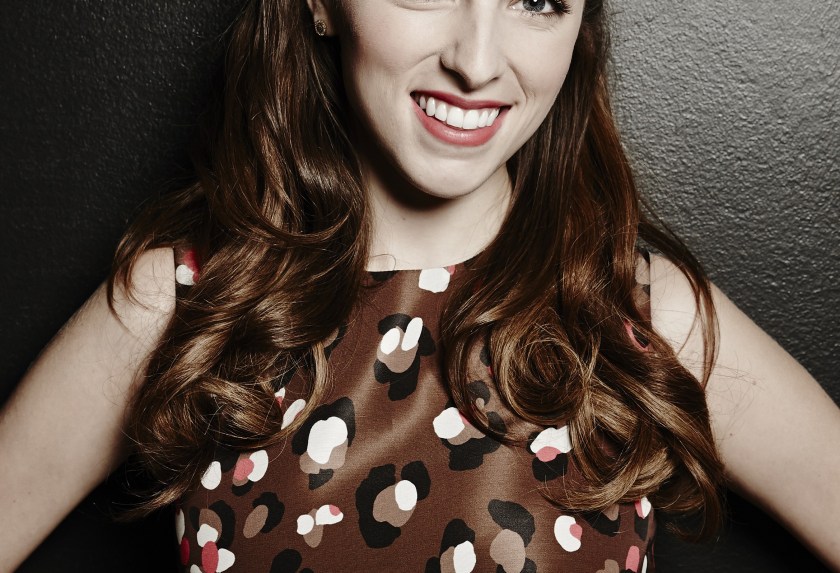 Breaking out with her Oscar-nominated role in the critically acclaimed Up in the Air, Anna Kendrick was quickly embraced by Hollywood. Her wit, sass, and beauty made a captivating recipe for any potential character. Kendrick’s laidback offscreen attitude led many to peg her as the “cool girl,” but her career choices defy any such stereotype. In fact, long before her Academy Award nod, she earned a Tony nomination for her role in High Society at 12 years old. She’s even had a hit song, “Cups.” In advance of Kendrick’s new comedy Mike and Dave Need Wedding Dates, RealClearLife suggests you read BuzzFeed’s profile of Kendrick, exploring the multitudes of the young actress. Here’s writer Anne Helen Petersen:

“It’s hard to wrap your head around this Kendrick: She’s beautiful, but she’s something more, something strong, even abrasive. Without a publicity apparatus to round her rough edges, she can come off as both alienating and profoundly alive. It’s not that she’s ‘authentic’—a word that’s come to connote a type in and of itself—so much as reflective of a different understanding of a woman’s capability to change her mind, self, and desires.”

Read the full profile here. Below, watch a video of Kendrick talking about the most recent thing on her phone with her Mike and Dave co-stars.