Actors Who Redefined What It Means to Be a Man 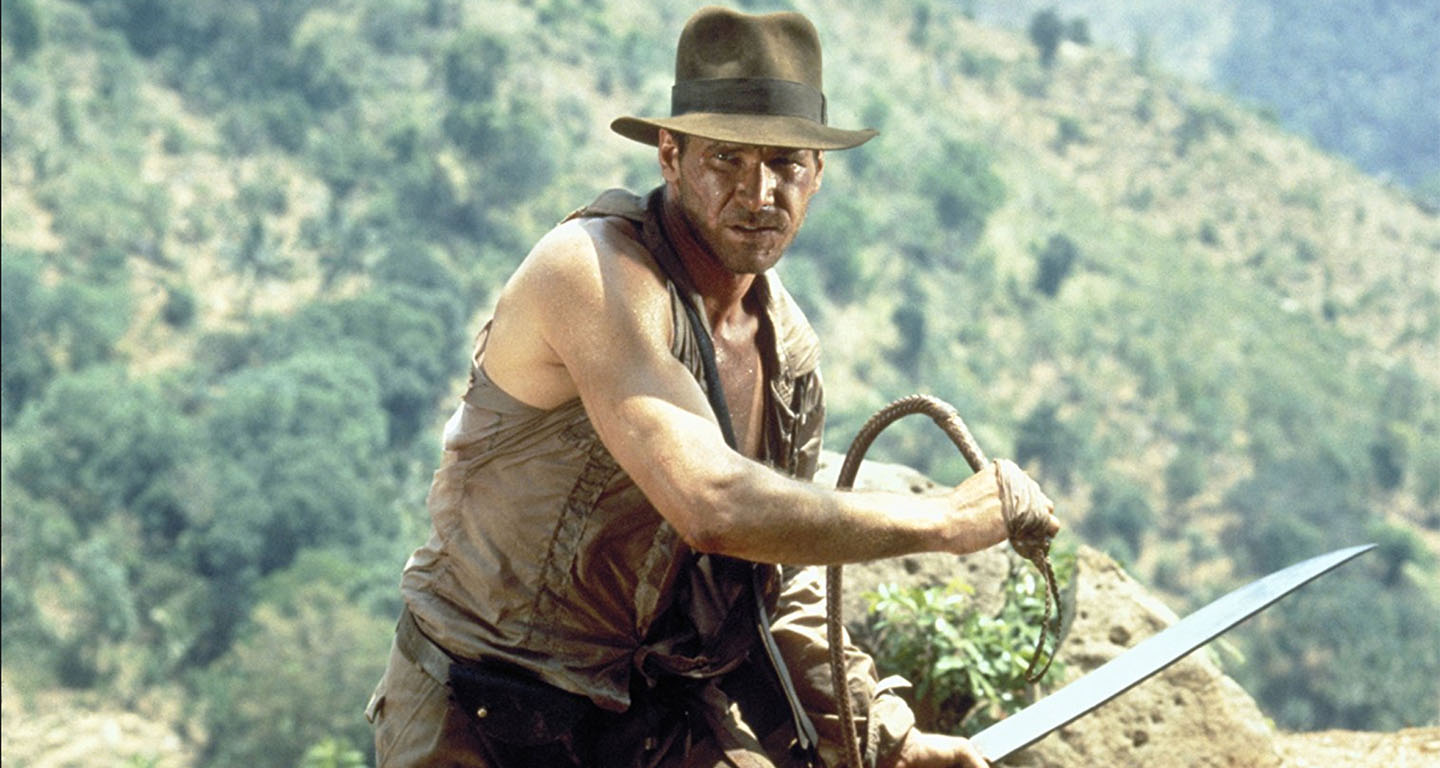 Movie and TV stars are looked upon for sources of entertainment. But often, the characters also define what it means to be a man, both on and off the screen. Men like Harrison Ford, Jackie Chan, Pierce Brosnan and Denzel Washington have shaped society’s ideas of masculinity again and again, by playing tough, sensitive, life-saving heroes screen, and by doing good deeds and teaching good lessons off-screen. Below we honor just some of the men who redefined what it means to be a man.

Bruce Lee as Lee in Enter the Dragon

Bruce Lee in “Enter the Dragon”

Denzel Washington as John Creasy in Man on Fire

Denzel Washington in “Man on Fire” 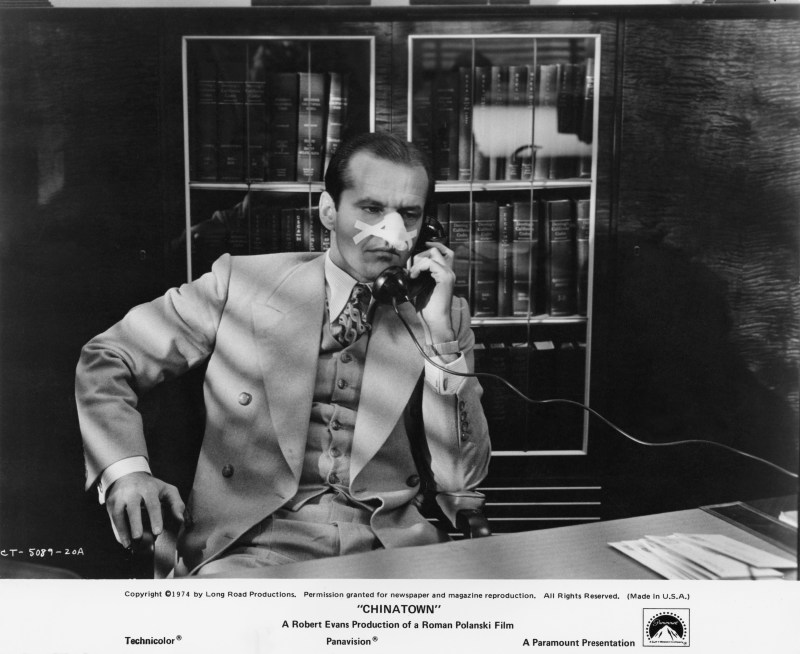 Matt Smith as the Eleventh Doctor in Doctor Who

Matt Smith as Dr. Who

Diego Luna as Cassian Andor in Rogue One: A Star Wars Story

Danny Trejo, who is in “From Dusk Till Dawn,” “Desperado,” and more.

Benedict Cumberbatch as Alan Turing in The Imitation Game

Benedict Cumberbatch as Alan Turing in “The Imitation Game”

Viggo Mortensen as Aragorn in Lord of the Rings

Viggo Mortensen in “Lord of the Rings” 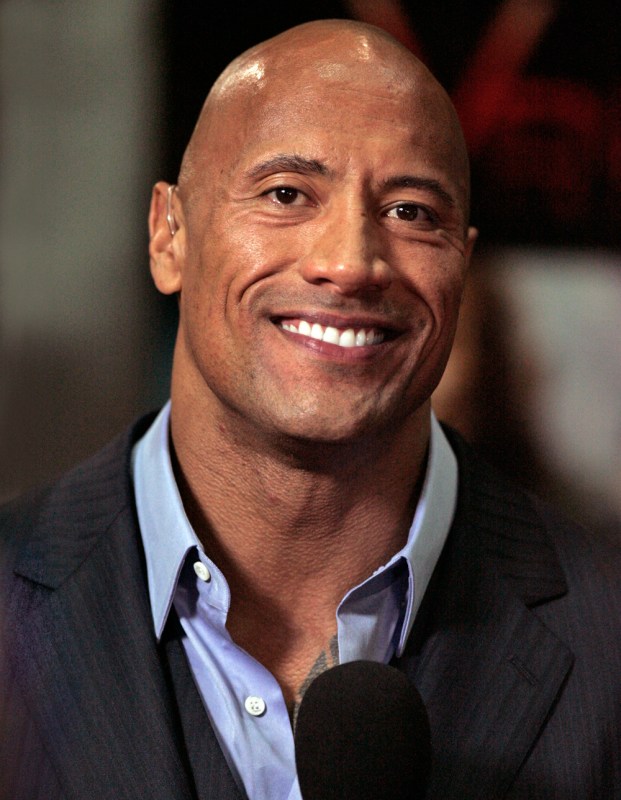 Dwayne Johnson, who has starred in movies like “The Fast and the Furious”
Picasa

Leonardo DiCaprio as Hugh Glass in The Revenant (as well as Jay Gatsby in The Great Gatsby, Jack in Titanic, and others) 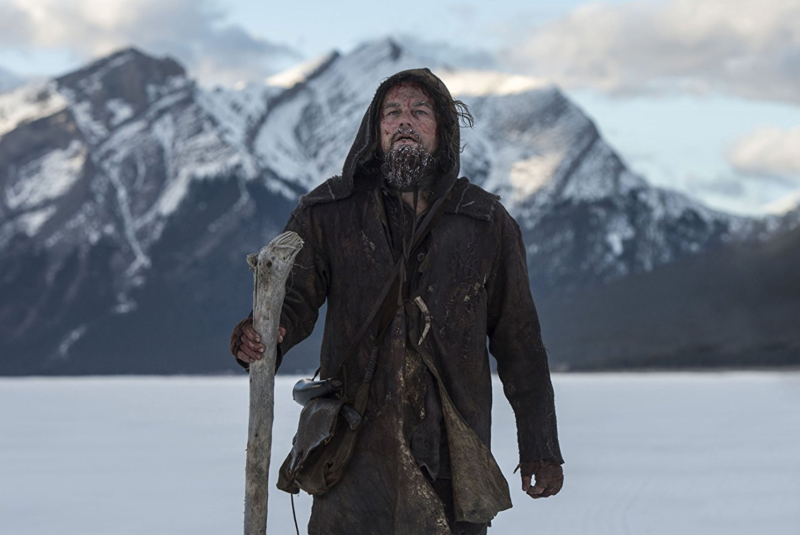 Leonardo DiCaprio in “The Revenant”