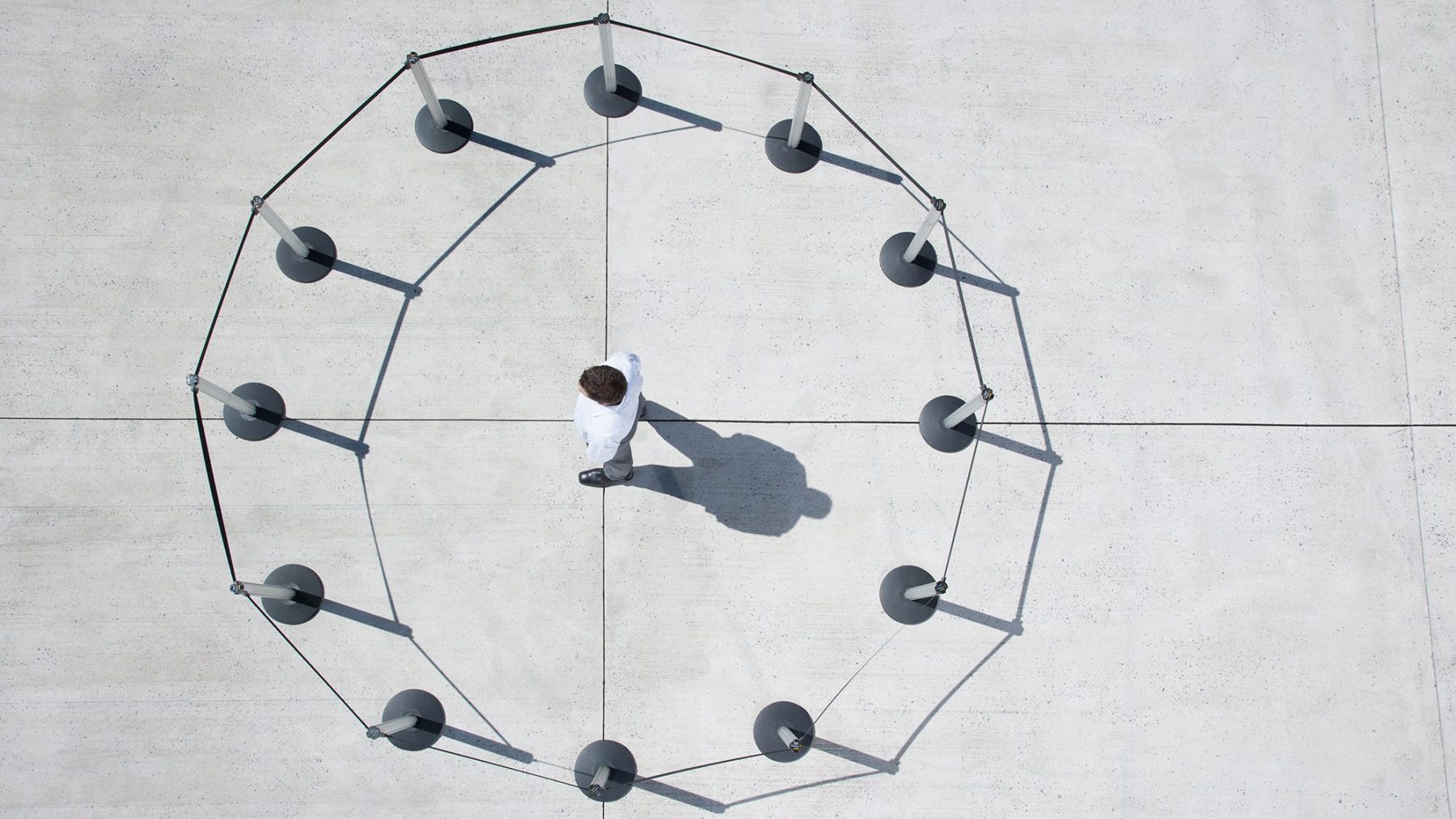 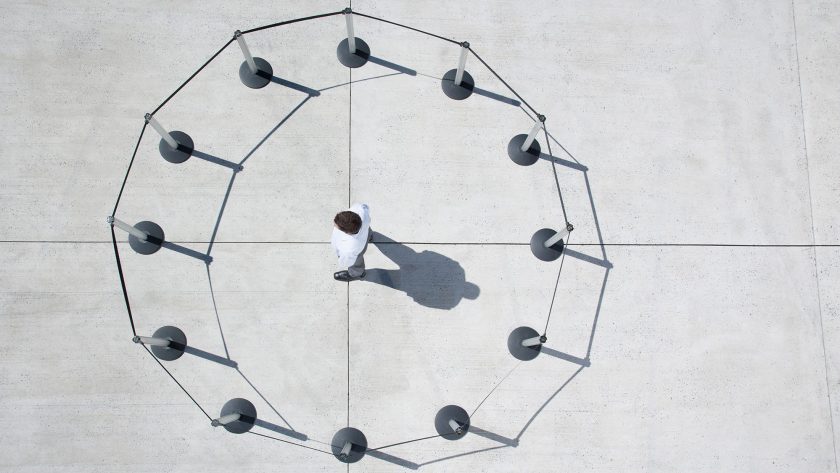 The higher profile a target, the more potential dangers lurk.

To avoid being a target requires a pretty straightforward way of thinking: “Just put off the day when something bad happens,” said Chris Hagon, who spent 11 years protecting members of the British royal family like Prince Philip and Elizabeth II. “One of the first things that people have to do is acknowledge that there may be a risk.”

Russian intelligence officials hacking Yahoo email accounts is just the latest example of a growing risk to marks outside the government. Businesses and executives are increasingly becoming targets as well.

“Foreign intelligence services collect against our businesses and our financial institutions every day,” said Warren Holston, former CIA Technical Operations Officer. For much of his 25-year-career, Holston collected intelligence against high-profile individuals overseas. And if anyone knows how to avoid getting taken advantage of these days, it’s Holston.

By looking at personal security from the perspective of spy tradecraft, there are lessons to be learned. According to Holston, it’s all about avoidance and minimizing damage.

This strategy extends to the digital world, too. But just keeping up with the latest security trends in technology can give a false sense of security, Holston said. “If you’re being targeted and somebody is willing to commit the time, you’re going to be hacked. There’s nothing you can do about it,” he explained.

The goal, instead, is to have three layers of security: prevention, deterrence, and defense. The first two layers overlap since they should be followed all of the time, while the final one is reserved for emergencies.

The former CIA officer compares the tactic to a porcupine being hunted by lions (view this clip for reference). The quills give the porcupine a chance to figure out which lion may attack next, and hopefully make it hard enough on the predator to seek other prey.

Similarly, in our world the key is for people to “have fences around their life,” Holston says. By changing the daily routine, or what he calls the “patterns of life,” people can avoid being predictable—a philosophy Holston took advantage of in his CIA work.

There are some routines that can’t be changed, such as the time someone might arrive at work or the location of a meeting. To get around this, the recommendation is setting up a public persona and a private one. When leaving that high-profile meeting, for example, it’s better to take a different route back home each time to throw off any observers.

Thanks to big data and marketing, a vast trove of information about nearly anyone is available to anybody willing to pay for it—including toll records, ATM transactions, and gas purchases. Keeping these different personas extends to spending habits. Try to have different credit cards for a few different expenditures. Holston recommends separate ones for gas, groceries, online shopping, and business purchases. This way, if a criminal gets access to one account, there is insulation from the others.

The same strategy applies to the digital world. “Social media can provide more insight into someone’s character or behavior history than traditional background checks did in the past,” Holston writes in his book Beware the Predator: the American’s Guide to Personal Security.

Successful men and women should be mindful when sharing anything online (especially compromising pictures or messages), the former CIA officer suggests. A politically-charged Facebook rant, family vacation photos, and even overly detailed job descriptions on LinkedIn could be used as compromising information. Holston’s advice: share enough online to be engaging and credible, but nothing too specific or controversial—even a full birth date can help a criminal gain a initial foothold.

Outside of social media, there are other avenues for exploitation. Basic cyber hygiene includes two-factor authentication and avoiding unfamiliar or unverifiable links. Holston recommends avoiding public Wi-Fi at all costs. Instead, he recommends using a cellphone as a hotspot so the communications are only routed through the telecommunications provider. Another good habit, Holston says, is to store everything on an external hard drive. That way, if the computer is compromised, the data isn’t. In effect, it’s a more secure version of the cloud since it’s not online.

When traveling abroad, travel with a “clean” phone and computer—i.e. only necessary files and contacts for that trip and no personal data, even with cloud access. Once home, delete everything off those devices.

Although it’s important to be persistently vigilant, Holston says its important to “be aware or look aware” when coming and going to your car. “It’s a perfect opportunity” for a kidnapping or robbery, he says. Enter the vehicle quickly and lock the doors as a safety precaution.

If there’s a chance someone is following you, run some errands to make sure. Holston says if they show up at a third stop, then it’s probably not a coincidence. To shake off a pursuer, go through a random neighborhood and turn down several side streets. “Cul de sacs are great,” he says. “Generally, you’re looking right at them and that point, everybody knows the gig is up.”

Then, “it’s time to go into a defensive posture,” Holston explains. Always call the police and never confront a potential criminal. “The object is never to stand and fight,” he warns.

But if there’s no choice, Holston recommends using blunt instruments on bone and sharp instruments, like keys, on soft tissue.

The best course of action is to leave the physical stunts to the James Bond films. And the whole idea behind Holston’s layers of defense is to take the right steps to avoid this scenario entirely.

Warren Holston will be signing copies of his book ‘Beware the Predator’ at the Spy Museum Book Store on March 30th between 1 p.m. and 4 p.m.

Because you can never have too many jeans