Inside the Secret WWII Training and Interrogation Base in the Shadow of D.C. 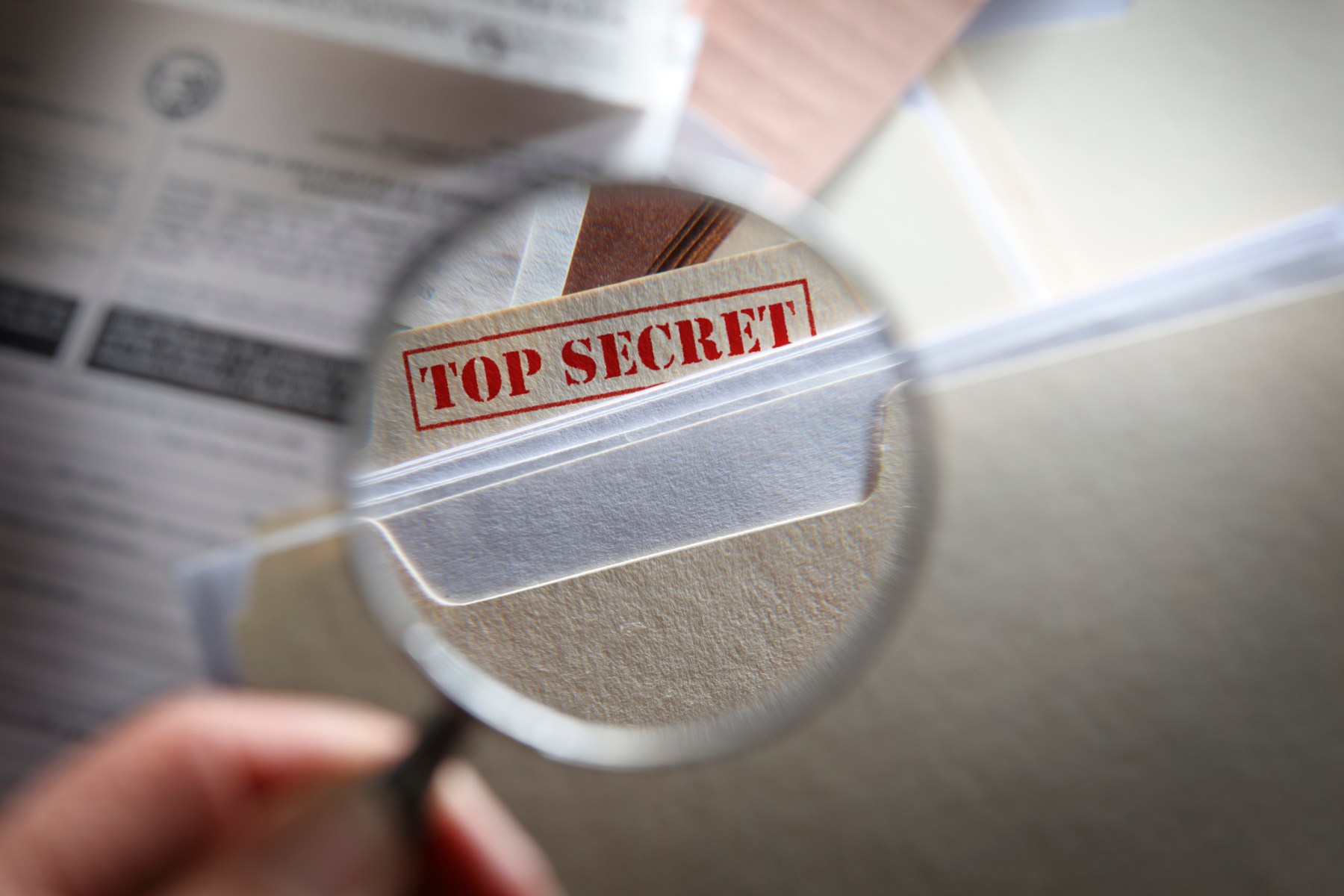 Head almost straight south from the White House, follow the gentle curves of the Potomac River for just a little over 10 miles, and you’ll come to a U.S. intelligence facility that doesn’t exist.

Or at least, it didn’t exist for a few years back during the Second World War. Then it was known only as PO Box 1142, and it’s where America kept some of its most tightly held secrets – and secretly held high-level German prisoners of war.

After the Dec. 7, 1941 attack on Pearl Harbor and the U.S. entered WWII, what was then known as the War Department decided that America would need two new military intelligence facilities. Fort Hunt, a series of fortified buildings on the Potomac that dated back to the Spanish American War, was chosen as the East Coast site.

The facility played host to three secret programs, according to a history compiled by the National Park Service: The temporary detention and interrogation of “high value POWs”, the training of Americans in escape and evasion techniques, and the hosting of the blandly described “military intelligence research service.”

For the interrogation program, the subjects involved everyone from German enlisted men to U-boat commanders to officers of the dreaded SS.

Henry Kolm, an Austrian who worked at Fort Hunt for the Americans, told the NPS that the interrogation of many of the prisoners was done not through intimidation, but through comradery.

“We were told that we would be called morale officers, and we were to interrogate people in the friendly pretext of a chess game or a Ping-Pong game or a tennis game, because interrogation – well, they were more likely to talk if they were in a friendly meeting amongst a chess game than they would be if they were herded into a room and told, ‘You are not being interrogated,’” Kolm recalled. “We never worked that way… You know, we took care of them, it was a friendly thing.”

Others, like the SS officers, weren’t so easy. “Oh, there were the Waffen SS, sure,” he said, “but you spotted them a mile away. They were real SOBs.”

And Kolm said he was never at ease around so many of America’s enemies.

“I often spent all day inside that stockade, and that was not a very comfortable feeling, because you were surrounded by guys who would cheerfully kill you,” he said. “I had a pistol in my sock.”

The NPS says the intelligence gleaned from the prisoners – more than 3,000 of them – proved vital to the U.S. war effort. In one example, interrogators learned where the Germans were making the infamous V-1 and V-2 rockets that were being used to bomb England. The manufacturing site quickly became a target for Allied bombing.

It was the escape and evasion program that held even more secrets, however. The program, known as as Military Intelligence Service X or MIS-X, was kept even from the commander at Fort Hunt.

The purpose was to prepare U.S. fighters, especially pilots and bombing crews, for the event of a crash in enemy territory.

The program cranked out silk maps, compasses hidden in uniform buttons and secret codes that allowed airmen to use fictitious addresses and codewords hidden in seemingly normal mail to communicate with the secret base.

“The E&E program [also] created two fictitious prisoner relief organizations and used their names to send care packages to the POW camps [in Axis territory],” the NPS history says. “But those packages were a cover for smuggling escape and evasion materials into the camps… The E&E program succeeded in hiding compasses, tissue paper maps, counterfeit German currency, radios and similar items in those packages.”

By 1944, the history says, between 80 and 120 packages were being sent out daily to German POW camps.

They played a part in the 1944 escape by dozens of Allied fighters from a German camp called Stalag Luft III, a daring but mostly failed operation later glamorized in the 1963 film “The Great Escape”.

The third mission, the military intelligence research program, was a more traditional intelligence gathering operation that consisted of scouring captured documents and other material “for information crucial to the war effort.”

The relatively little that’s known today about P.O. Box 1142 has only recently come to light. The soldiers who were posted their were forbidden from talking about it and documents relating to activities there were classified for half a century.

Only in the 1990s were the documents declassified, and in the 2000s the NPS conducted a series of interviews to compile an oral history of the facility.

Kolm remembered after he had finished military intelligence training and got his first assignment.

“When the training was over, we then graduated. They suddenly picked half a dozen of us, maybe a dozen, and said, ‘We are going to send you to an assignment which is classified. Be ready tomorrow morning,’” Kolm said. “The next morning they took us in a staff car to P.O. Box 1142.”