In Defense of Pleated Pants

It's time to reclaim the pleat 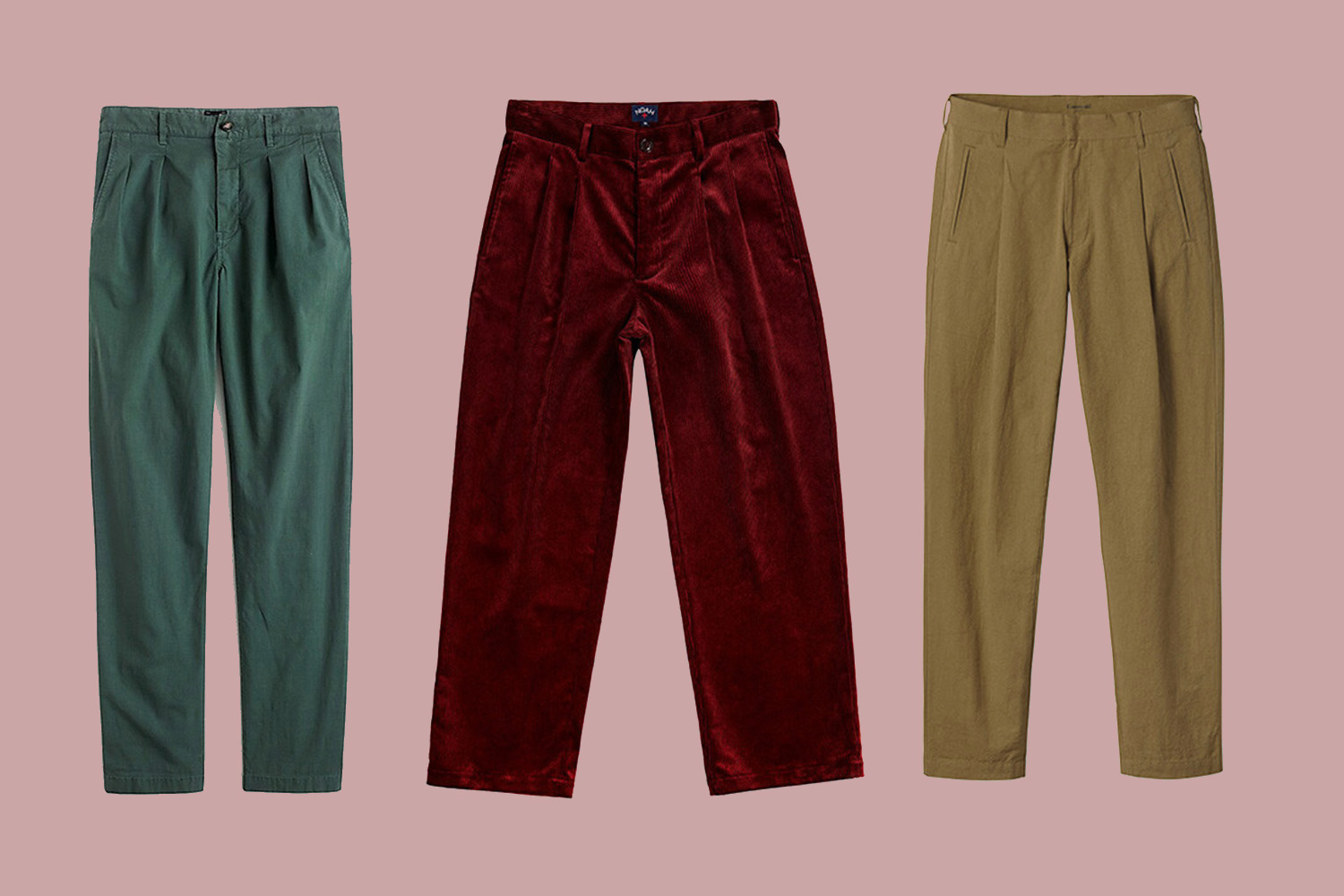 I’m going to say something controversial: pleated pants aren’t bad. Pleated pants are misunderstood. The truth is, you’ve been brainwashed into hating pleated pants. I understand the gravity of this news and the inner conflict you’re experiencing right now, but bear with me. For far too long, we’ve let society demonize the pleated pant, sitting idly by as it was made synonymous with dowdiness and the very worst of dad-fashion. The time has come, though, to give pleats the respect they deserve. They are not the enemy; they’re your friend.

They have many merits, but let’s begin with the most important: fit. The pleated pants of yesteryear were infamous for their baggy silhouette, which created an unfortunate excess fabric “puff” in the crotch region when sitting down. The best of today’s versions have been slimmed down in all the right ways, allowing them to retain their roominess without resembling a massive khaki tent. Think of all the possibilities this extra room will afford you. More agility! More mobility!

Despite being roomy throughout the leg, pleated pants have the added advantage of appearing to have a more fitted waist, which lends the wearer a defined silhouette. Even if you have no waist to speak of, pleated pants will provide you with the illusion of one. And if you happen to be a thicc boi, pleated pants can help conceal any extra weight you might be carrying in your midsection. So go ahead, flaunt that figure.

More importantly though, pleated pants are cool. I know that sounds like an oxymoron but the proof is in the pudding. Just last month Twitter’s boyfriend, Timothée Chalamet, attended the 76th Venice Film Festival in a custom Haider Ackermann suit with pants that featured, what else, pleats. The style has also found favor among skaters, the ultimate experts in the art of looking innately cool. Fortunately you don’t have to be a fashion wunderkind or even skate in order to pull them off (although it certainly wouldn’t hurt). All you really need is the confidence to stand up in the face of skeptics.

If you’re still hesitant about the trend, think of these simple black ones as a starter pair of sorts. The pleats are just noticeable enough to signal to others that you’re cooler than them.

Surprise! Pleated pants can be casual! Pair them with an equally causal t-shirt or dress them up if you’re feeling fancy.

If you really want to be cool, buy these pants. You’ll immediately gain street cred with the skaters.

Leave it to J. Crew to come through with a pair in a color that stands out from the typical khaki while still remaining understated.

Not for the faint of heart. Prove your commitment to the trend by investing in this pair that hearkens back to the Humphrey Bogart era of pleated pants. 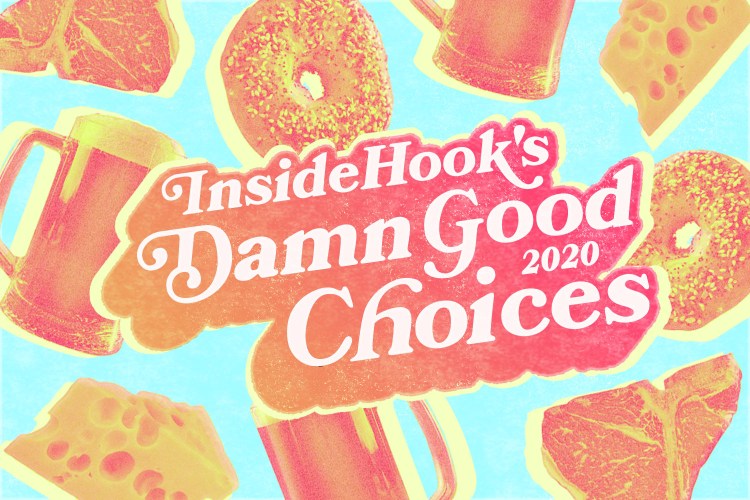 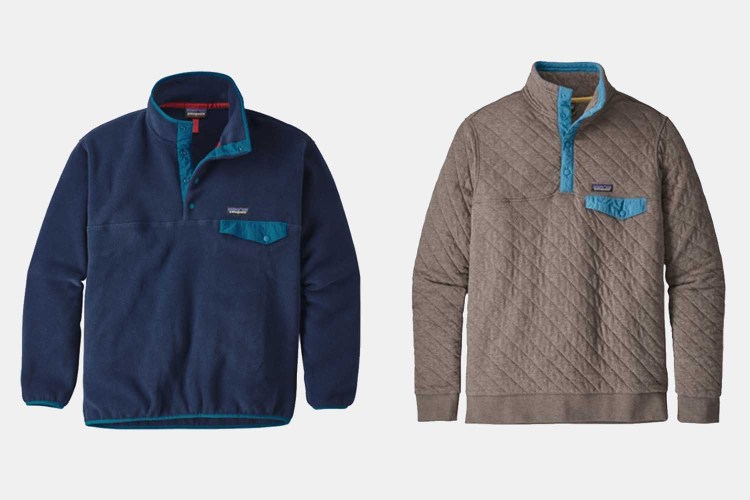 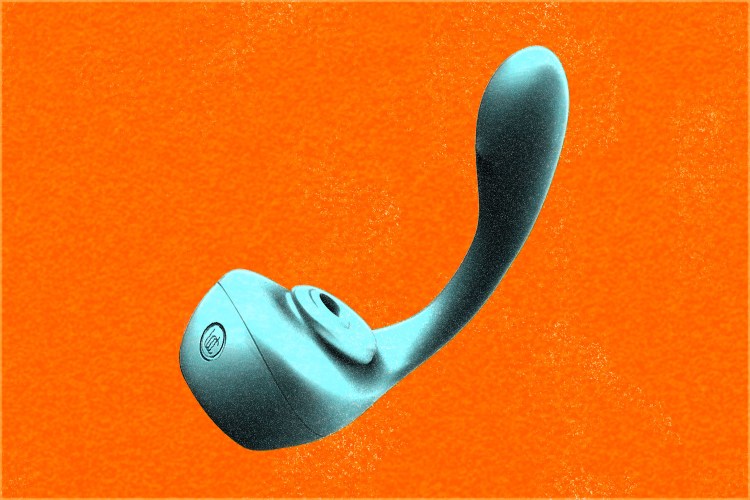 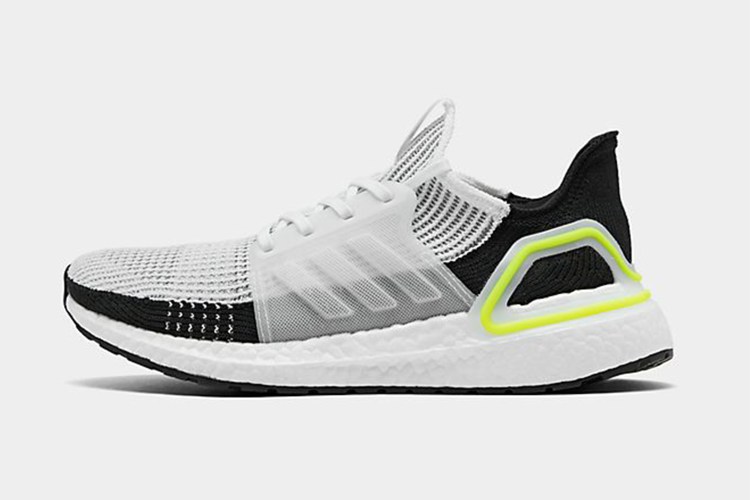