Am I Allowed to Wear My Hawaiian Shirts in the Dying Days of Winter?

The experts weighed in 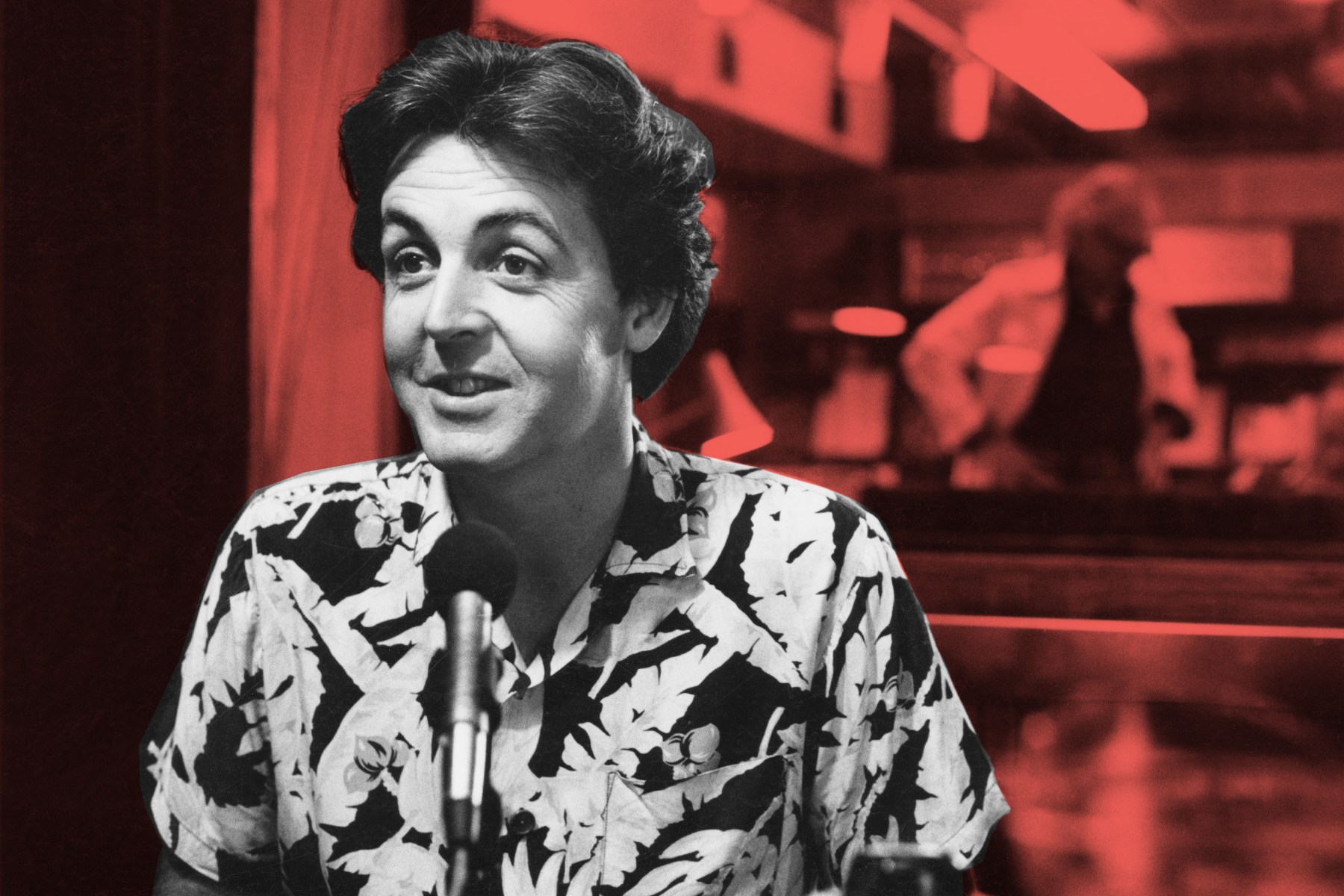 20 degrees and a windchill in the negatives. You walk into your brunch reservation in a heavy black parka, an oppressively scratchy quilted sweater and a pair of heavy, snow-crunching boots. You remove the entire ensemble and throw it in the dusty corner of the booth. Now, you’re in a playful white button-down covered in parrots and coconuts — like a deliberate, violent assault on the month of January. You order a strawberry mimosa while the sleet pounds against the windows.

This scenario plays out for me over and over again every winter. I am a millennial man, which means that a significant portion of my closet is composed of objectively garish Hawaiian shirts — the kind of stuff you tuck into above-the-knee shorts, while drinking a trillion White Claws on someone’s depressing rooftop. Perhaps this is a symptom of my own immaturity -— grown men should have grown-man wardrobes — but the culture decided, surprisingly, a long time ago that a tropical print is acceptable, assuming you wear it during the appropriate window of time.

Don’t get me wrong: at the beginning of autumn, when that first arctic breeze hits, I couldn’t be happier to pivot to winter clothes. I miss my outerwear collection more than my loved ones during the arid heat of July and August. Sliding on a blousey argyle sweater after the humidity evaporates is one of the few things that makes life worth living. But here we are peering into the sloppy marshiness of March, and I am simply tired of wearing the same fleece over and over again. Is now, in the dying dampness of the cold, an okay time to go Hawaiian? Was my brunch outfit secretly super appropriate?

Christopher Modoo, a stylist and the sartorial guru at The Rake, vehemently disagrees with me. “The Hawaiian shirt is essentially a warm piece of clothing,” he says. “Wearing one in cooler weather is incongruous. Learn to embrace seasonal dressing, you wouldn’t wear a tweed coat in summer!”

Modoo did offer me one compromise in the middle of his smackdown. If you do have an immortal Tommy Bahama spirit -— if the Jimmy Buffett fan in your soul yearns to breathe free during the icy portion of the calendar — consider a colorful flannel. Yes, it is possible to wear a fun, playful top in a heavier fabric, and while flannel might not fully capture the gaudy Tiki excess of the summertime, you won’t look like you’re in the middle of a cross-hemispheric layover. The truth that Modoo is getting at here is that any man needs to have a comprehensive wardrobe. You don’t want to be the guy who looks like they own nothing more than just … well, just a ton of Hawaiian shirts. (Again, I admit that this is easier said than done.)

Tim Melidio, who runs one of the best menswear Instagram feeds on the internet, offers a slightly more flexible perspective compared to Modoo’s stark style autocracy. As far as he’s concerned, the best shopping advice he can give any man is to wear whatever the hell they want. (“Especially if you live in a warmer area, dress for the weather not the season,” he adds.) Melidio also tells me that he’s not opposed to some layering on top of a Hawaiian shirt.

“There are long sleeve shirts with floral prints that could be considered ‘Hawaiian shirts,’” he continues. “I’ve worn Hawaiian shirts under denim jackets and such.”

But be warned, dear reader. Pairing outerwear with a Hawaiian print is a dangerous game. Nobody should rock the blazer-with-banana-shirt look; that’s reserved strictly for magicians and dudes who got voted off of The Bachelor in, like, 2008. Even Melidio, with his live-and-let-live attitude, tells me that when he’s wearing a parka, he’s usually going to be reaching for a sweater first and foremost.

All that being said, I’ve seen plenty of tropical shirts in neutral colors. Check out this black-and-white hibiscus number from Amazon. It isn’t traditional winter garb, sure, but I still think it matches up with the chilly death compared to other, more oceanic numbers. Rainier John, who runs the exceptional The Dressed Chest Instagram account, was willing to agree with me there.

“I think darker, more subtle tropical prints would be more acceptable, but the material can’t be lightweight,” he says. “Camp collared shirts in general are fine to wear in winter as well, especially in solid, darker colors.” (John also adds that wearing a Hawaiian shirt with a wool suit is akin to “wearing shorts with snow boots.”)

Your other option, of course, is to simply suck it up and wait til summer, where you can put on all the dumb beachside outfits you want without getting roasted by more stylish men on the internet. I mean, the very ethos of the Hawaiian shirt is a presentable carefree zest, and you quickly eliminate that vibe if you’re having an existential, seasonal-affective meltdown every time you get dressed. So when is the ideal time to go back to the tropics? The Spring solstice? The MLB all-star game?

Modoo instructs me to reserve anything floral for the high summer. “June through August only, and only on hot days,” he says, while making a possible exception for anyone on vacation in the south seas. John implores us to think of the climate before we put any dogmatic rules on the calendar: “More than anything the weather should dictate when to wear Hawaiian shirts. So if you live in an area that’s hot and humid all the time then Hawaiian shirts are fine to wear every day,” he says. “But if like me you live in a place where you only have one month of sun, then you’ll probably only get to wear that shirt for that one month.”

There you have it: Hawaiian shirts in the winter sound like a consensus no-no. It’s not quite a cardinal sin, but not a good look either. Another mystery solved in the dark waters of men’s fashion. I apologize to all the Hawaiian shirt stalwarts out there. I guess your only option now is to move to Tahiti.