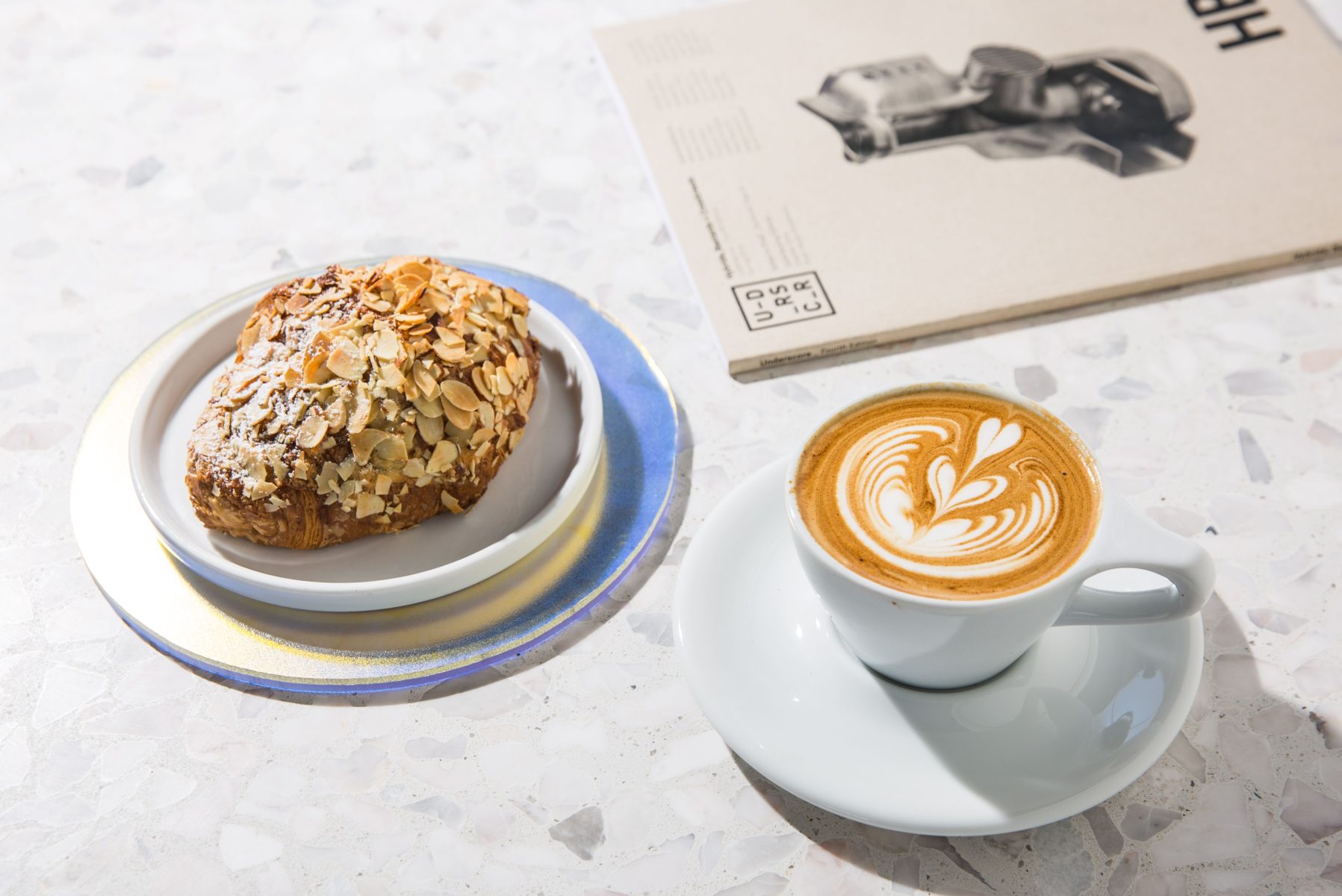 Interstellar is one of LA's most exciting new restaurants.
courtesy of Interstellar
By Reuben Brody / May 29, 2020 2:09 pm

When looking back on 2020, it’s likely that the restaurants visited between January and March will be overshadowed by the ones we didn’t visit from April to … hopefully sooner than September. Because the resilient eateries that have opened (or stayed open) amid the pandemic have been memorable, like the Oaxacan street tacos I ate in an abandoned Venice Beach parking lot before venturing down to watch bioluminescent sea algae sparkle in the whitewash. I’ll also remember eating vegetable noodles in decadent pasta sauces, the truffle butter wafting up from the city’s best new BLT, and the time a man dressed as a vampire delivered my pizza with a party game for the house.

It’s important to remember these things, because as Tony Soprano told AJ, you gotta remember the good times.

That alcohol restrictions have been relaxed is perhaps one of the silver linings of COVID. Among the beneficiaries, a new liquor store on wheels has been rolled out by the family behind Sarah’s Market, a long-standing liquor store in City Terrace. You order online and the former ice-cream truck dings a bell once near your crib.

Chefs Juan Hernandez and Pedro Aquino, who work for Gjelina group, have transformed the MTN space into an Oaxacan-style taco joint because they felt that MTN’s cuisine doesn’t travel well. So be it as long as they’re doing it like this: grilled meats like pollo, carne asada and pork collar wrapped in fresh yellow-corn tortillas and then topped with sauces that trickle out the end and run down your palm in little streams of deliciousness. Rumor has it that a lamb barbacoa is waiting in the wings. Order online ahead of time for pick-up through Toast.

When you open the box containing Interstellar’s BLTA, the truffle mayo hits you quickly. It’s a big sandwich housed between two thick cuts of sourdough that glisten with a golden sheen of butter and keep the inch or so of bright green bibb lettuce, fresh tomato and crisp bacon in place. Their breakfast burrito is just the right size as well, and by the time it’s delivered, the cheese has permeated the eggs; they crisp the tortilla, too, which is a great touch. Wash it down with a latte, a true treat if you’re ready for an espresso drink.

Do you remember that mom that somehow figured out how to make vegetables taste good? The ones who figured out inventive ways to hide veggies in things so you didn’t realize that you were eating them? Impasta is that in restaurant form, essentially substituting vegetable noodles for glutenous ones. To be sure, these dishes don’t taste like proper pasta. But, there are times when the body needs to eat its veggies, and another heavy meal isn’t helping. The noodles made with zucchini, squash or heart of palm do not offer the satisfaction of twirling semolina, but they will offer the satisfactory crunch of a vegetable. The sauces are addictively good, and one could see how Impasta would make for a successful chain. It was launched as delivery only, and has thought out its branding and packaging with great care. Vegan, chicken and even Impossible meat options are all available, though not everything is fully healthy (heart of palm in sage brown butter, though delicious, will weigh on you).

If having an actor deliver your pizza dressed as a vampire sounds like a gimmick, well, it is. But it’s a fun one, especially if, like me, you forget you signed up for it. When the knock came at the door and I opened it to see a tall blond man wearing a three-piece suit and sporting a Transylvanian accent, I was pleasantly amused. The pizza comes from Ghost Pizza, a New York-style chain that makes a decent enough pie. They’ve partnered with the immersive storytellers behind Vampire to provide a home game, too. The game changes, but the concept is generally the same: wait for the dates to be released, sign up and then they’ll arrive the night of with the game in hand. The 60-90 minute activity offers a secret passage into the world of Belle and her Vamps, through video, clues, puzzles and, of course, pizza.