The Six Best Vistas for Firework-Watching in LA, Period.

And yes, there will be cocktails

Two-hundred and forty years ago this Monday, our Founding Fathers gathered together, joined hands in unison and declared the original #Brexit.

Then somewhere down the line, someone equally astute figured out that ambitious pyrotechnic displays are a great way to commemorate that occasion. And you will see one of said displays three days from now, over Downtown or Malibu or Long Beach or Marina Del Rey.

The only question: whence should a discerning gent watch?

Our answers(s)? Right here, in the Los Angeles Fireworks Guide, a handy compendium of the six best spots to catch the show come sundown.

And before you ask, yes, there will be cocktails.

Ballona Creek Bike Path
Culver City to Marina Del Rey
Traffic? Forget about it. We’re on two wheels and cruising down the tranquil Ballona Creek to Fisherman’s Village in Marina Del Rey. From there, the fireworks stream sky high from a barge in the water. Show starts at 9 p.m. Bring a radio and tune into KXLU (88.9 FM) for a synchronized playlist.

Ballast Point Brewery
Long Beach
San Diego brewery Ballast Point just opened a brewpub on the water in Long Beach with a big porch, from which you can see the fireworks in Long Beach, San Pedro and probably as far south as Huntington, too. And you’re drinking those flavorful ales. Not too shabby.

SoHo House Malibu
Malibu
SoHo House took over Nikita’s digs on the beach in Malibu, and you can see the fireworks that stream from Surfrider Beach from what is arguably the best porch within County lines. No SoHo membership? Watch from either next door at Nobu or down the street at the Malibu Pier.

Dodger Stadium
Elysian Park
The boys take the mound against Baltimore on the 4th, and there will be fireworks. Get there during daylight hours and you’ll see two bald eagles take flight from the zoo. Dodger Dogs, Major League Baseball, cold beers, eagles and fireworks? Now that’s American. 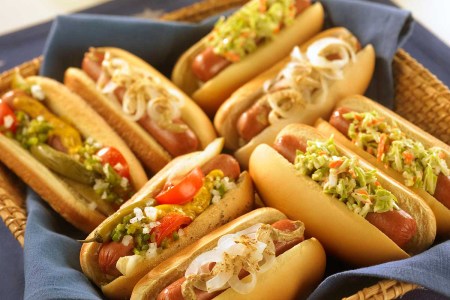 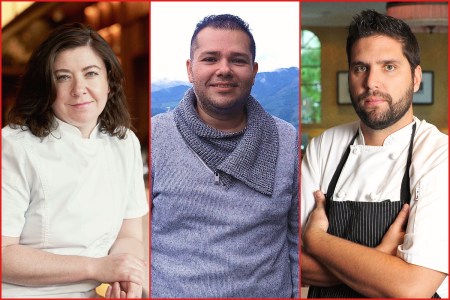 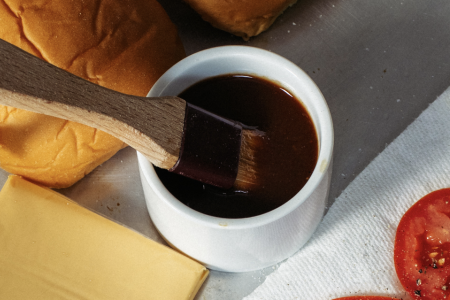