A latex mask of Duros, a creature from the famous 'cantina scene' in 'Star Wars Episode IV: A New Hope' (Courtesy of Prop Store)
By Will Levith

If the name Phil Tippett doesn’t ring a bell, his body of work will. The Oscar- and Emmy-winning visual effects artist has spent 40-plus years in the movie business, working on a range of blockbusters, including the original Star Wars movie (he co-created the stop-motion miniature chess scene); Roger Corman’s Piranha (he created the toothy title fish); The Empire Strikes Back (he worked on the Imperial Walkers and Tauntauns); and Return of the Jedi (you can thank him for Jabba the Hutt and his palace design). His work has also been featured in Indiana Jones and The Temple of Doom, the original RoboCop, and most recently, the Twilight Saga. For more on Phil Tippett’s latest work, click here.

Now, London auction house PropStore is doing a signature auction, featuring a collection of rarities from Phil Tippett’s personal collection. These include a number of sketches, models, and photographs from some of the most famous films he’s worked on—including quite a bit of memorabilia from his Star Wars gigs.

The online-only auction begins on Oct. 10. To register and browse the lots, click here. Check out a sampling of the items from the upcoming auction below. At the bottom, watch a video feature from Vice on Phil Tippett. 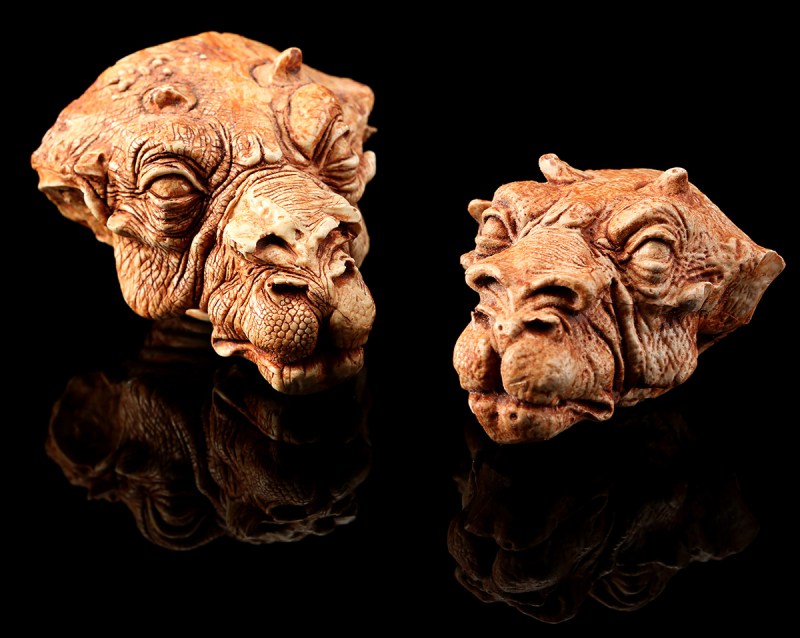 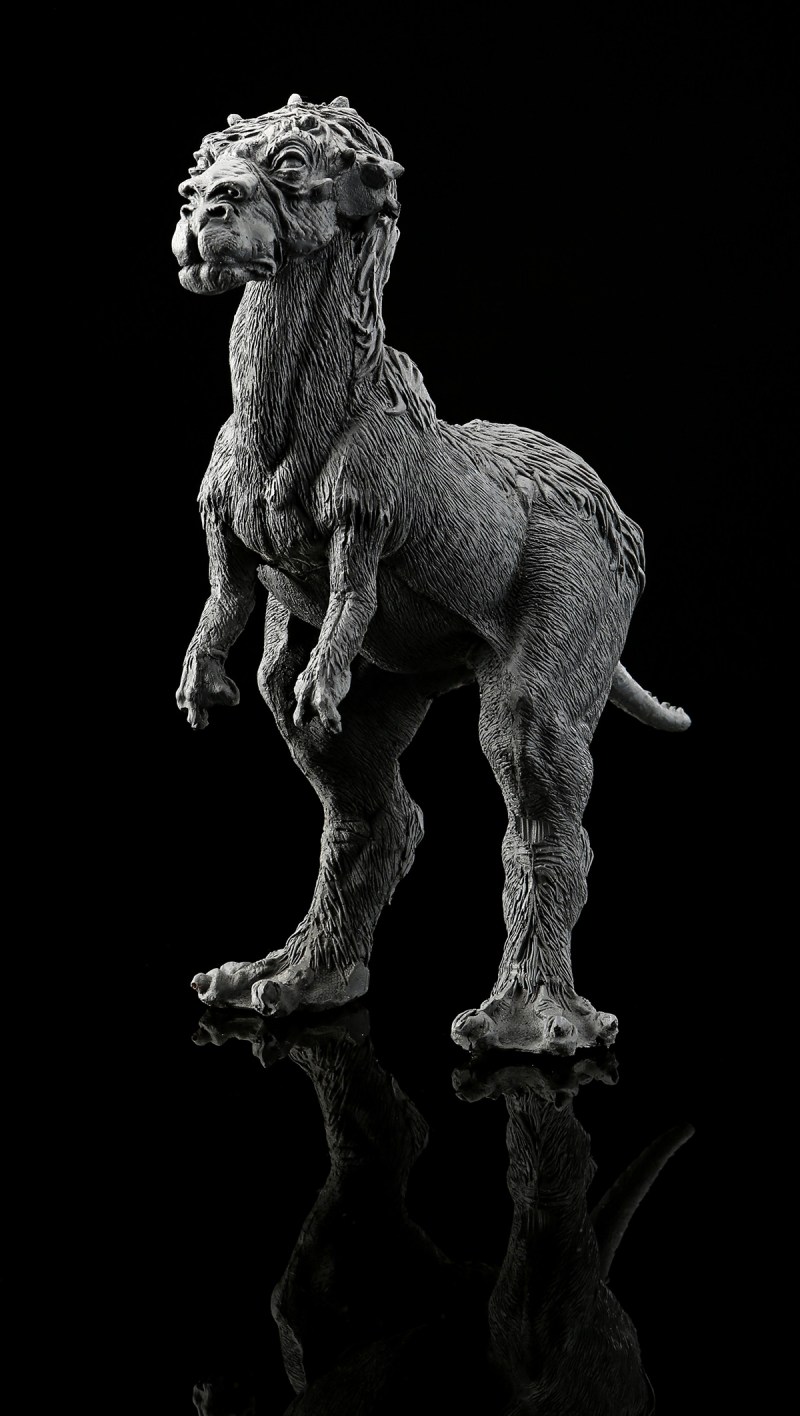 A maquette casting of a Tauntaun from 1980’s ‘Star Wars: Episode V – The Empire Strikes Back’ (Courtesy of Prop Store) 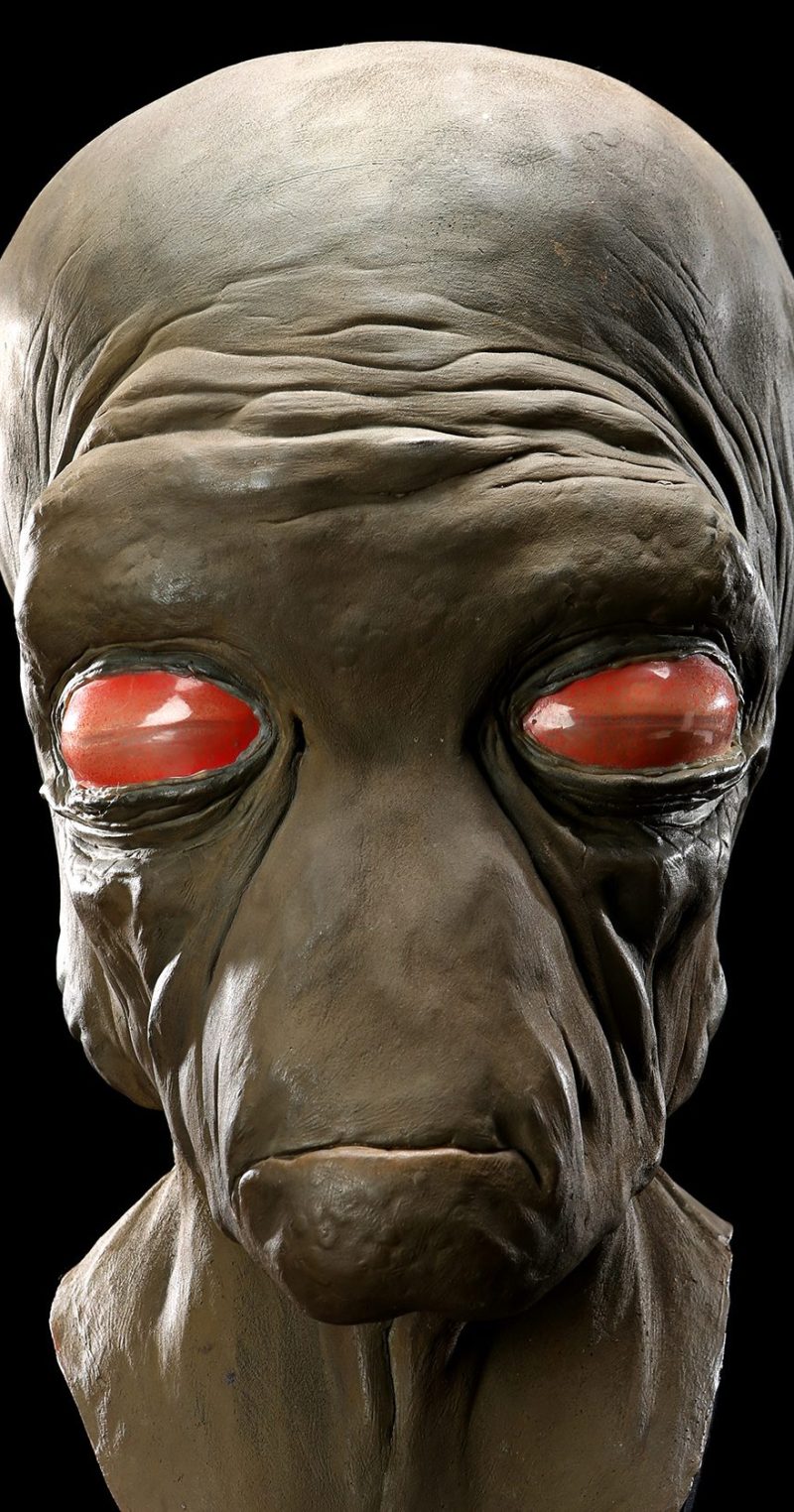 A latex mask of Duros, a creature from the famous ‘cantina scene’ in 1977’s ‘Star Wars Episode IV: A New Hope’ (Courtesy of Prop Store) 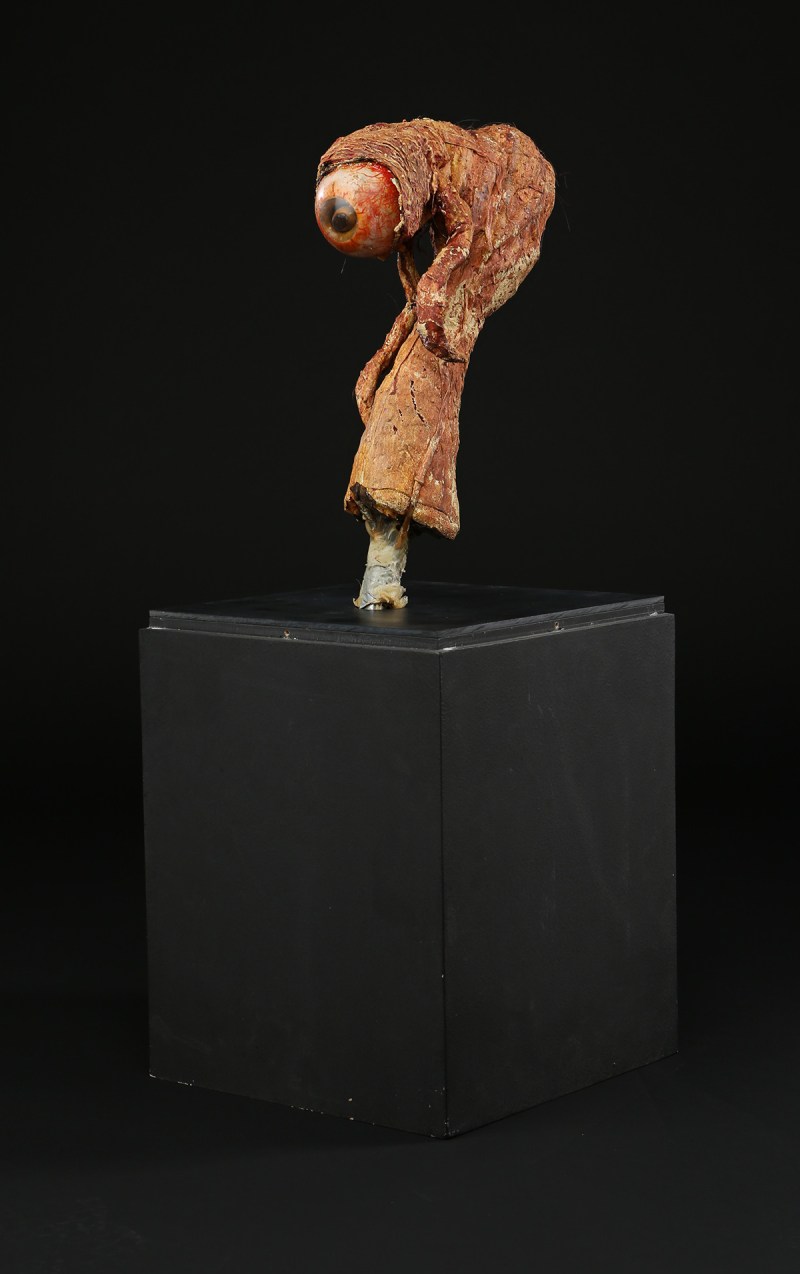 A model of ‘The Dianoga,’ one of the creatures from the trash-compactor scene in 1977’s ‘Star Wars: Episode IV – A New Hope’ (Courtesy of Prop Store) 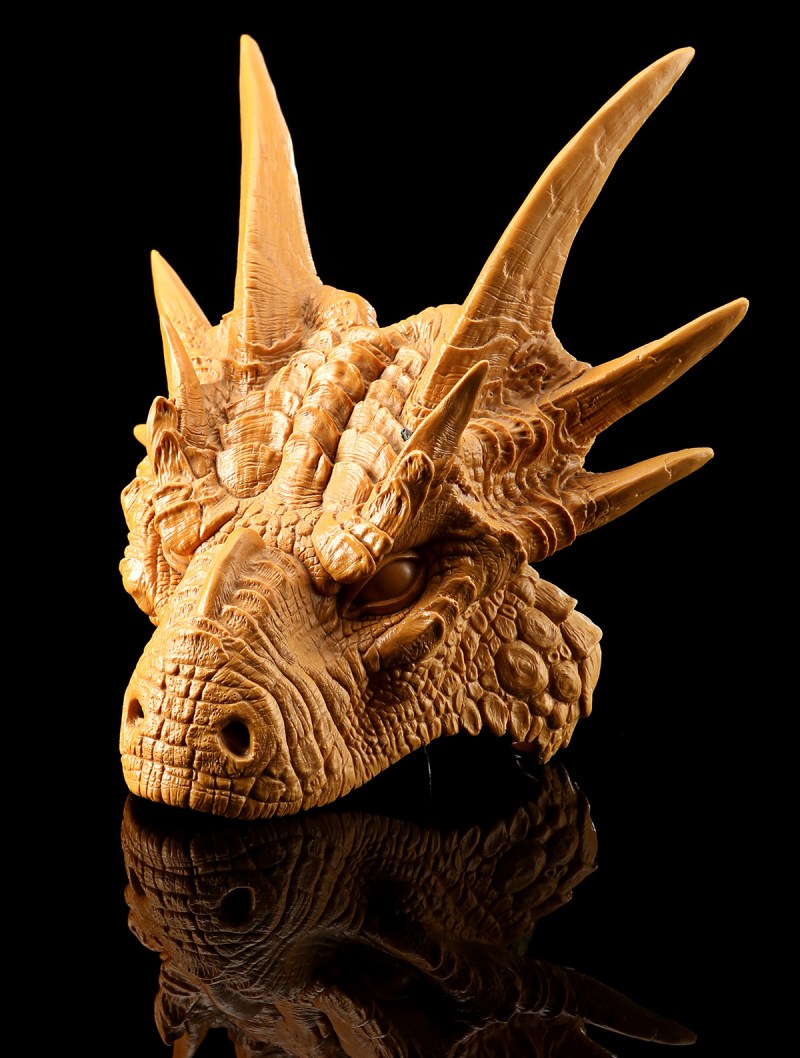 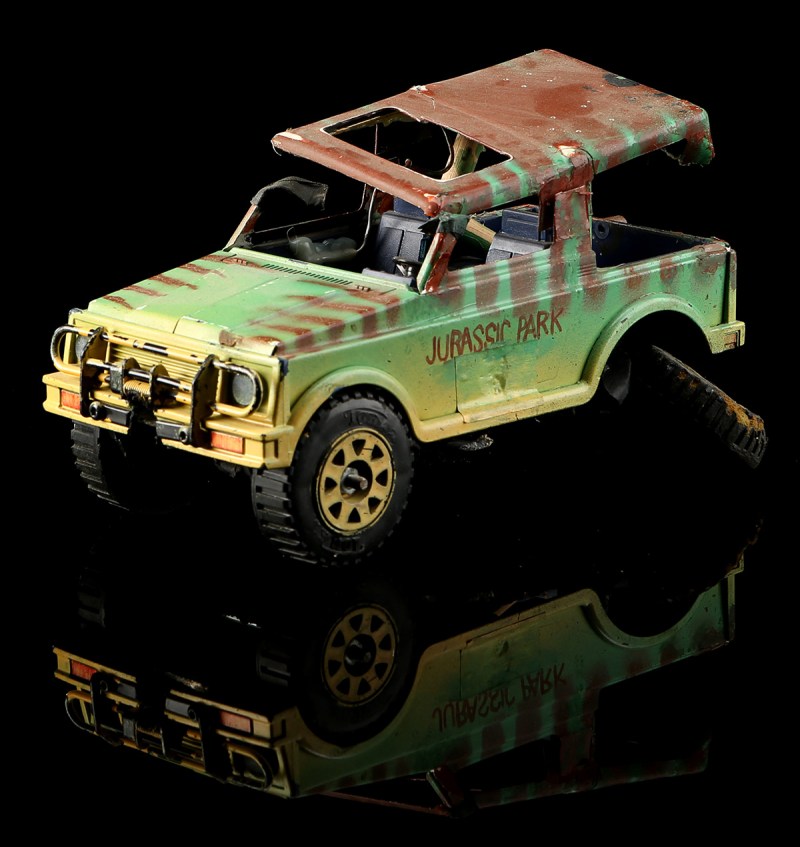 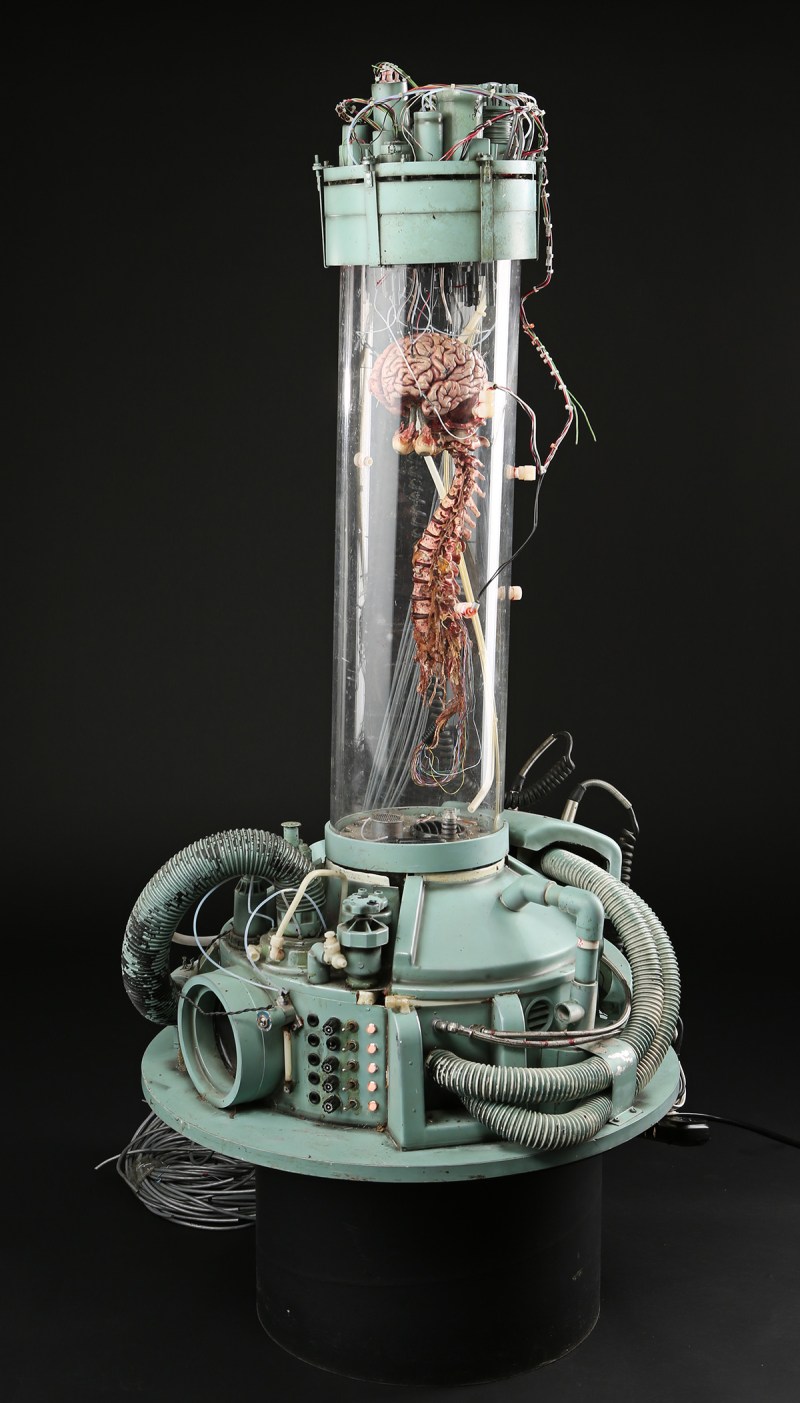 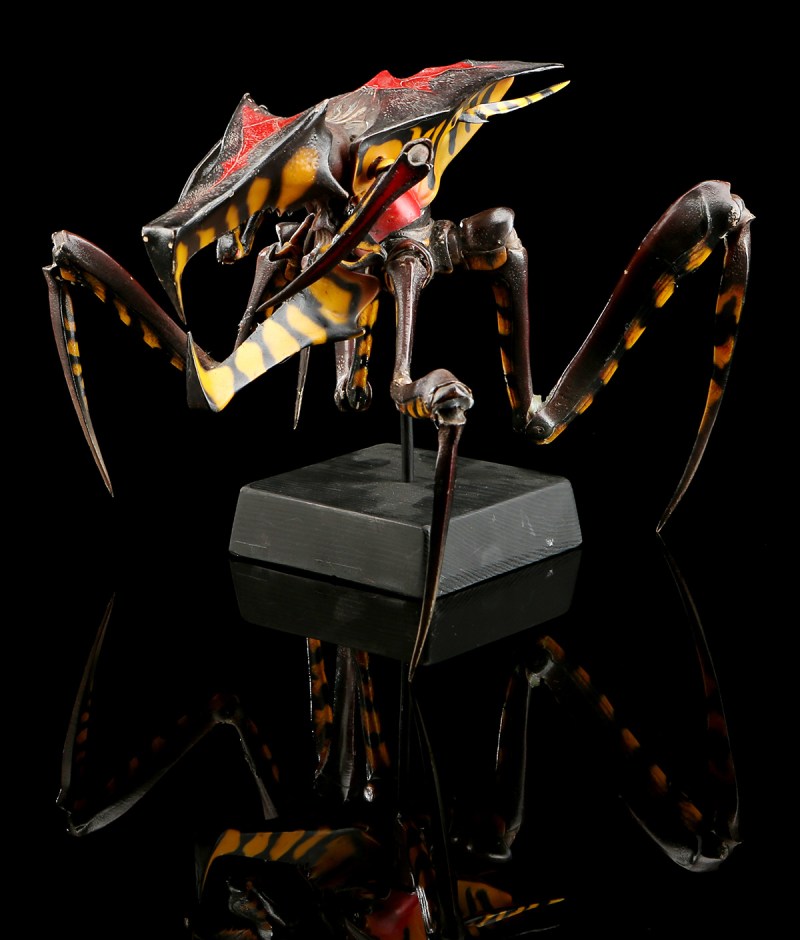