Student Creates Jackets That Transform into Tents for Refugees

With one year left at New York City’s Parsons School of Design, Angela Luna started to think about how fashion could do more than just put clothes in stores. Moved by the ongoing refugee crisis outside of the classroom, she decided to use her passion for design to make a difference. 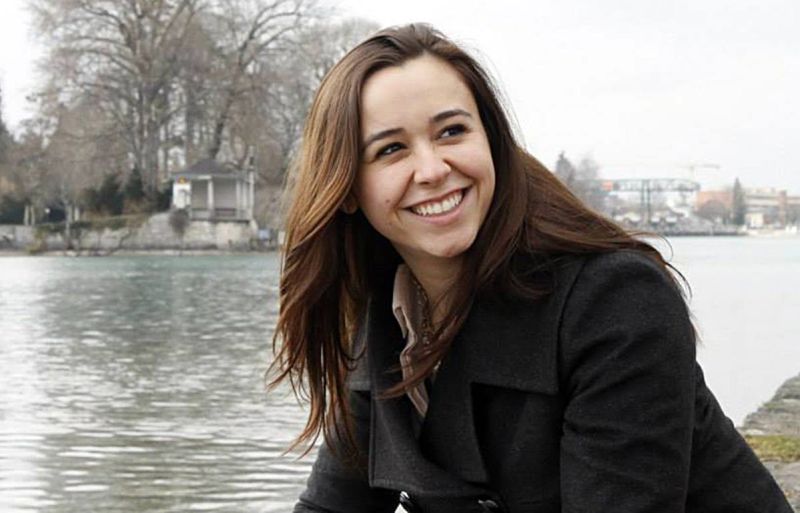 Luna quickly discovered that one of the most pressing issues for people in need was a lack of protection from the elements. And she realized that a solution might come in the form of a fashion statement. 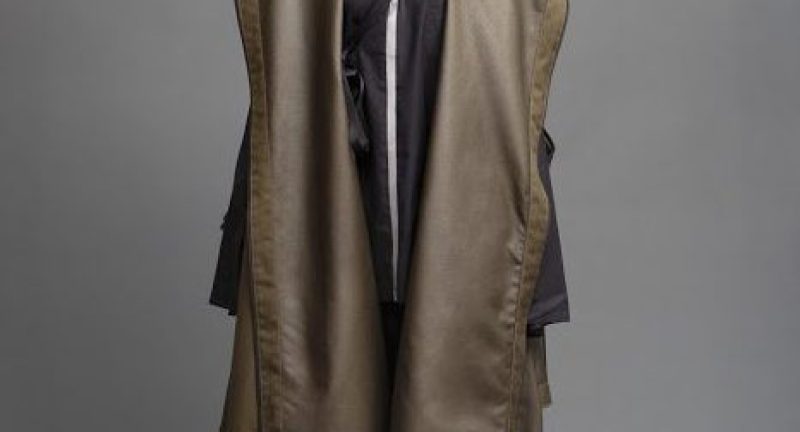 Many of the millions who have been displaced by Syria’s civil war are in need of basic survival equipment. Luna’s seven different transformable designs range from a multipurpose tent, to a child-carrying sac, to a sleeping bag. Her collection, called “Outerwear Anywhere,” was developed as part of her senior thesis design project. The collection was created in conjunction with the launch of her clothing company, ADIFF, which sports the tagline: “design intervention for global issues.” 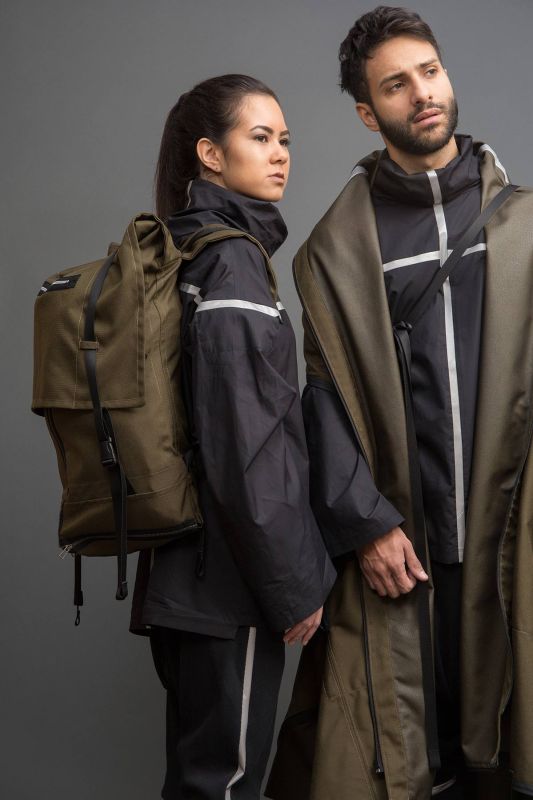 Luna, who has been in talks with potential manufacturers and investors, hopes to make the collection available to the public in the summer of 2017.