(Lars Fisk)
By Will Levith 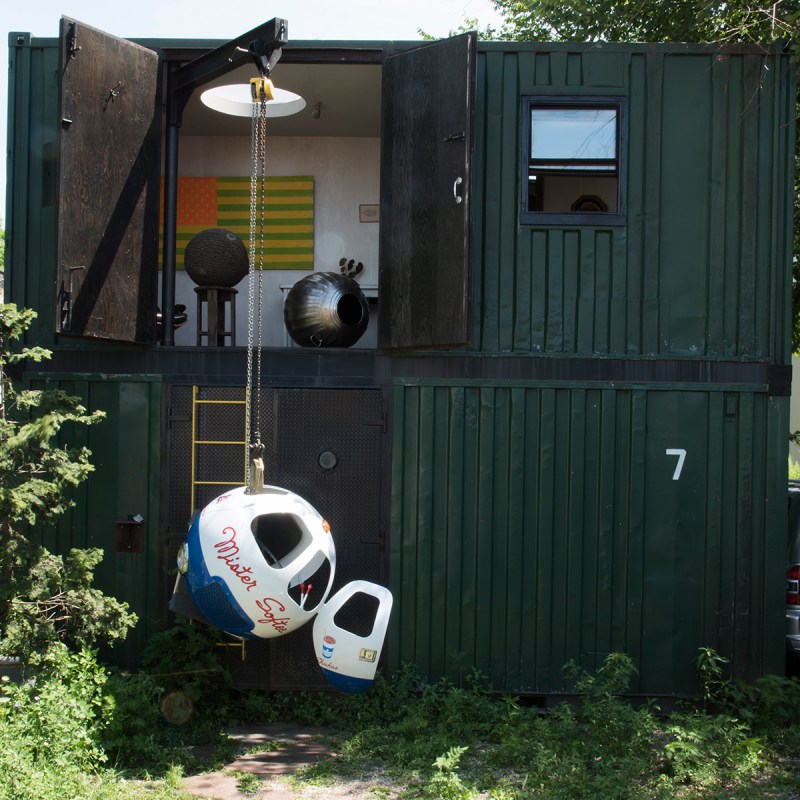 ‘Mister Softee,’ 2016 (Courtesy of the Artist and Marlborough Chelsea)

In a seemingly vacant lot somewhere in Red Hook, Brooklyn, sits a stack of four large, dark-green shipping containers. Inside them, lives a man.

No, this is not the opening to some contemporary urban fairy tale. It’s a reality for artist Lars Fisk, who first used a large, nondescript shipping container as an office—then later moved in after adding three more containers. As the art director for jam band Phish, who have been playing to teeming masses of hippies since the 1980s, Fisk is a sculptor by trade, whose work has appeared at the Socrates Sculpture Garden in Long Island City, Queens; and is now on display at a gallery show in Manhattan (see below). Fisk is known for taking everyday objects—everything from a VW bus to a tree—and turning them into bowling-ball-shaped sculptures. (Just don’t confuse his work with this guy’s.) 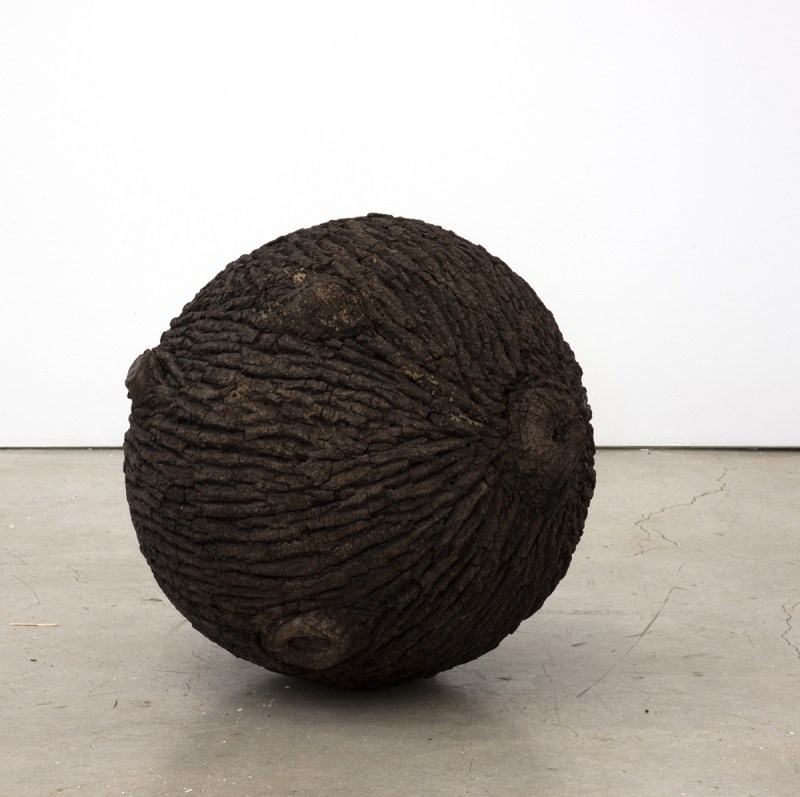 ‘Tree Ball,’ 2016 (Courtesy of the Artist and Marlborough Chelsea) 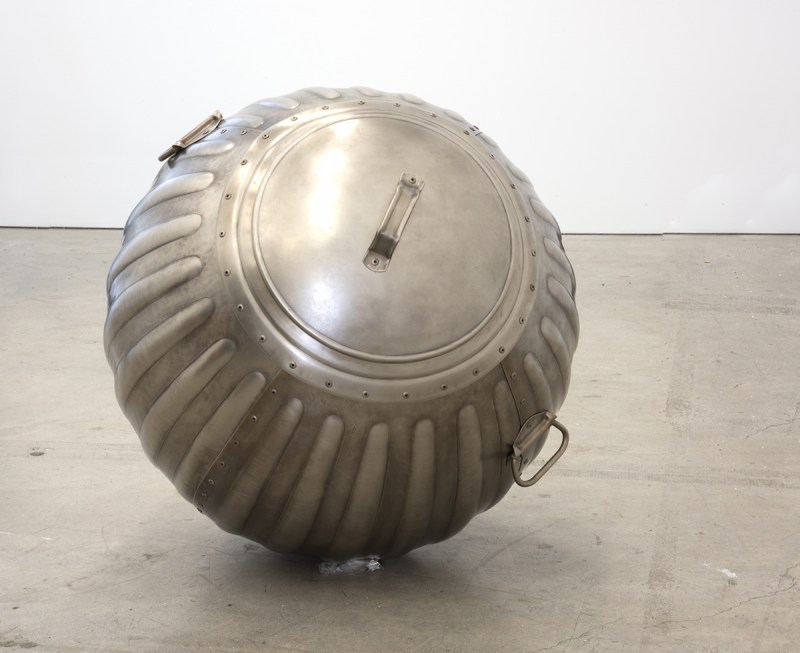 ‘Trash Can Ball,’ 2016 (Courtesy of the Artist and Marlborough Chelsea)

The Queens sculpture park is actually where he came upon the concept for container living. After accepting a job there—which came with the storage container office—it sparked his interest in taking the concept a step further (he’s since transported his container home to Brooklyn and rents the lot where his unconventional abode stands). The house was built complete with hot water, a waterless toilet that incinerates its contents, and a number of other creature comforts.

Read more about Fisk’s four-piece metallic abode at The New York Times. You can also catch Fisk’s work on display at the Marlborough Chelsea through Oct. 15. For more information on the exhibition, click here. Below, take a look at some interior shots of Fisk’s home that the artist provided to RealClearLife. At the bottom, watch a short video feature on the artist. 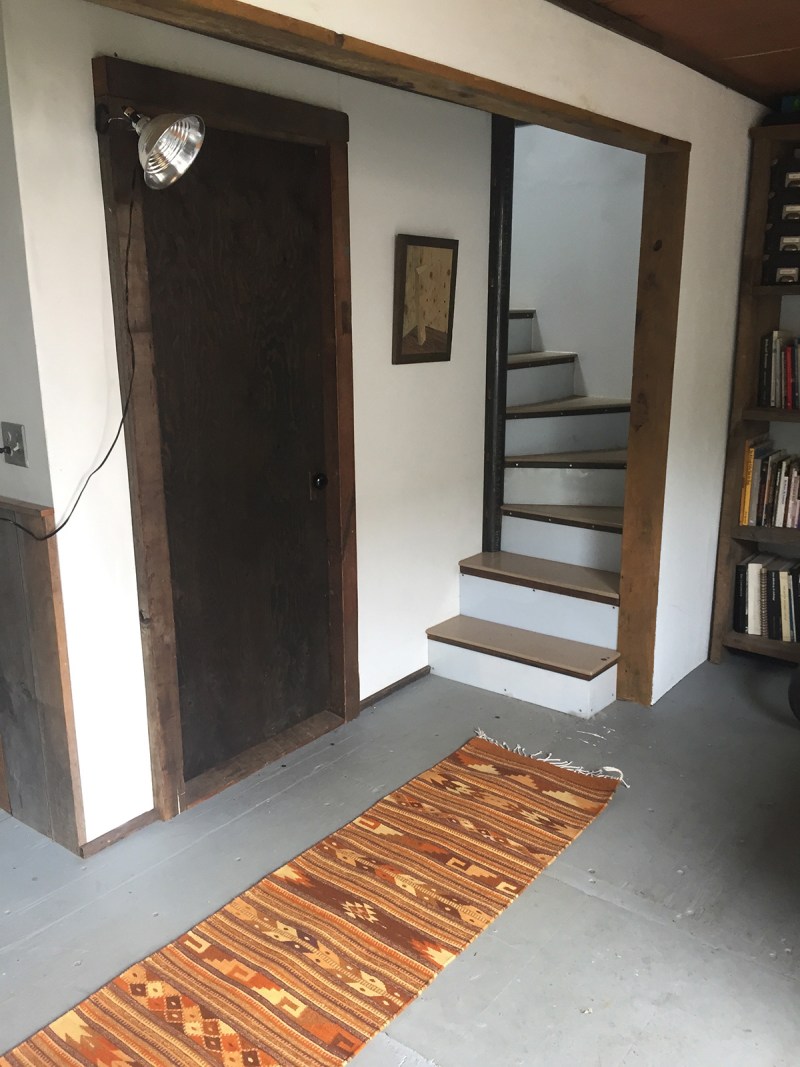 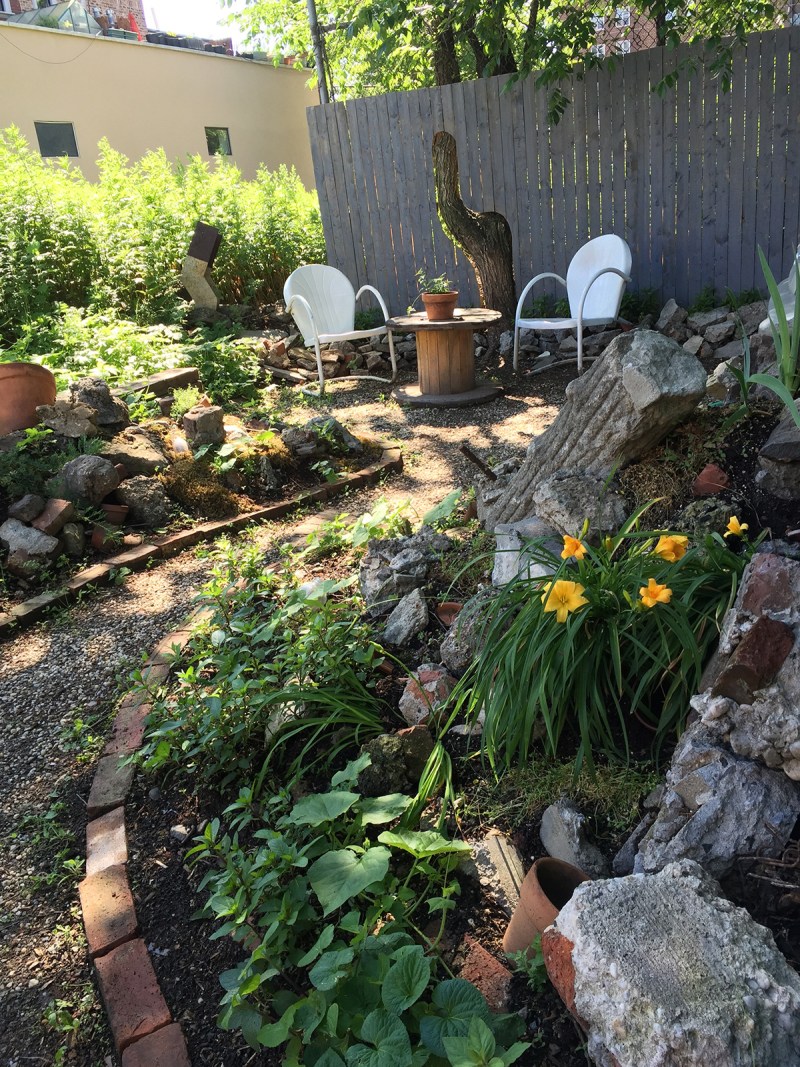 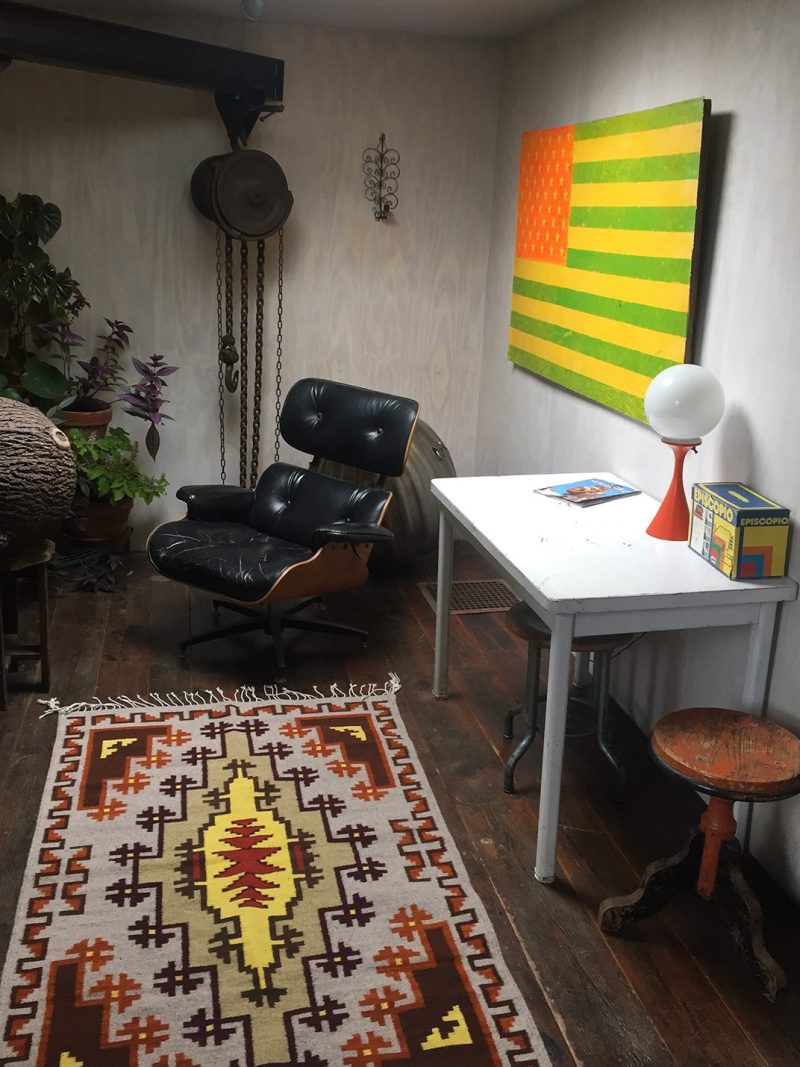 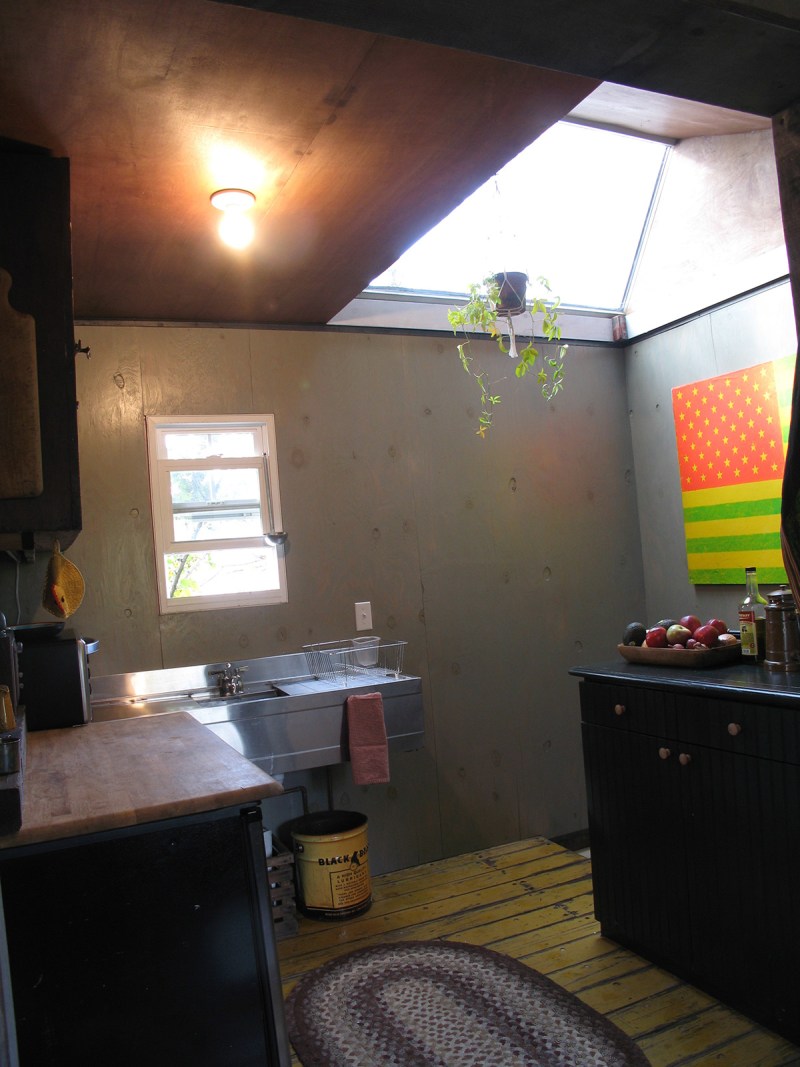