Is That a Used F1 Transmission in Your Coffee Table?

Uh, how'd that get there?

During the 2010 FIA Formula One World Championship, just four companies (Mercedes, Cosworth, Ferrari and Renault) supplied the engines that powered the 12 teams that contested the races.

Only one of those teams, though, also supplies F1 equipment that can power your living room.

Encased in a single piece of crystal-clear acrylic, Renault’s F1 Gearbox Table contains the actual seven-speed, semi-automatic transmission that was used by Renault’s R30 car in 2010. Made from titanium, the sequential gearbox is displayed to provide the impression that it is floating and the table’s open, folded design allows it to be inspected up close on three sides. 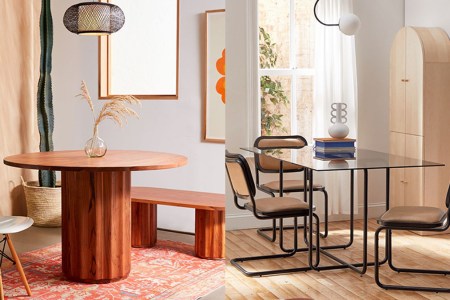 Your Apartment Could Use a Refresh. Urban Outfitters Has Just the Thing. 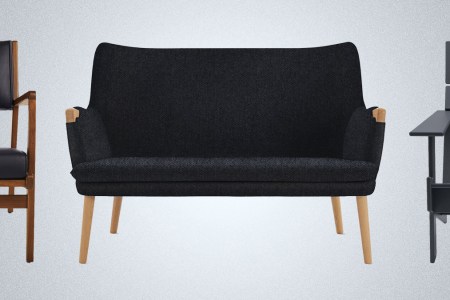