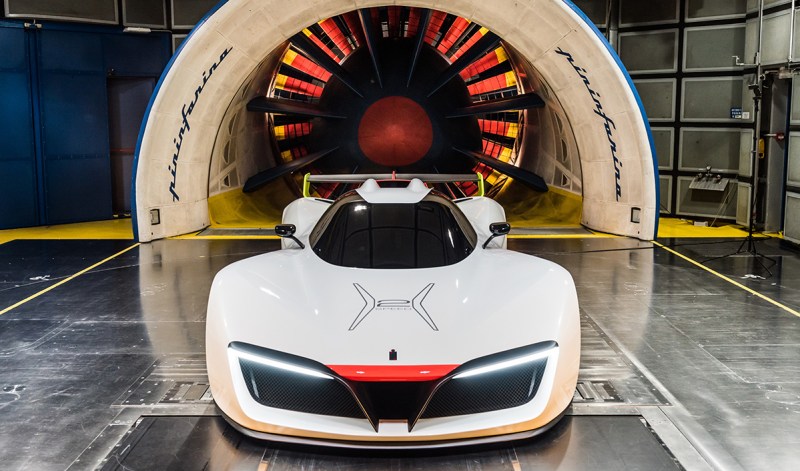 Pininfarina is throwing down the gauntlet: It’s boasting that its H2 Speed will be the vehicle that protects the environment and kicks absurd amounts of ass, simultaneously, as the world’s “first hydrogen, high performance car.” Indeed, the company declares:

“It is not by coincidence that its name joins together H2, the formula for gaseous hydrogen, and the English word Speed, as if to say that it is the force and energy of Nature that generate the vehicle’s high performance.”

Two electric motors are powered by a fuel cell, which receives power from two hydrogen stacks. It boasts 503 horsepower, and Pininfarina has announced that the car will have a top speed of 186 mph and a zero-to-62-mph time of 3.4 seconds, earning it a billing as “halfway between a racing prototype and a production supercar.” 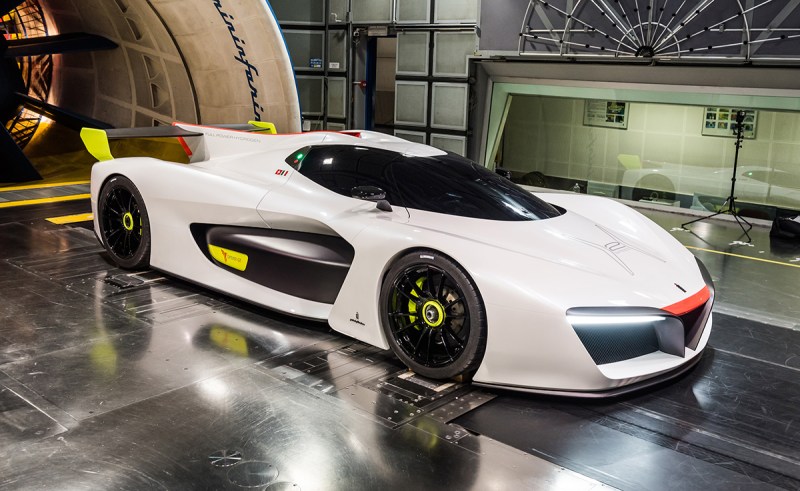 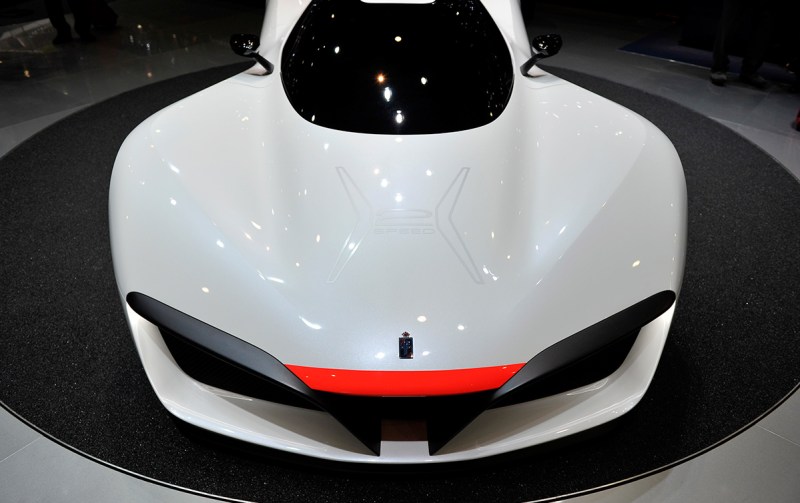 To see more of the Pininfarina H2 Speed, click here.