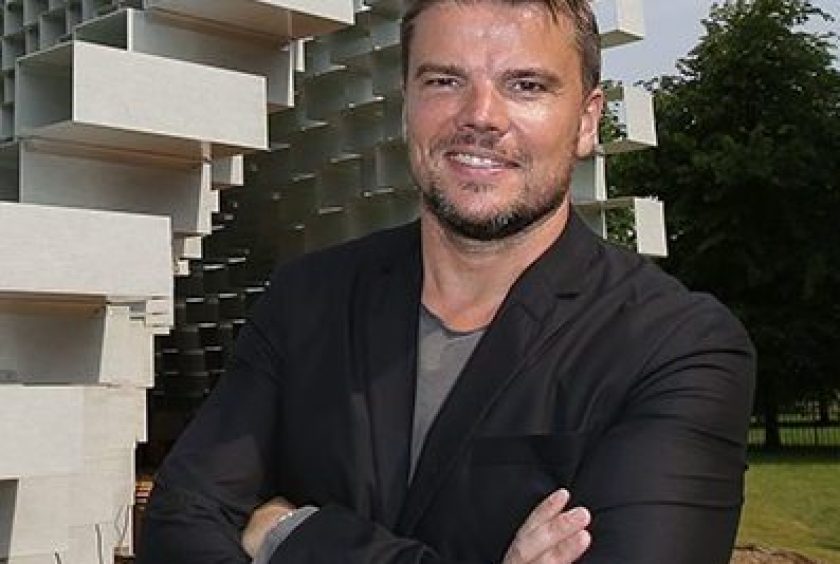 Move over, Frank Gehry. The world has a new “starchitect.”

His name is Bjarke Ingels, he’s 42, and he’s from Denmark.

Rolling Stone has published a rather enjoyable profile of him, written by Mark Binelli, who spent quite a bit of time with the great Dane. What’s more, this article comes hot on the heels of profiles of Ingels in Vanity Fair magazine and on 60 Minutes. So there’s basically no denying it: Ingels is the hottest architect on the planet.

What is perhaps most interesting about the Rolling Stone piece is its description of how quickly Ingels has risen from a promising young architect in Copenhagen to the man behind some of the most exciting projects in the world (and in particular, Manhattan). 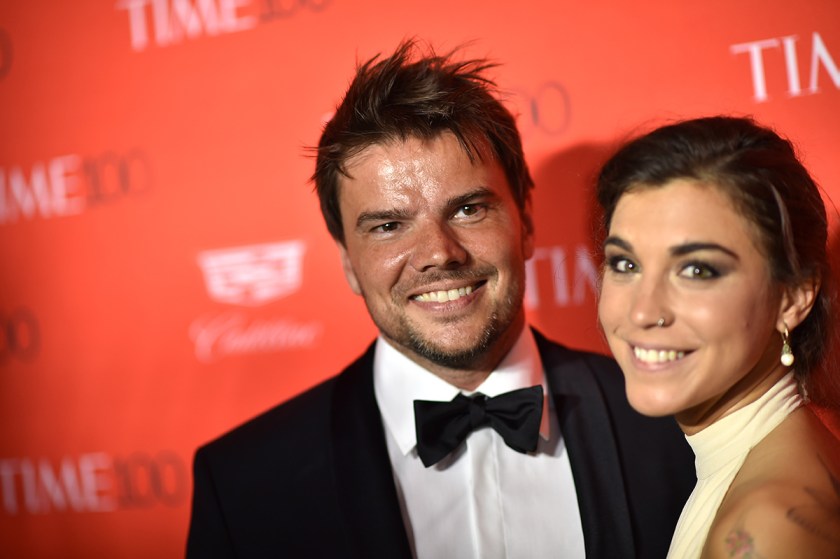 When he started out, he had one partner and they lived and worked in the same apartment. His first major buildings were affordable-housing complexes in Copenhagen (one of them wrapped around its two courtyards in the shape of a huge figure eight, which could be traversed by bike) and a waste-to-energy plant.

Today, his firm, Bjarke Ingels Group, aka BIG, has 100 employees in Copenhagen and 150 in New York.

Here are some of the 40 projects he has in the works: Google’s headquarters in Mountain View, California; a redesign of the southern campus of the Smithsonian Institute in Washington, DC; 2 World Trade Center, the last of the new towers slated to rise from Ground Zero; and a new stadium for the Washington Redskins (which will be surrounded by a moat instead of a fence).

So what is his style? Binelli describes it as “a blend of an inclusive, at times madcap playfulness with a serious devotion to sustainability and innovation.”

You can read the full Rolling Stone profile here.

Keep scrolling to view images from a few of Ingels’ projects. 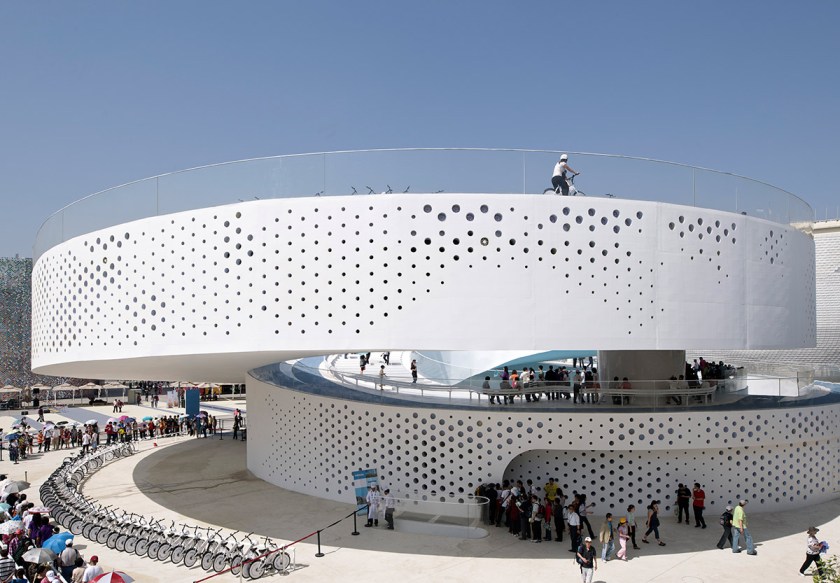 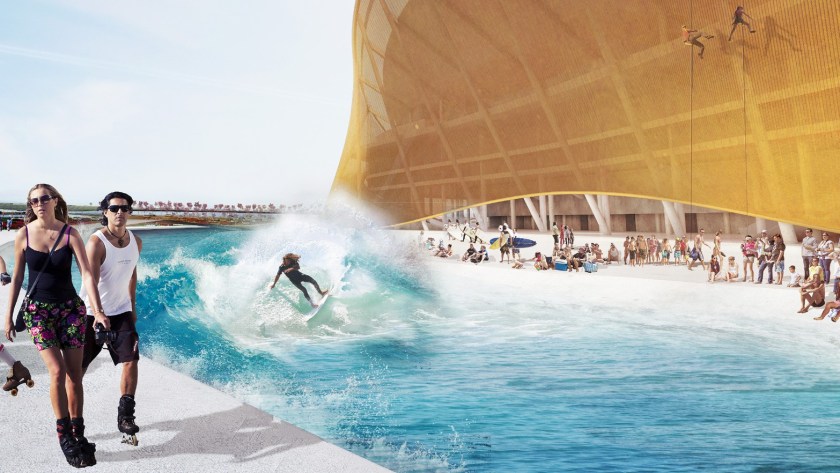 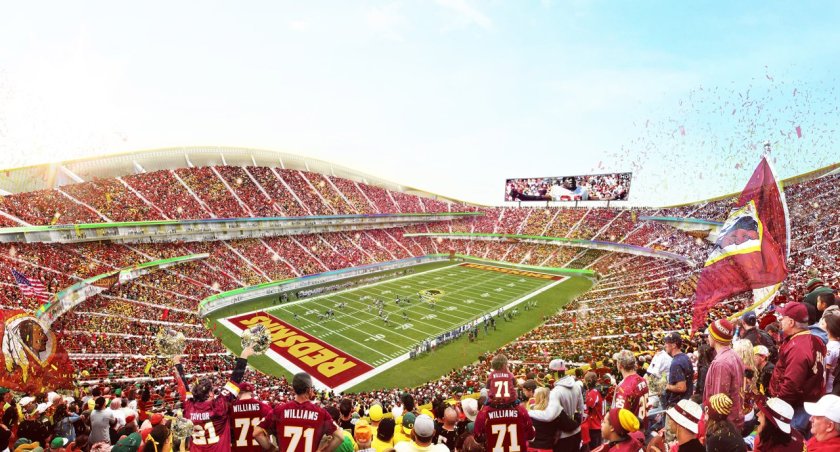 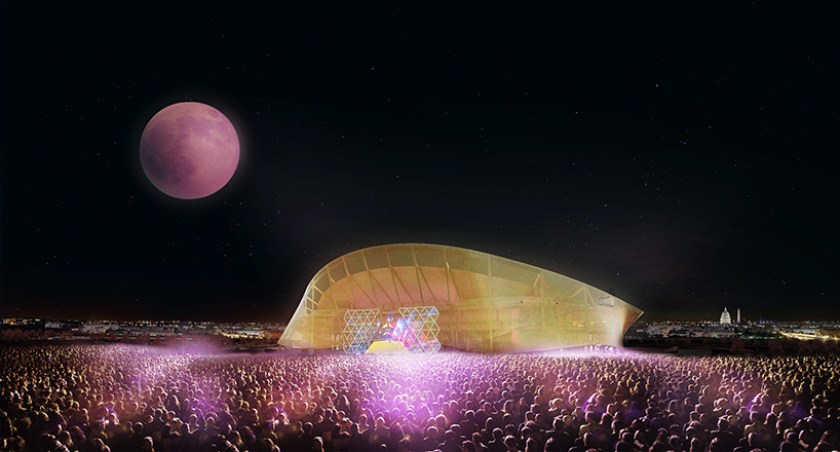