If Optimus Prime and a Couch Had a Baby, Well, Here You Go 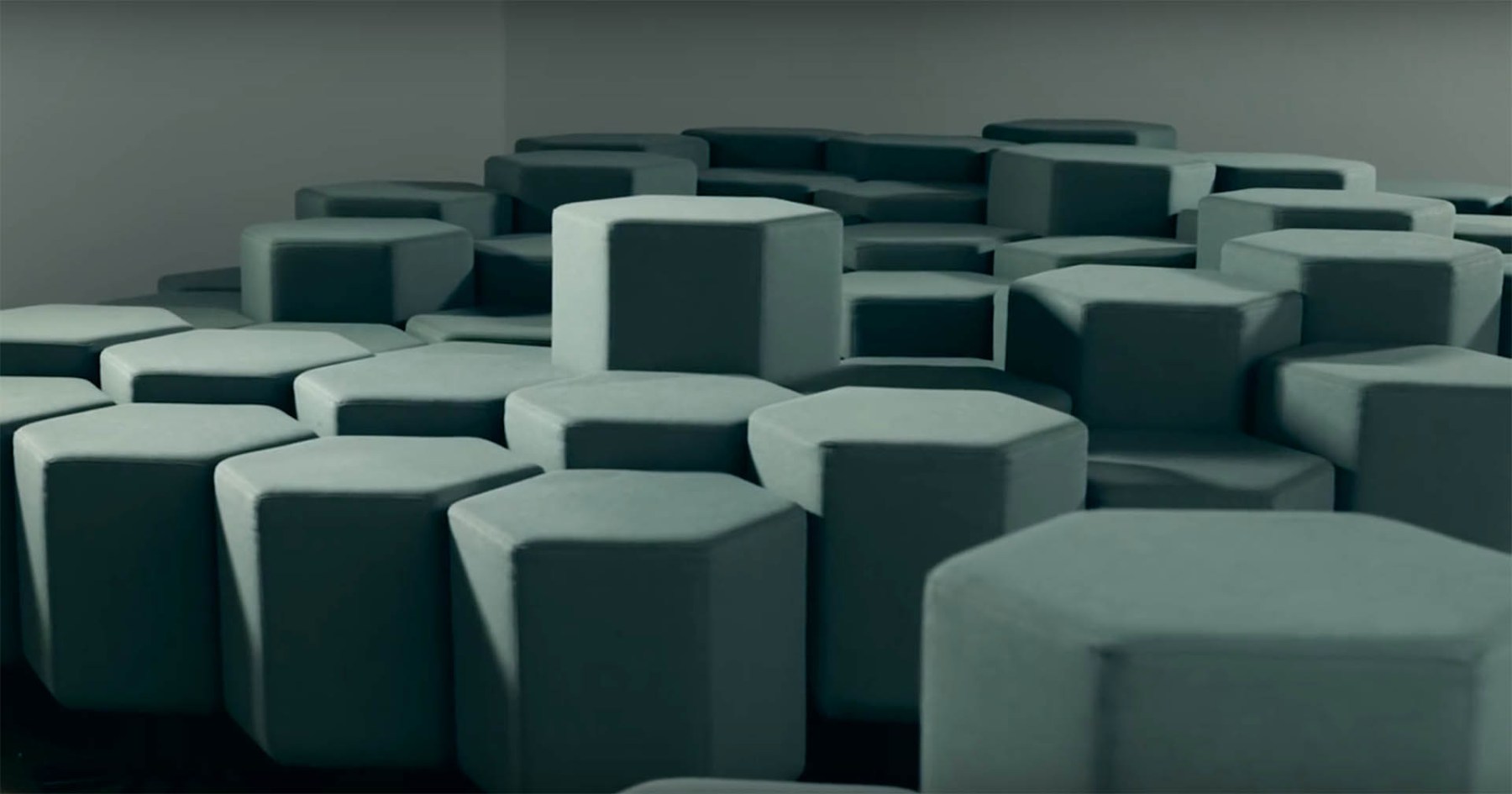 But if a new concept comes to fruition, that may be a moot point.

The designers of the modular “Internet-of-Things” couch — which can be controlled by hand gestures or via a mobile app — equipped the furniture with a puppy-like personality, so the piece will become “bored” when not given attention and begin transforming on its own to engage its owner.

Made up of anywhere from two to a couple dozen upholstered cushions, the Lift-Bit can be rearranged to resemble any number of shapes, including the Grand Canyon, Ireland’s Giant’s Causeway or a volcano.

“In the future, we could imagine an architecture that adapts to human need, rather than the other way around,” says studio founder Carlo Ratti.

Added bonus? The shifting shape of the cushions will likely eliminate losing your phone down a crevice for good.