Is the Bed From Vincent Van Gogh’s “The Bedroom” Stowed Away in a Dutch Attic? 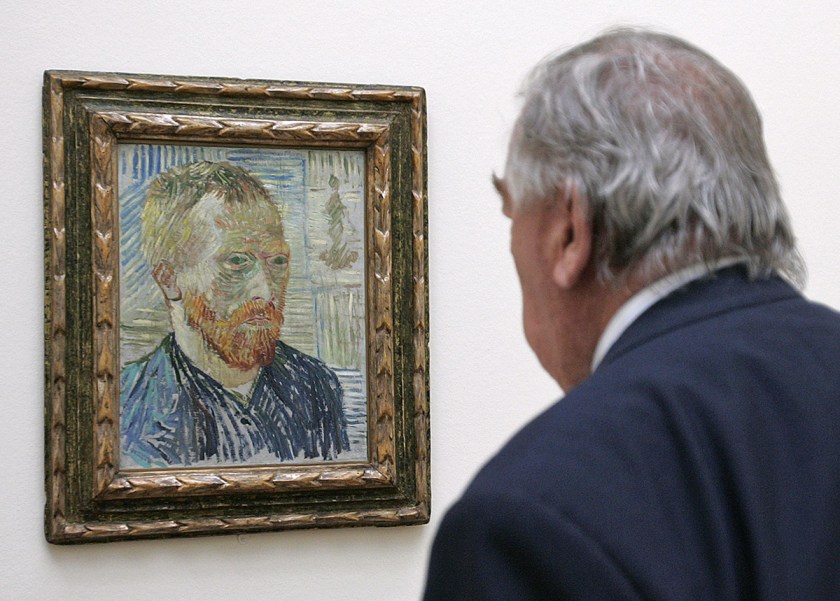 A bed first made famous by Vincent van Gogh’s 1888 painting “The Bedroom” may still be lurking in a home or attic in a small Dutch town, an art historian recently claimed. 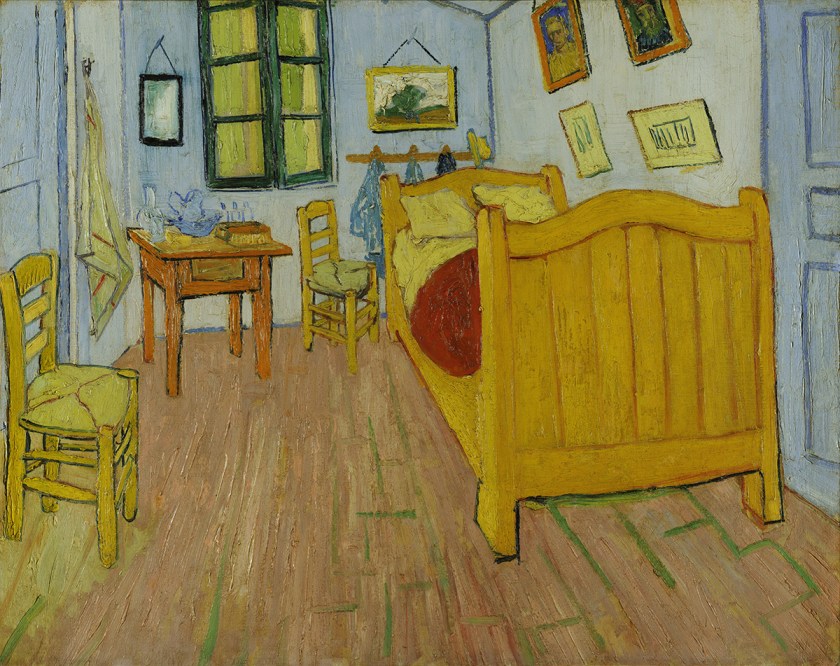 “The Bedroom,” 1888, in the collection of the Van Gogh Museum in Amsterdam. (Fine Art Images/Heritage Images/Getty Images)

Van Gogh expert Martin Bailey said the bed on which Van Gogh slept while living in the French city of Arles may have ended up in a home in Boxmeer in the Netherlands after World War II.

Bailey based his theory on a letter he discovered that was written in 1937 by Van Gogh’s cousin, Vincent Willem, in which Willem said he still possessed the bed of his famous uncle, who committed suicide in 1890.

“This was a key letter that showed that the bed had survived and had been taken to the Netherlands,” Bailey told Dutch public broadcaster NOS.

“This was a real surprise for me. That was not known to Van Gogh scholars,” said Bailey, who is currently on the hunt for historic pieces of furniture. 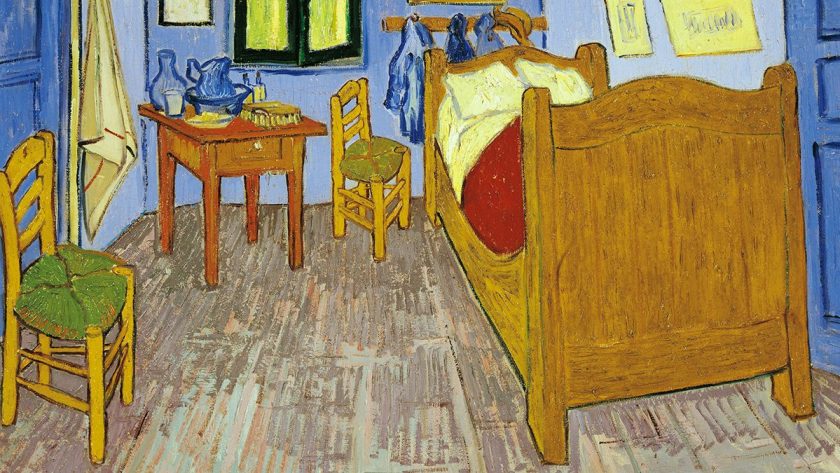 Van Gogh’s “Bedroom in Arles,” 1889, in the Musee d’Orsay in Paris. (DeAgostini/Getty Images)

Bailey contacted Johan Van Gogh, the elderly son of Van Gogh’s cousin, “and he actually, to my astonishment, remembered the bed.”

Johan Van Gogh, 94, said the bed stood in his father’s house in Laren, the Netherlands, until 1945, when it was sent to Boxmeer, around 75 miles southward, as part of a donation to help Dutch citizens who had lost their possessions during the war.

Aided by a colleague, Bailey then found a picture of the actual truck used to cart the donated furniture from Laren to Boxmeer.

“That was the last bit of the puzzle. There is no question that the bed ended up in Boxmeer,” Bailey said.

“Of course, the intriguing question is: Where is it now?” he said. He admits the bed may have inadvertently been thrown away over the years.

The 1888 version hangs in Amsterdam’s Van Gogh Museum, while two later versions, painted in 1889, are on display at the Art Institute of Chicago and Paris’ Musee d’Orsay.

In response to Bailey’s claims, a spokesperson for the Van Gogh Museum commented to the Dutch broadcaster NOS that it “would be interesting if the bed is actually found.