How Do You Cut One of the World’s Largest Diamonds? 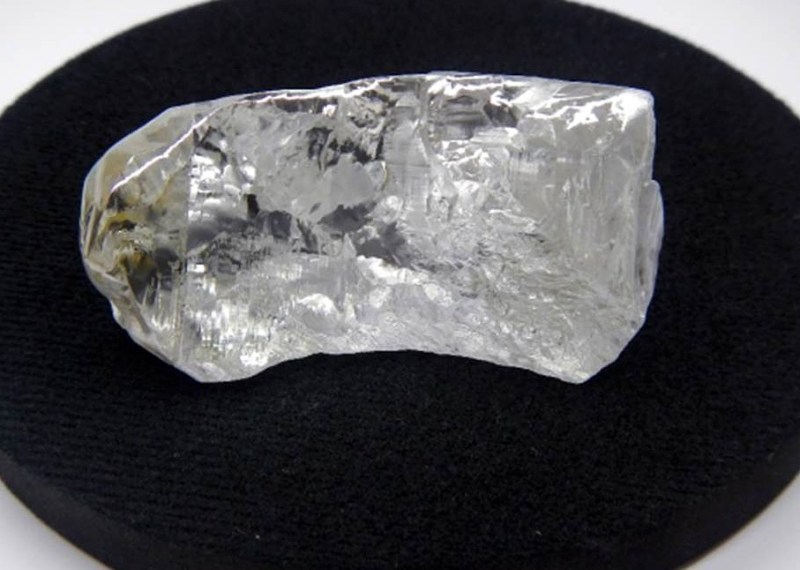 After the world’s 27th largest diamond was found in an Angola mine this February, buyers began to line up. The diamond was purchased by Swiss jeweler De Grisogono SA for an undisclosed sum, but the same sellers–Lucapa Diamond Company–said it sold a 404-carat-diamond for $22.5 million in February. Considering the scarcity of such large stones, it’s likely the one found in Angola.

Given the size of such a diamond, it begs the question: what do you do with it? The answer: cut it extremely carefully. Understandably, this is an agonizingly difficult task. According to Bloomberg, the stone will take up to six months to cut. Learn how in the video below.