Why You Should Buy a Home Abroad Right Now

This room with a view: 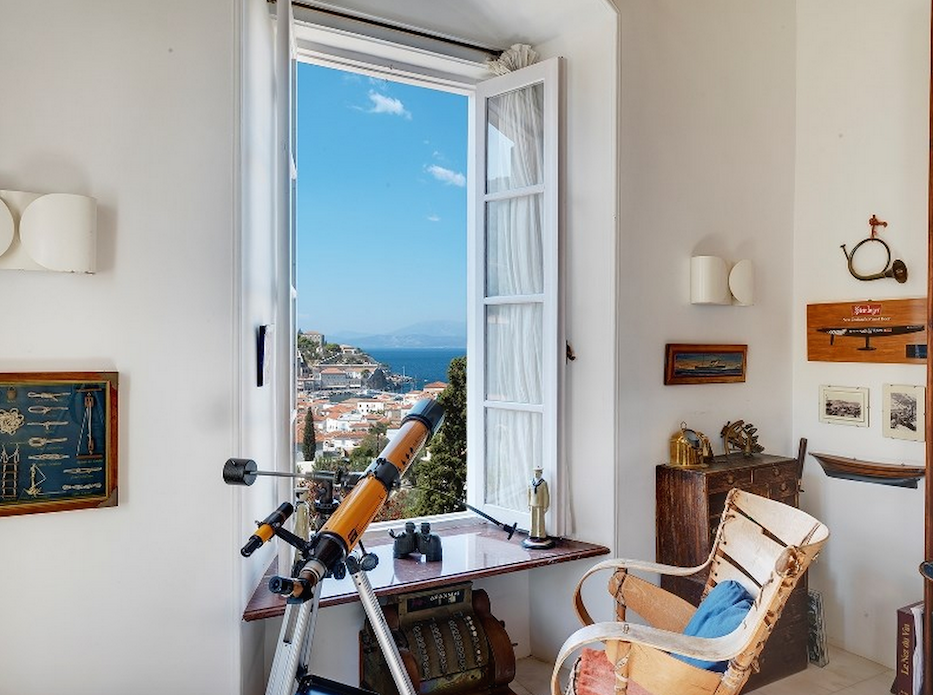 But also: the dollar is (alarmingly) strong at the moment.

“Global is the new local.” Americans investing outside the U.S. can expect an improved U.S. economy bolstered by a stronger dollar compared with other currencies.

International real estate is a hard asset. Ours is an era of volatile exchange rates. So, uh, that cash stuff? Get rid of it. Homes (and the parcels they sit on) represent a sensible investment in near any economic climate.

Europe is particularly appealing. Despite a recent upturn in the Euro’s value owing to China’s market collapse, the US Dollar has nearly reached parity against the Euro for the first time in 12 years. The U.S. dollar peaked in March — its highest trade value since 2003.

The Caribbean is also a safe bet. U.S. buyers are especially strong in Turks & Caicos, Costa Rica and the Cayman Islands, where local currencies are “pegged” to the dollar and thus experience little to no fluctuation in exchange rate.

Tax advantages. Real estate overseas is one of the very few remaining asset types Americans need not report to the IRS.

So now that you’ve got the why, let’s talk where. 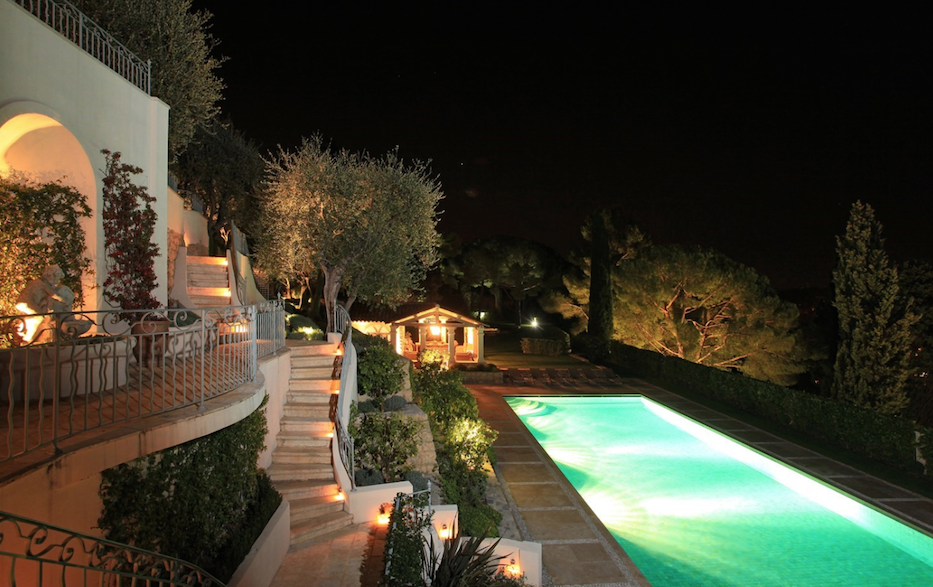 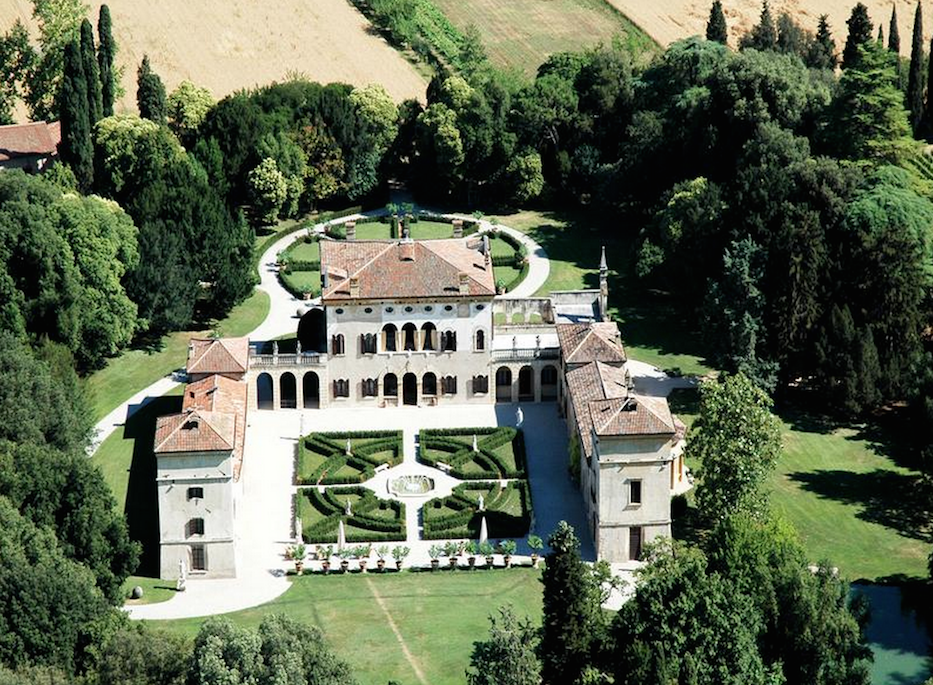 After years of “Silence,” there is a renewed interest in Sardinia from U.S. buyers. Many trophy homes have been made available for the first time. Couple it with a good exchange rate and you’ve got a win-win. Prices dropped after 2010 due to Italy’s economic situation, with desperate sellers willing to accept 35-45% less than the original list price. Interest in Tuscany from U.S. buyers is also up 35-40% in the last six months.

A weaker CAD is attracting buyers in Ottawa and Vancouver. Last year, Americans contributed to Canada’s biggest surge in buying activity in the latter city.

Rio de Janeiro is an increasingly attractive option for U.S. buyers due to deflated property prices and a drop in its currency over the last 12 months.

No surprise here: property prices have decreased 20% over the last 12 months.