Exploring the Masterwork of the World’s Greenest Architecture Firm

Leadership in Energy and Environmental Design (LEED) is more or less the standard for gauging a building’s sustainability. Developed by the U.S. Green Building Council, LEED includes a rating system for various metrics from the building’s design to its maintenance. Interior Design compiled a list of the most “green” architecture firms in the world, with Gensler topping the list (all of its projects in 2016 met LEED standards).

With more than 46 locations worldwide, Gensler’s goal is to create more liveable cities and smarter workplaces. Known for designing China’s tallest building, the Shanghai Tower, the architecture firm’s bread and butter is stunning corporate headquarters. Some of their best-known projects have included the main offices of Hulu, Facebook, and Samsung. Gensler has also designed extensions for transportation hubs in cities like New York; San Francisco; Chennai, India; and more. Take a look at some Gensler’s best design work below. 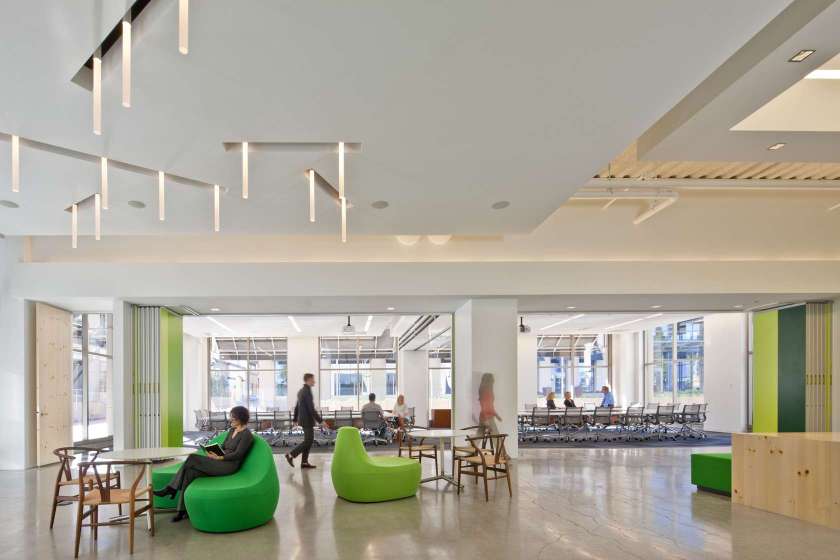 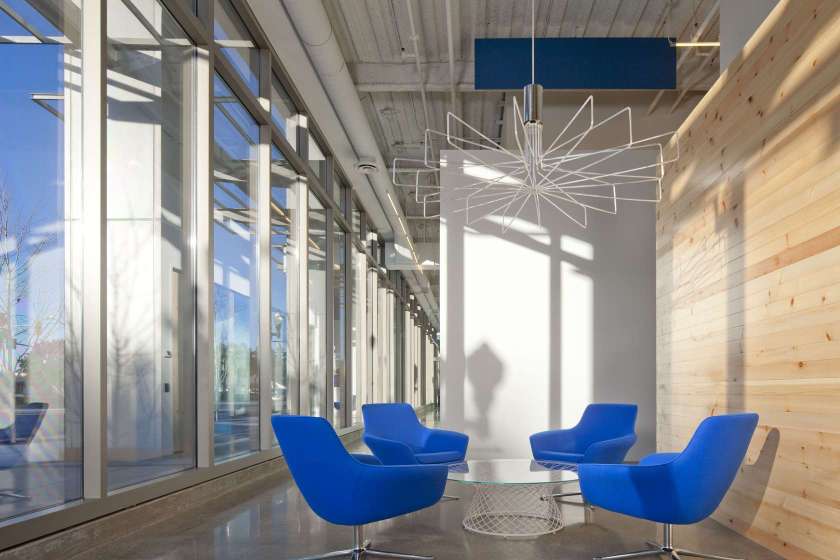 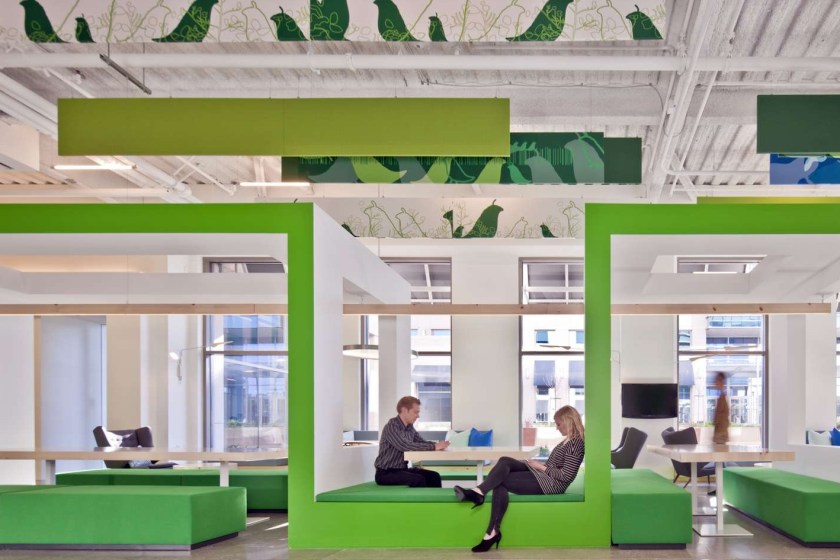 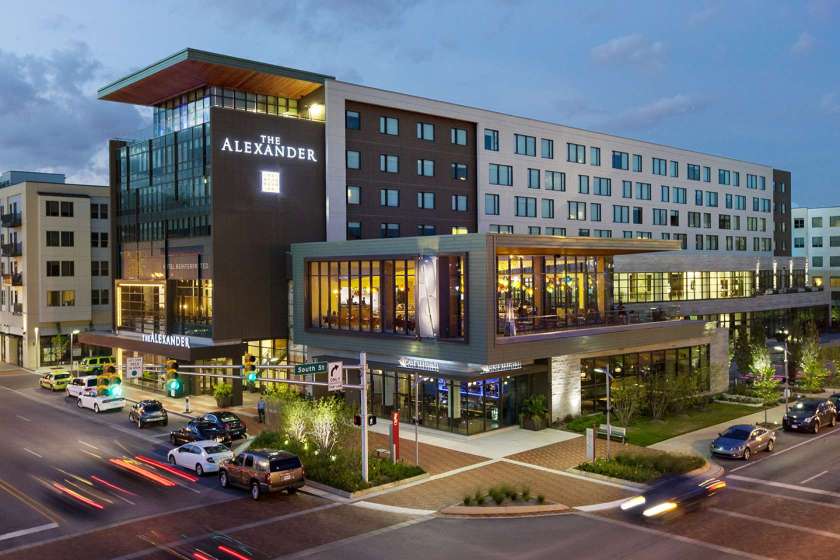 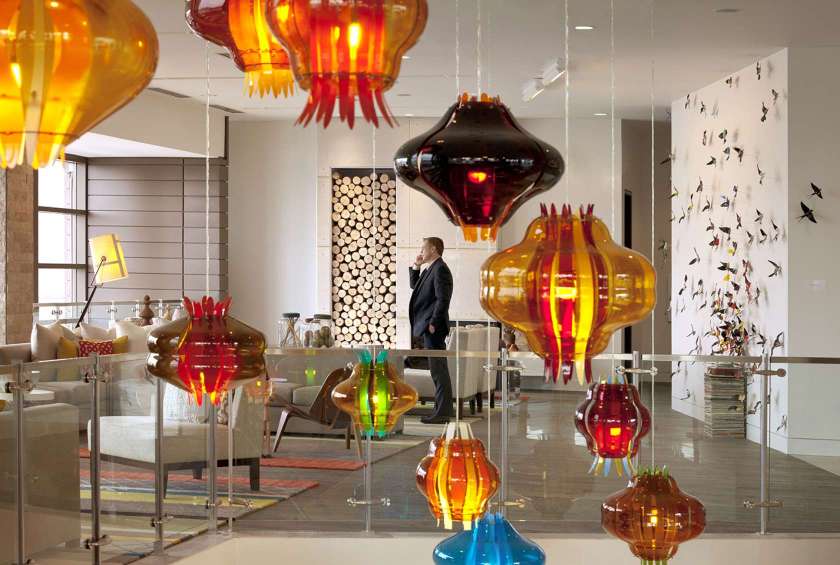 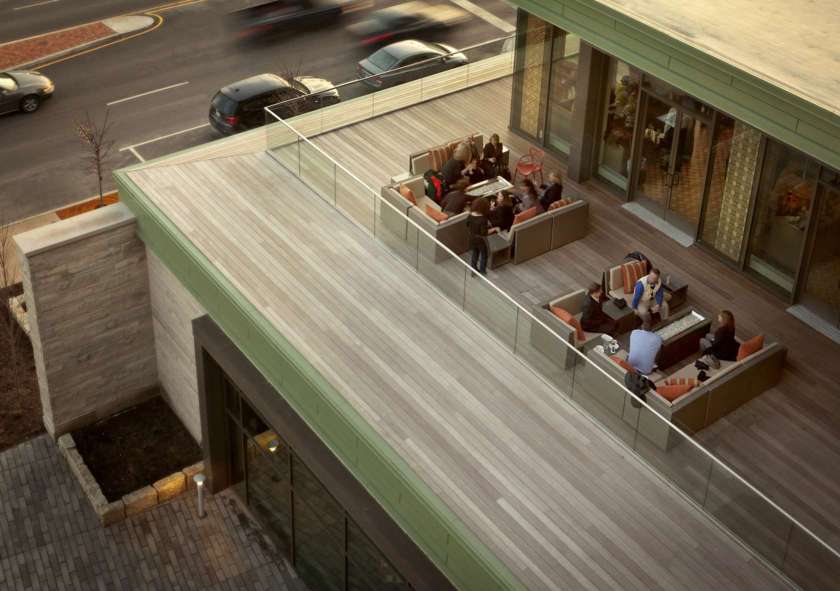 The Shanghai Tower in Shanghai, China 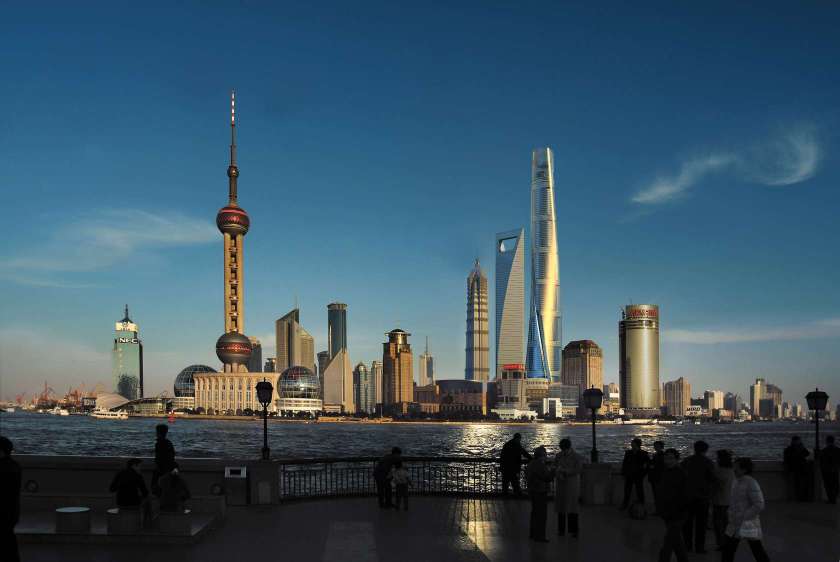 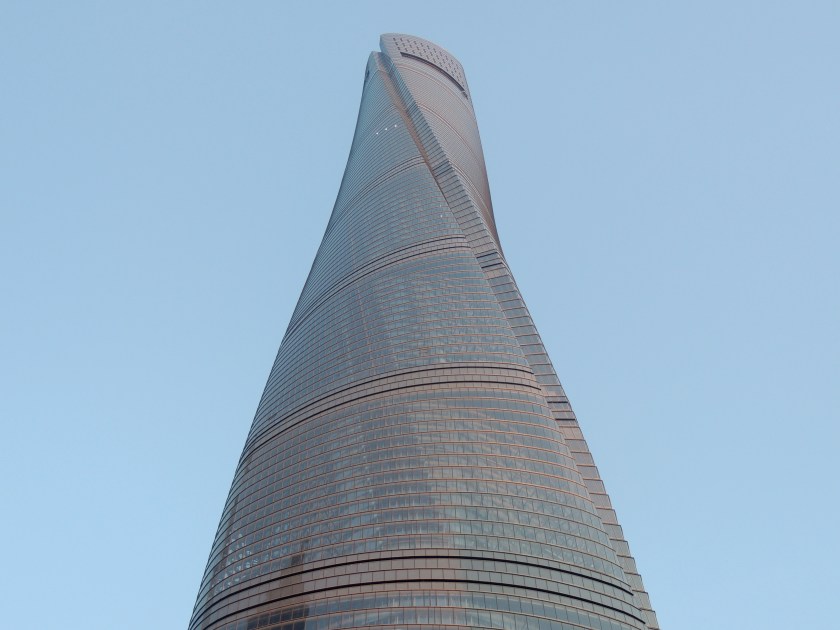 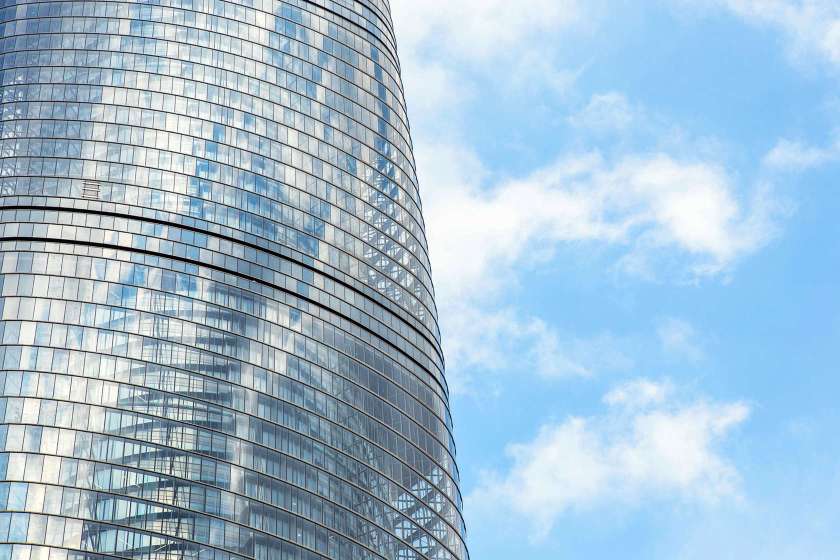 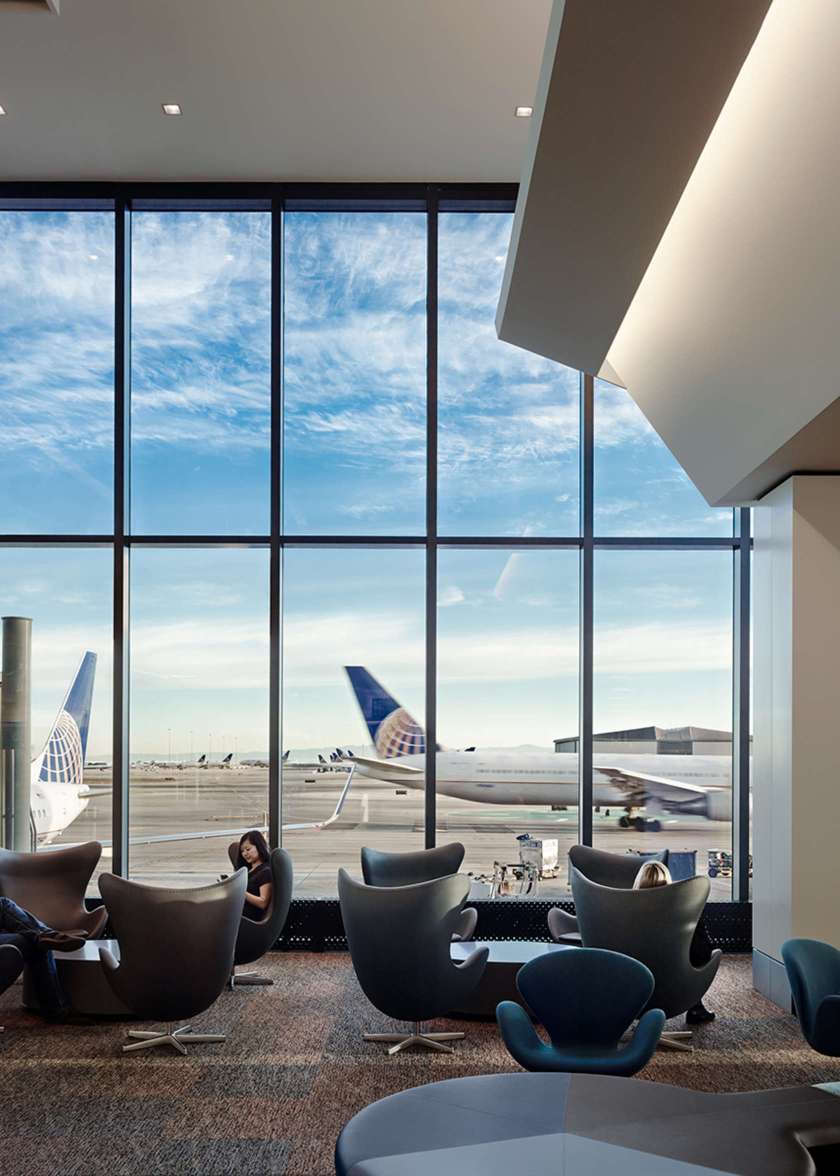 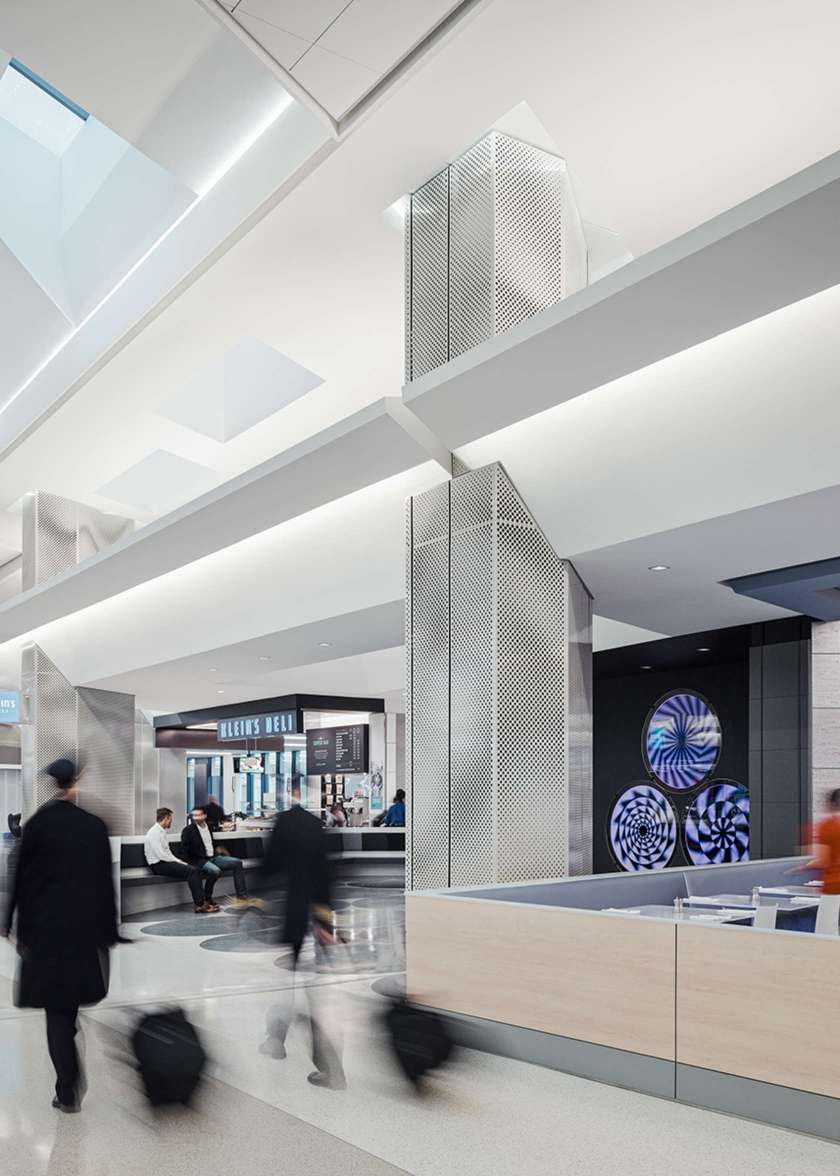 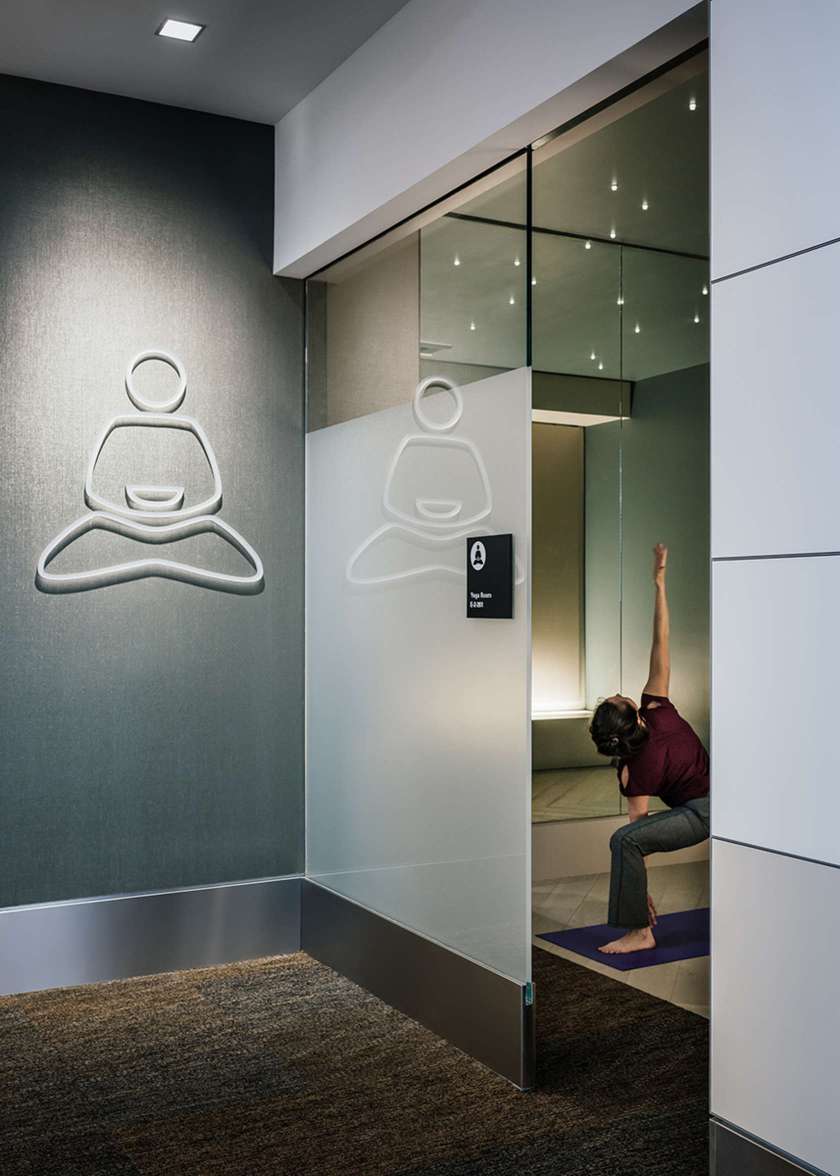 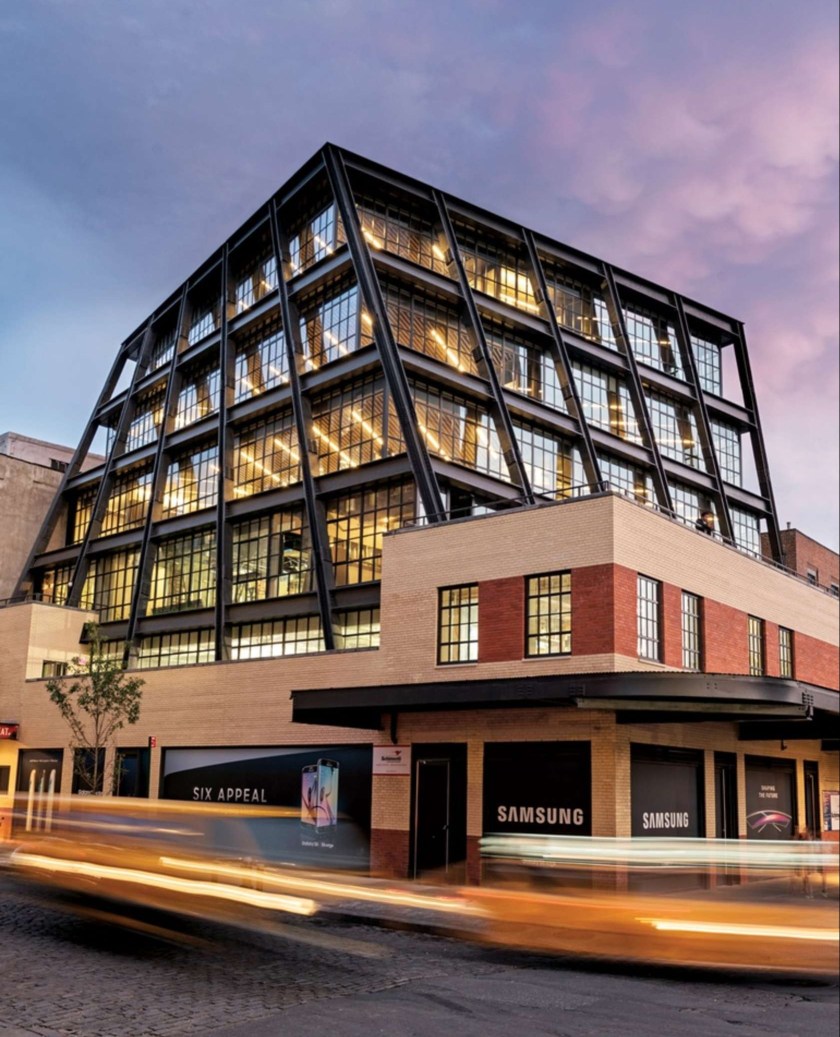 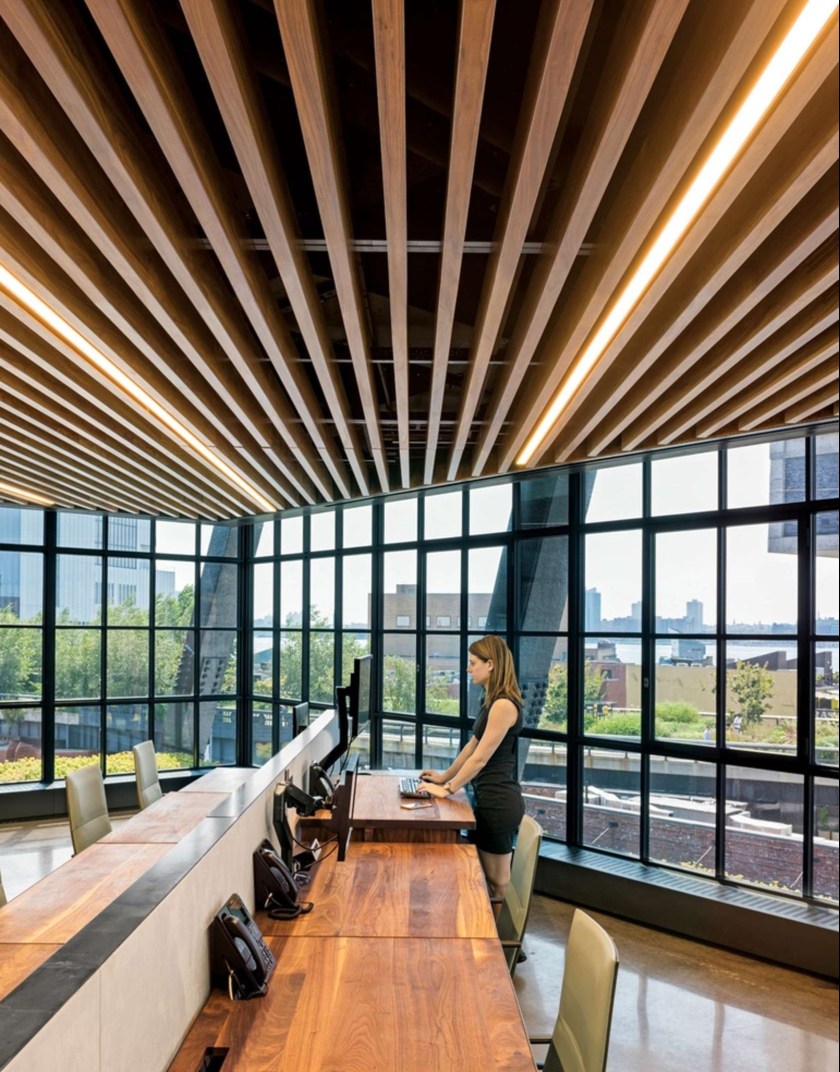 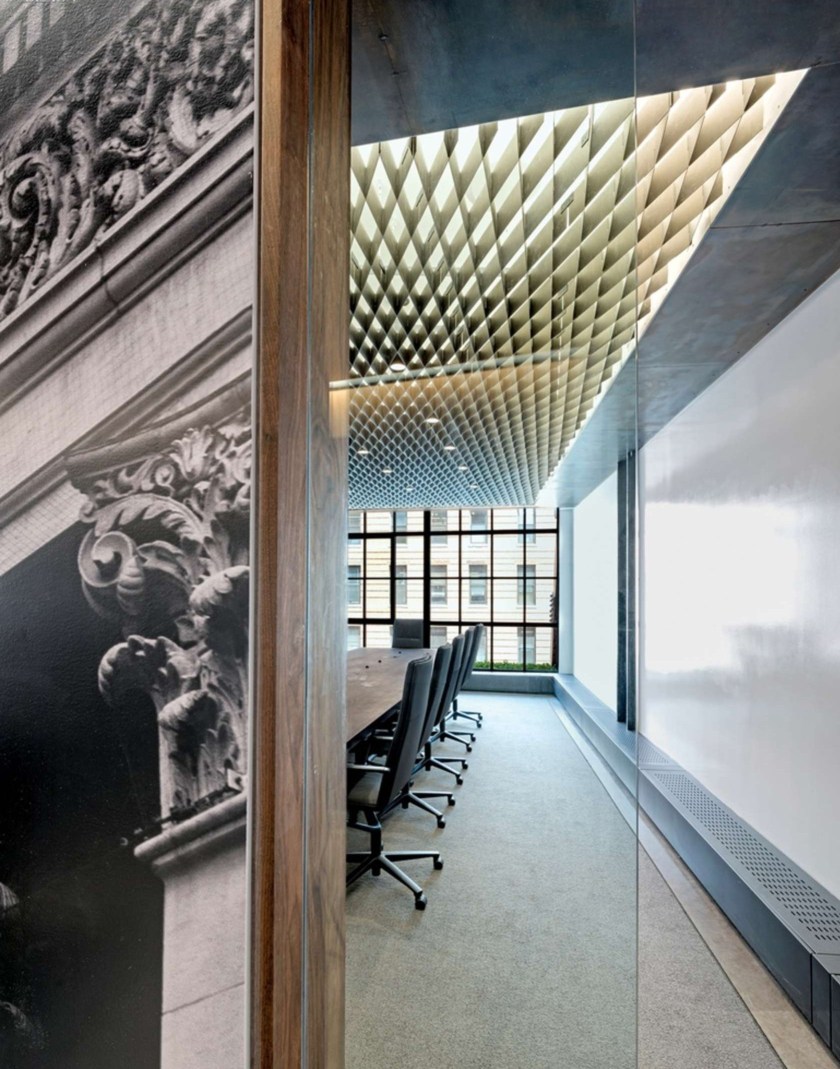